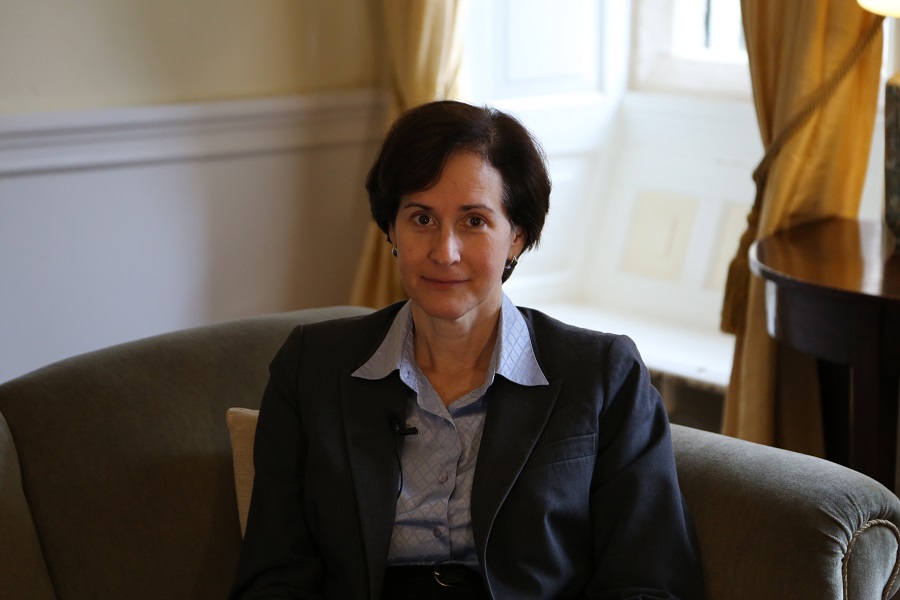 In our third COP27-themed post, we revisit an insider’s view of how the USA approaches the issues.

Karen Florini is Vice President for Programs at Climate Central. Her roles include developing and implementing communications strategies that reach and move large U.S. and global audiences and key decision-makers. In addition, she leads the integration of Climate Central’s program efforts and oversees the creation and distribution of the group’s products to the public and thought leaders.

From April 2015 to January 2017, Florini served as Deputy Special Envoy for Climate Change at the U.S. Department of State. In that capacity, she helped lead the Global Climate Change Initiative. So, what insights can she give on the approach to climate change?

In 2017 Karen Florini was a Visiting Fellow at the Oxford Martin School, University of Oxford, and previously worked as Deputy Special Envoy on Climate Change in the Obama Administration. Here, she discusses with Prof Denis Noble the considerable problem of climate change and its challenges to humanity.

The Threat to Civilisation

Extremes of drought and deluges are set to worsen, as will the intensity of hurricanes. Believing it to be a threat to civilisation rather than an existential one to humanity, Florini commends recent political and technological progress to combat climate change. She believes initiatives such as the UN Paris Climate Agreement and the tumbling cost of renewable energy sources such as solar and wind power can turn the tables on climate change. Governments still have much work to do to ensure that markets reward innovation and upscaling of the low-carbon economy, which is vital in preserving living standards for future generations.

Previous: COP27: Saving the Earth’s Environment
Next: COP27: Our country is sinking!

Brexit must not leave our universities cut off

The Integration of Evolutionary Biology with Physiological Science 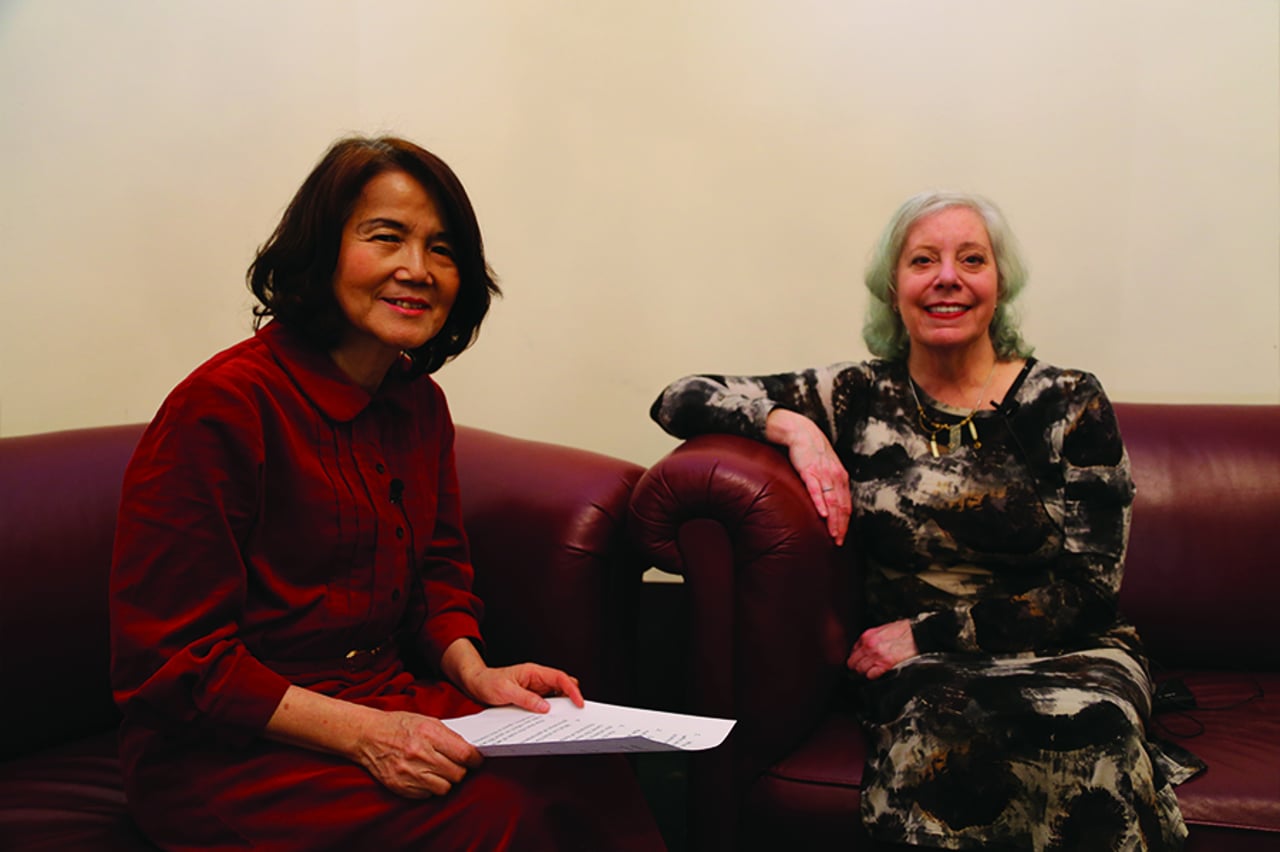 The Changing Science of the Universe