Lecture given by Prof Denis Noble from the University of Oxford on his latest book, Dance to the Tune of Life, which radically threatens prevailing theories of evolutionary biology as espoused by the Neo-Darwinists. In the lecture, given at the Physiological Society in London before a packed audience, Noble hammers home his evidence for controversial ideas such as Lamarckism, and even refers to passages in the Origin of Species in which Darwin himself favourably refers to this much derided idea.

More Dance to the Tune of Life lectures on Evolutionary Biology 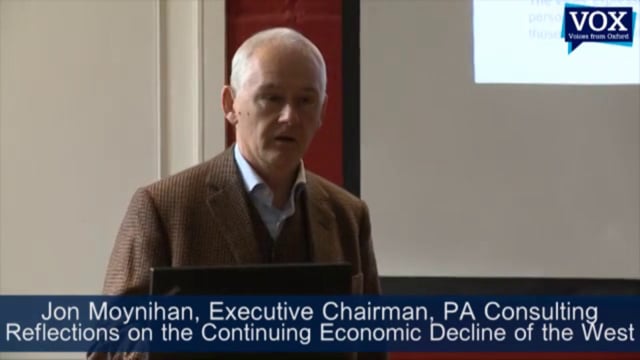 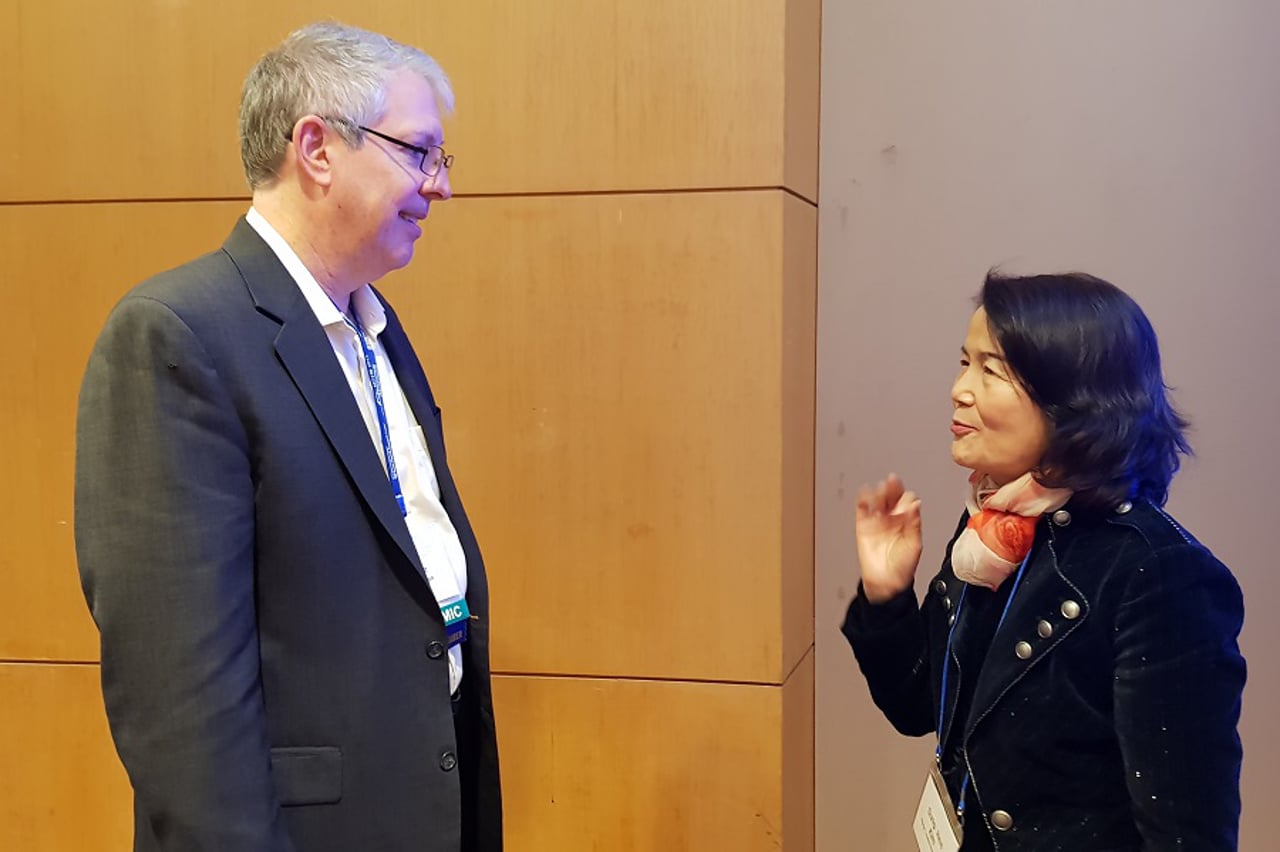 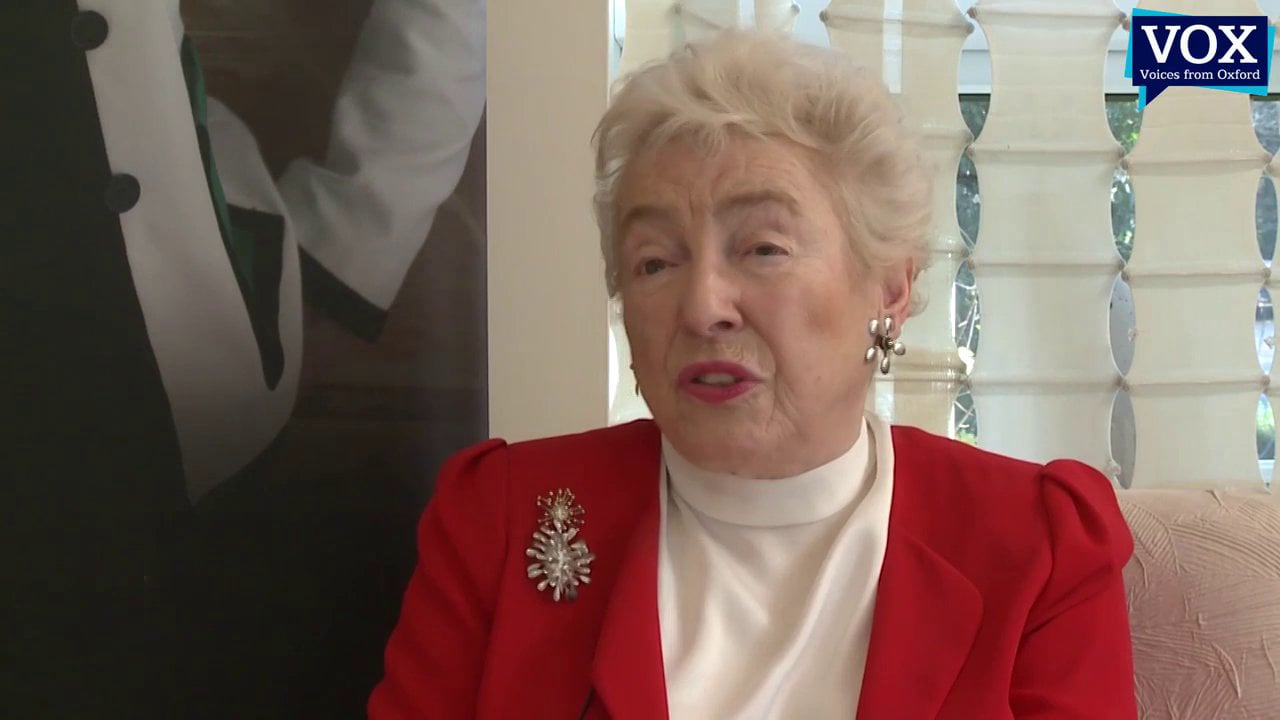