You may also like to watch GSEP’s visit to China
Seoul National University visit to Suzhou, China 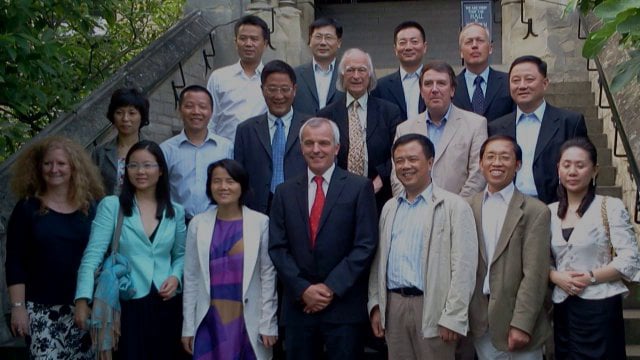 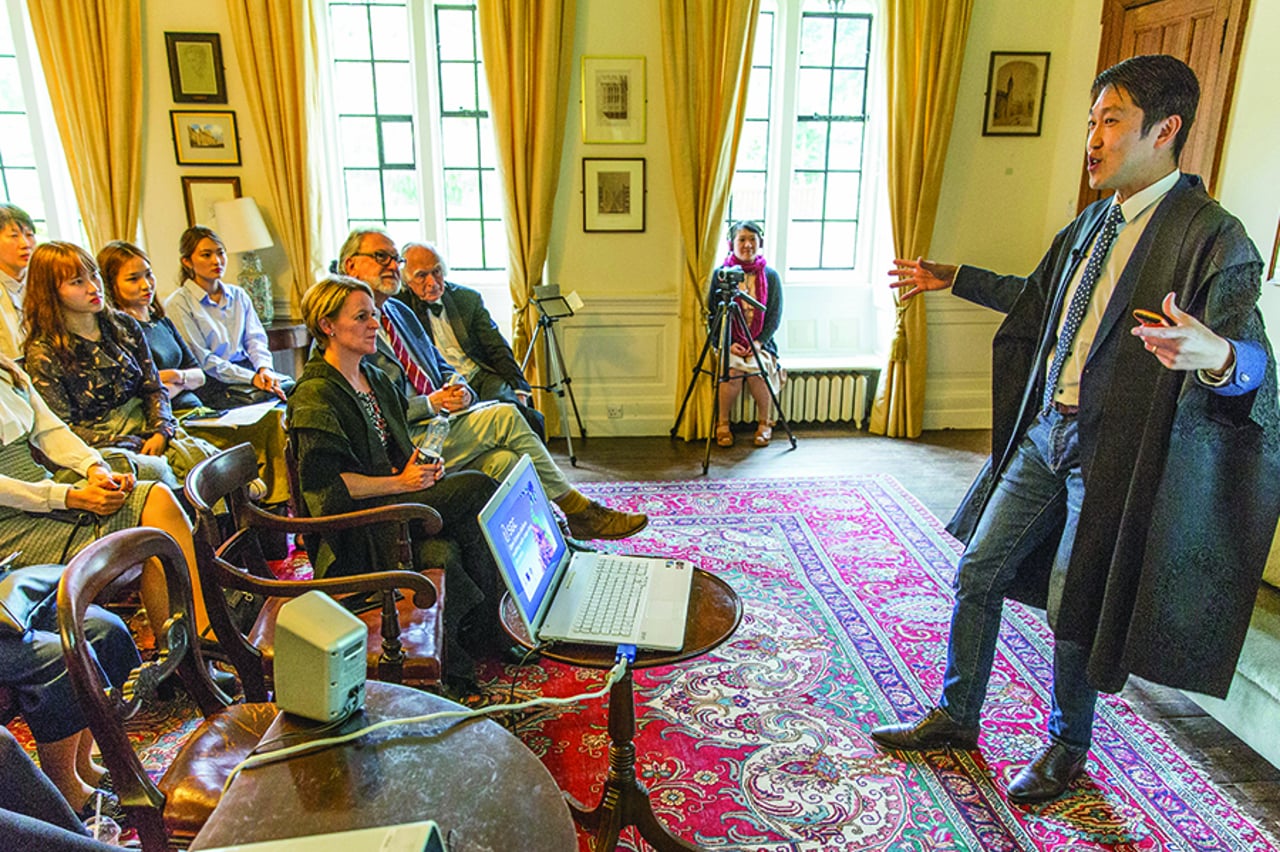 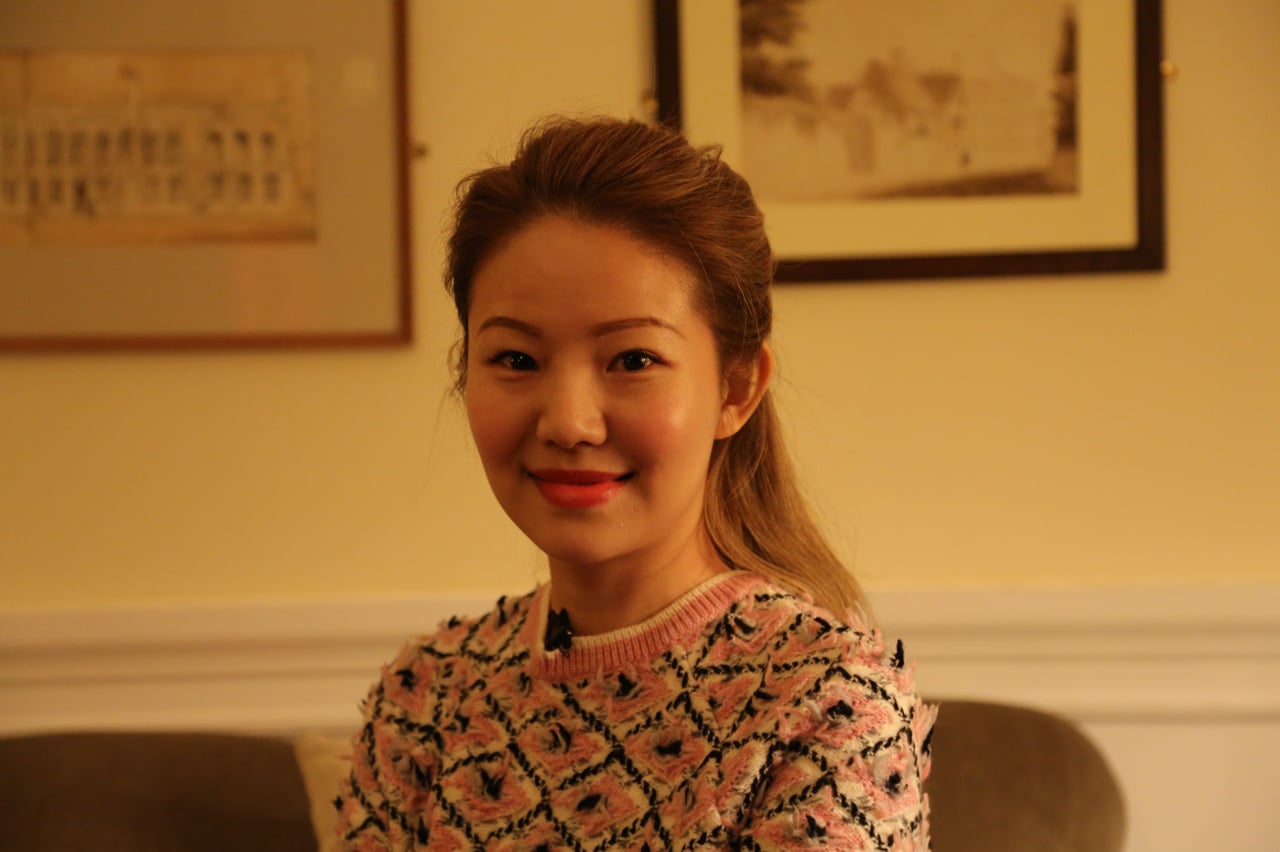