Sung Joo Kim, Chairwoman and CEO of Sungjoo Group and MCM Holdings is interviewed by John Seung Yoon Lee, former President of the Oxford Union and a student at Hertford College, University of Oxford. They discuss the role of women in business and society, particularly in an Asian context, and the role of Ms Kim in supporting the election of South Korea’s first female president, Park Geun Hye. North Korea is also on the agenda, as Ms Kim outlines her philanthropic work in helping the people of that nation without giving any support to it’s government. Sung Joo Kim also tells of her battle against corruption in the business world, and tells of her past rise to becoming one of Asia’s most powerful business women. 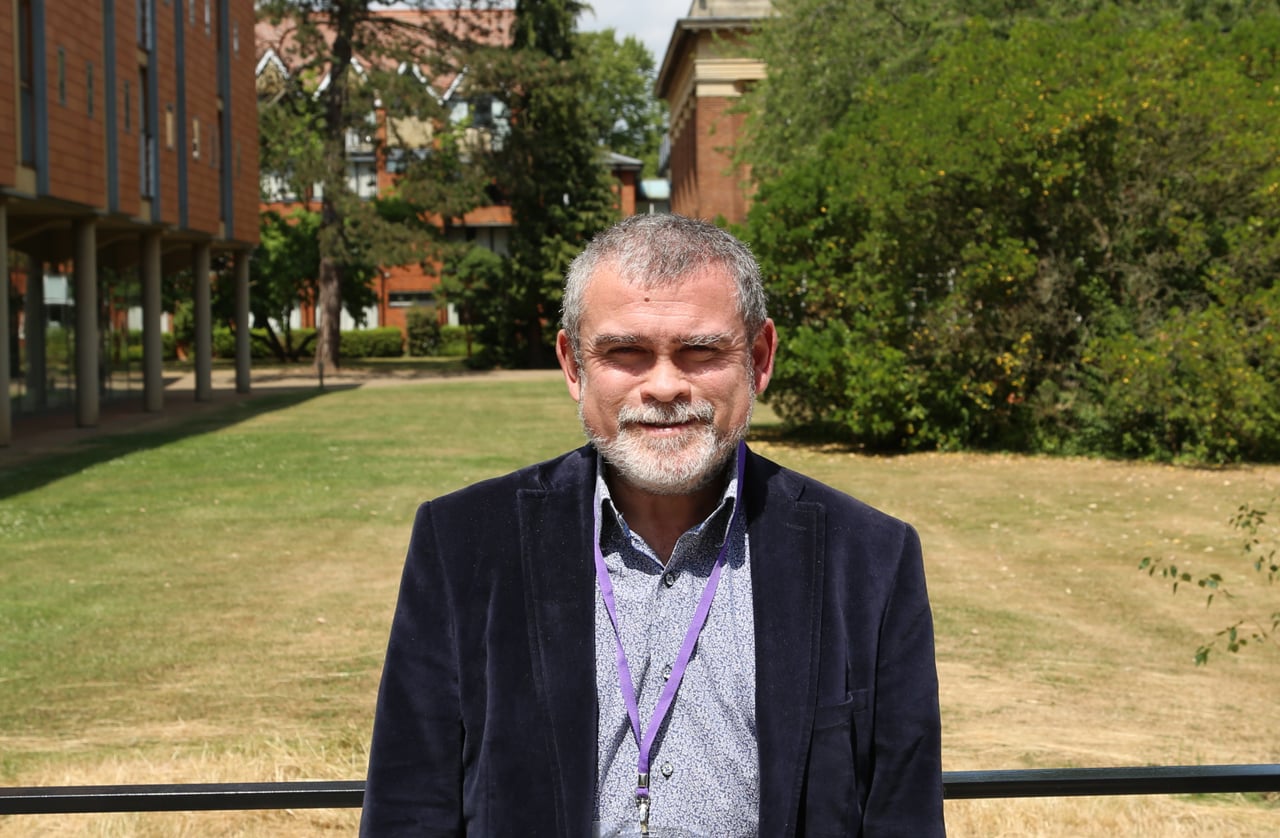 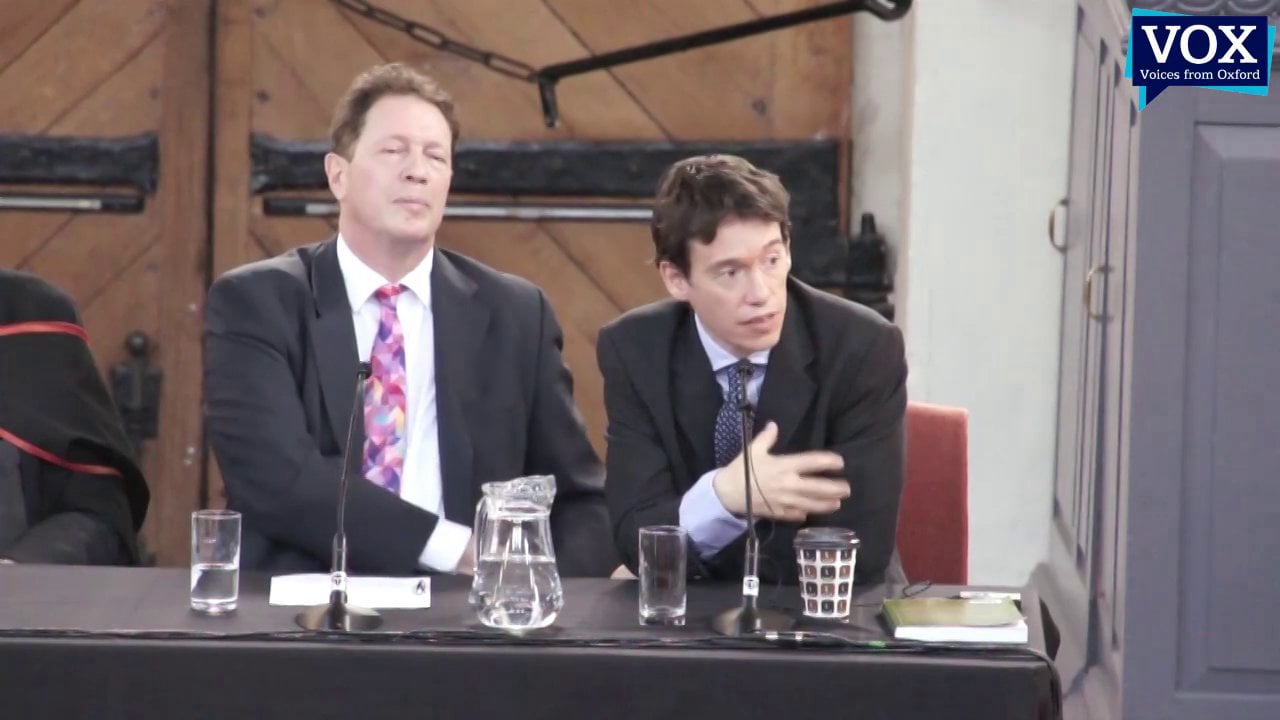 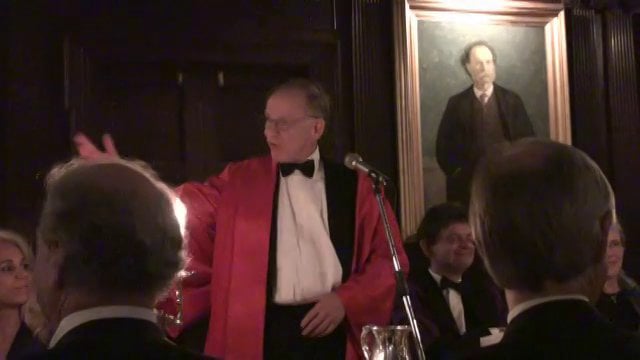