Alex Rogers is a marine ecologist who is interested in how biodiversity is distributed in the ocean, especially in the deep sea and on tropical coral reefs. He is also interested in human impacts on the ocean and how to manage human activities to mitigate or reduce degradation of marine ecosystems. His work has taken him to the Indian and Southern Oceans and to the Caribbean investigating coral reef ecosystems, both in shallow water and the deep sea, seamounts and deep-sea hydrothermal vents. Alex has worked with governments, intergovernmental and non-governmental organisations in publicising human impacts, especially those from deep-sea fishing and climate change, and on the development of policy solutions to such problems. He is Scientific Director of the International Programme on the State of the Ocean and a scientific advisor to the Global Ocean Commission.

Alex Rogers is a Professor of Conservation Biology at the Department of Zoology and a Fellow of Somerville College, University of Oxford. He obtained his first degree in Marine Biology at the University of Liverpool and a Ph.D. in the genetics and taxonomy of marine invertebrates also at Liverpool. In his early career Alex held Research Fellowships at the Marine Biological Association, Plymouth and at the University of Southampton’s National Oceanography Centre. Since then he has lead the Core Programme on Biodiversity at British Antarctic Survey and then moved to the Institute of Zoology, Zoological Society of London, where he became a reader in marine ecology. 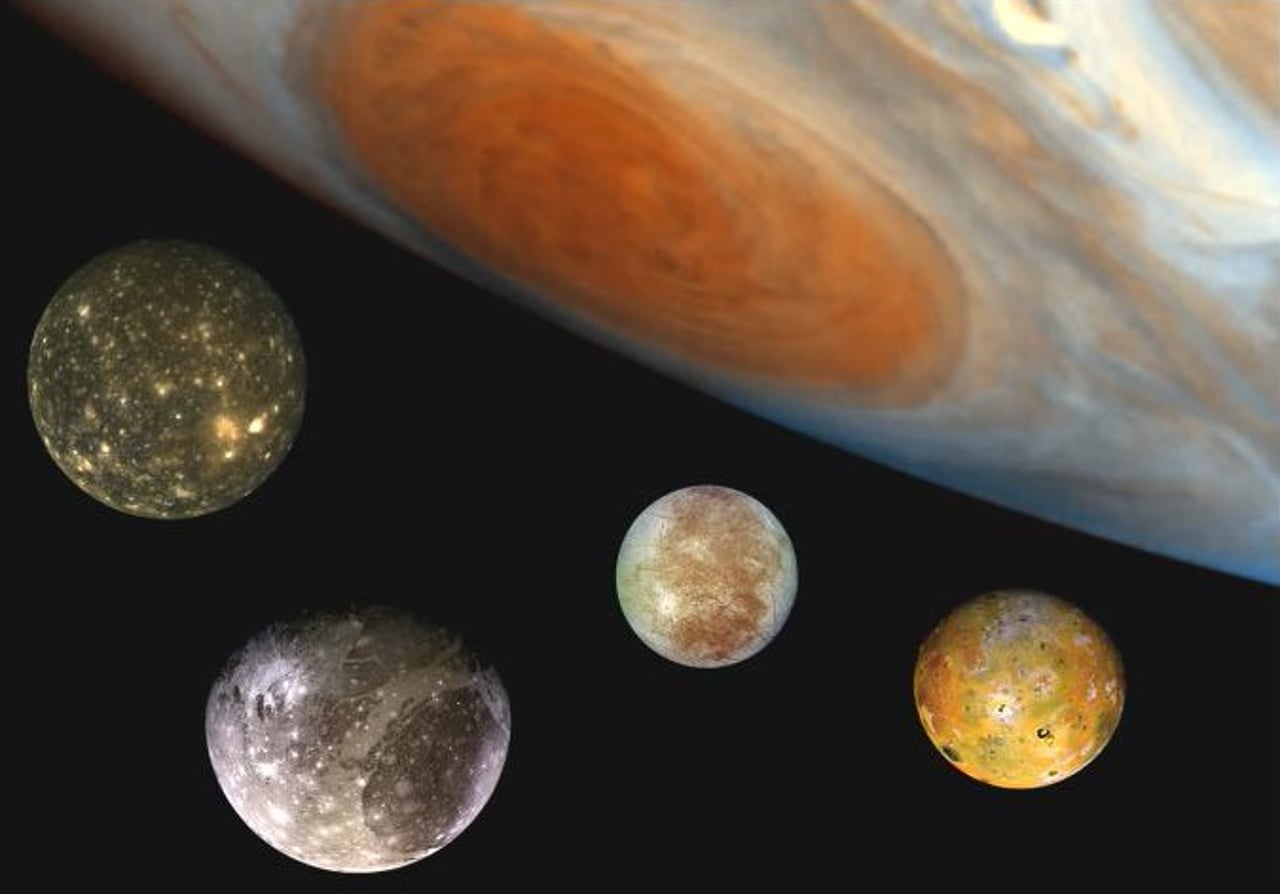 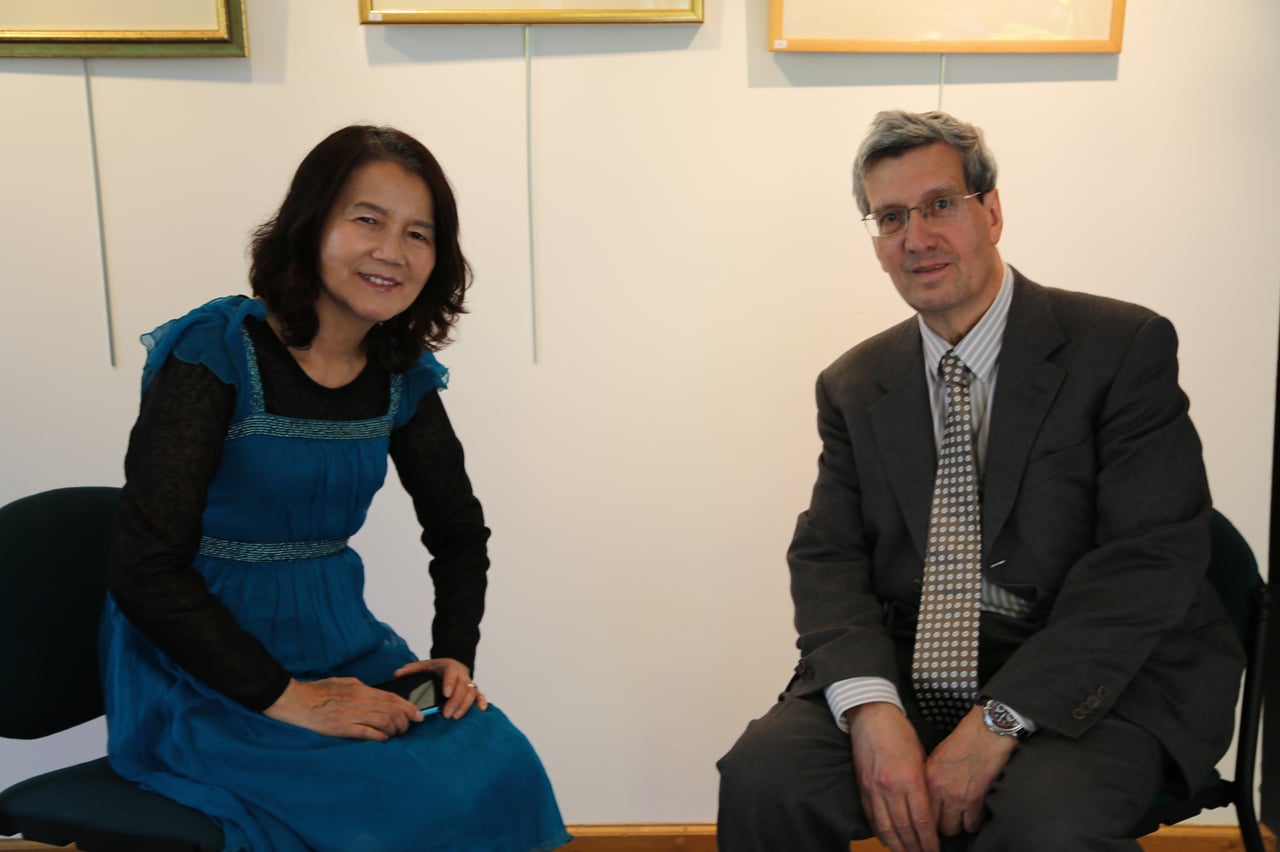 The Life of an Emeritus Professor at Oxford 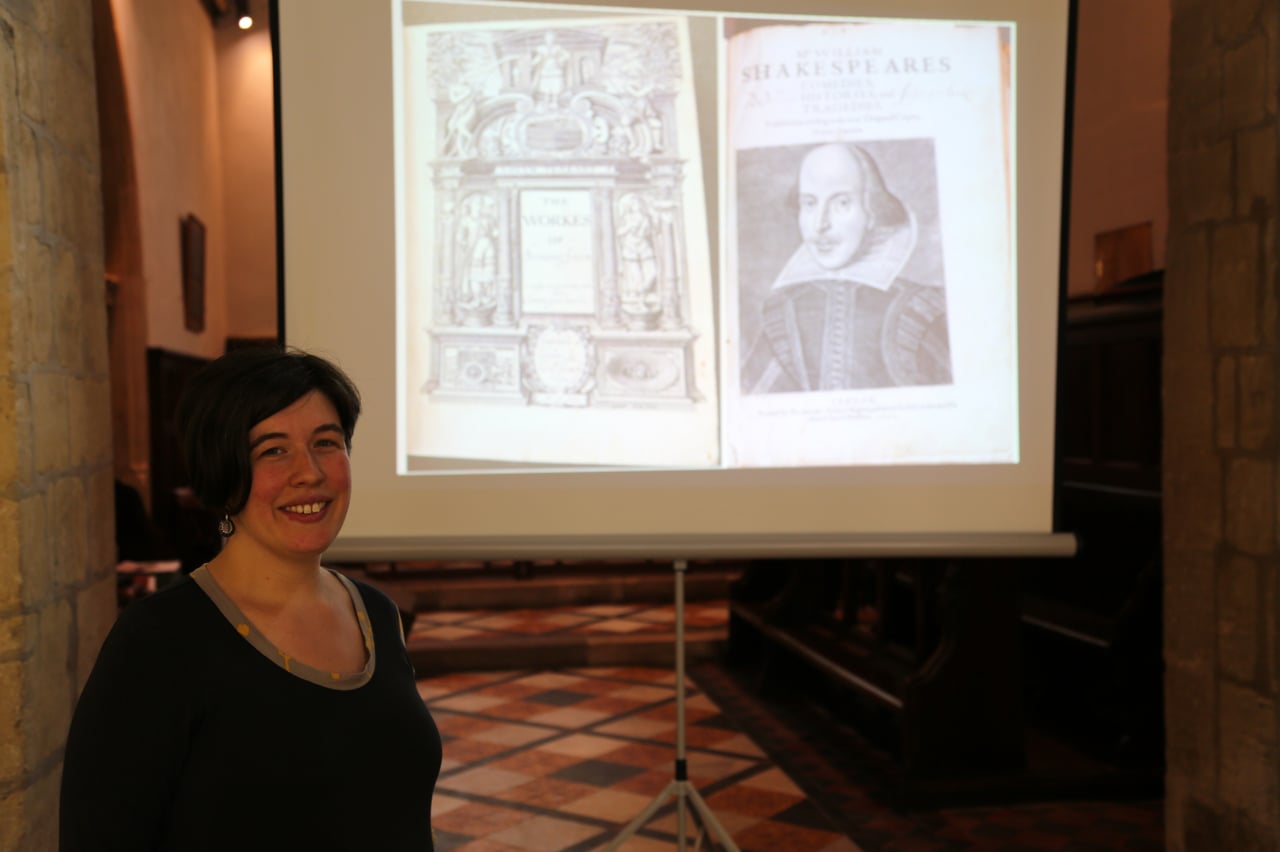 Representing the Ghosts of Shakespear