Kah-Ming Ng, Director of the Charivari Agreable musical ensemble is interviewed by Director of Voices from Oxford, Dr Sung Hee Kim. They discuss his founding of the group, the type of music they play and his reasons for becoming a professional musician after originally training as an engineer. Kah-Ming also reflects on the many places he’s lived and studied. 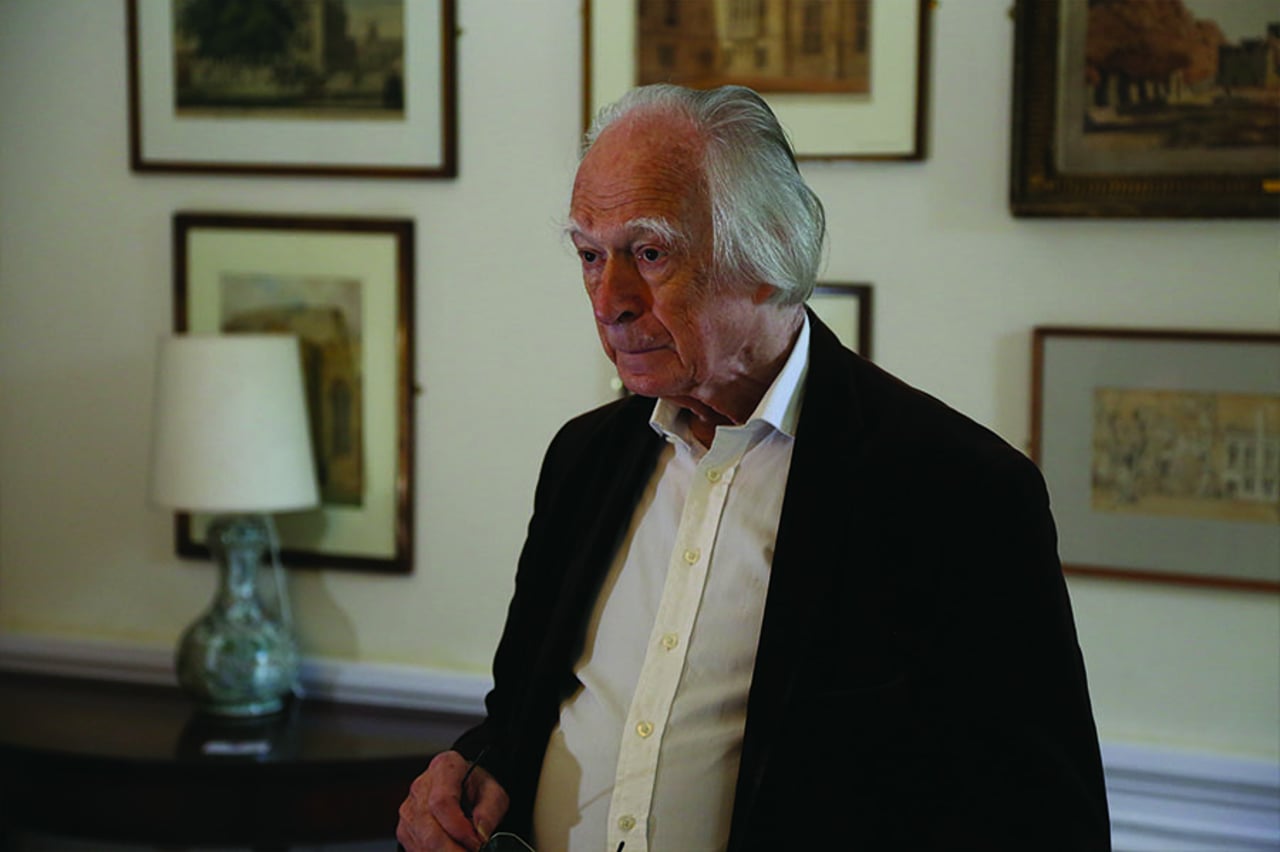 Denis Noble on the impact of computational biology on evolutionary biology 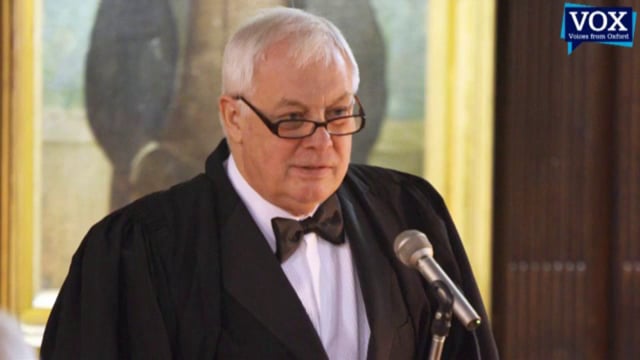 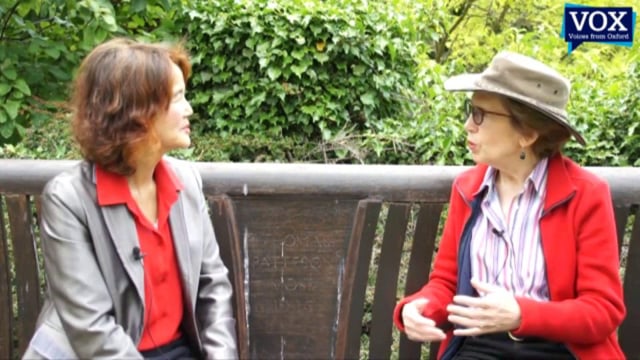 Christine Borgman on Data and Technology