Modern lasers are now so sensitive they can film the detail of chemical reactions in real time, sending pulses of light measured in attoseconds – that’s a millionth of a millionth of a millionth of a second. This was the subject of Dr Matthias Mang’s research for his PhD in Physics at the University of Oxford. Interviewed by Voices from Oxford Director Dr Sung Hee Kim, Matthias explains about the nature of his academic work, and how he enjoyed the international atmosphere of studying at the University of Oxford. As well as working hard though, he also found time to indulge his passion for ballroom dancing. The interview was filmed just days before Matthias left for Paris to start a specialised MBA for students with a science / engineering background, as a precursor to his job in industry. 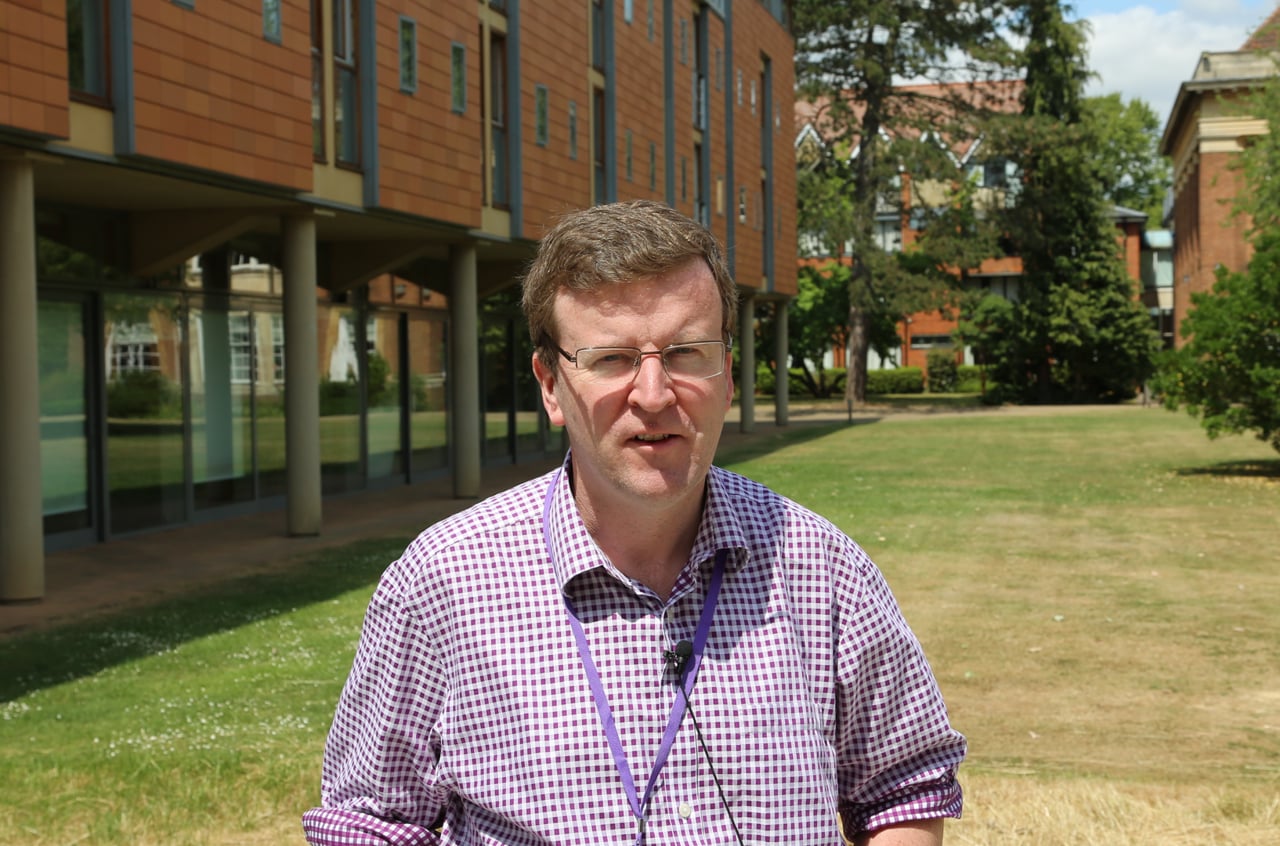 Will we find aliens this century? 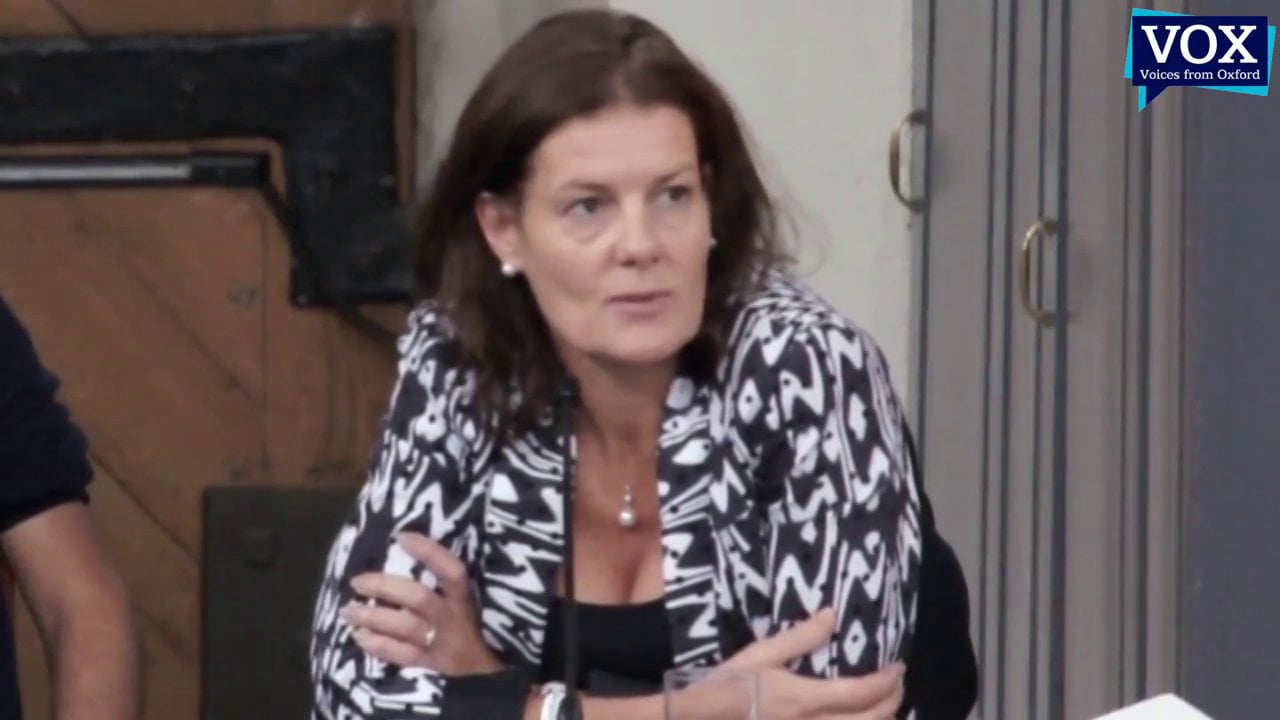 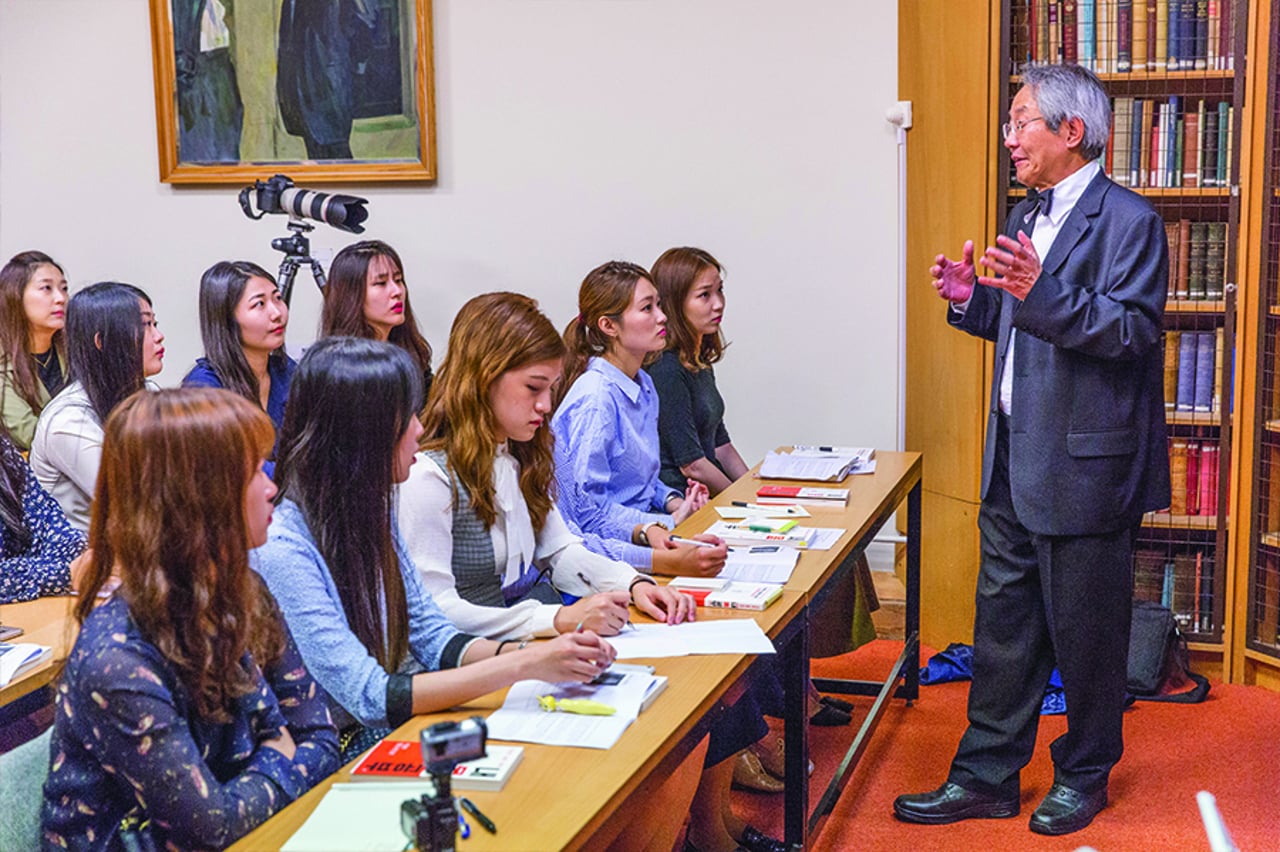