As Executive Chairman of PA Consulting, a successful management consultancy working in more than 35 countries with 3000 employees, Jon Moynihan brings a boardroom view to the global economic crisis as he compares London and New York, Oxford and Harvard, republican America and monarchic Britain. He reveals how he wouldn’t have employed his student self, and how Oxford should finance itself in the future.

He highlights the problem created for western countries by the huge disparity in salaries between the developing and the developed world. He has elaborated on this issue in an article in The Times of 15th August 2012 ($135 – $12 = the pay gap the West can’t bridge), and in a video The continued economic decline of the West at MIT. 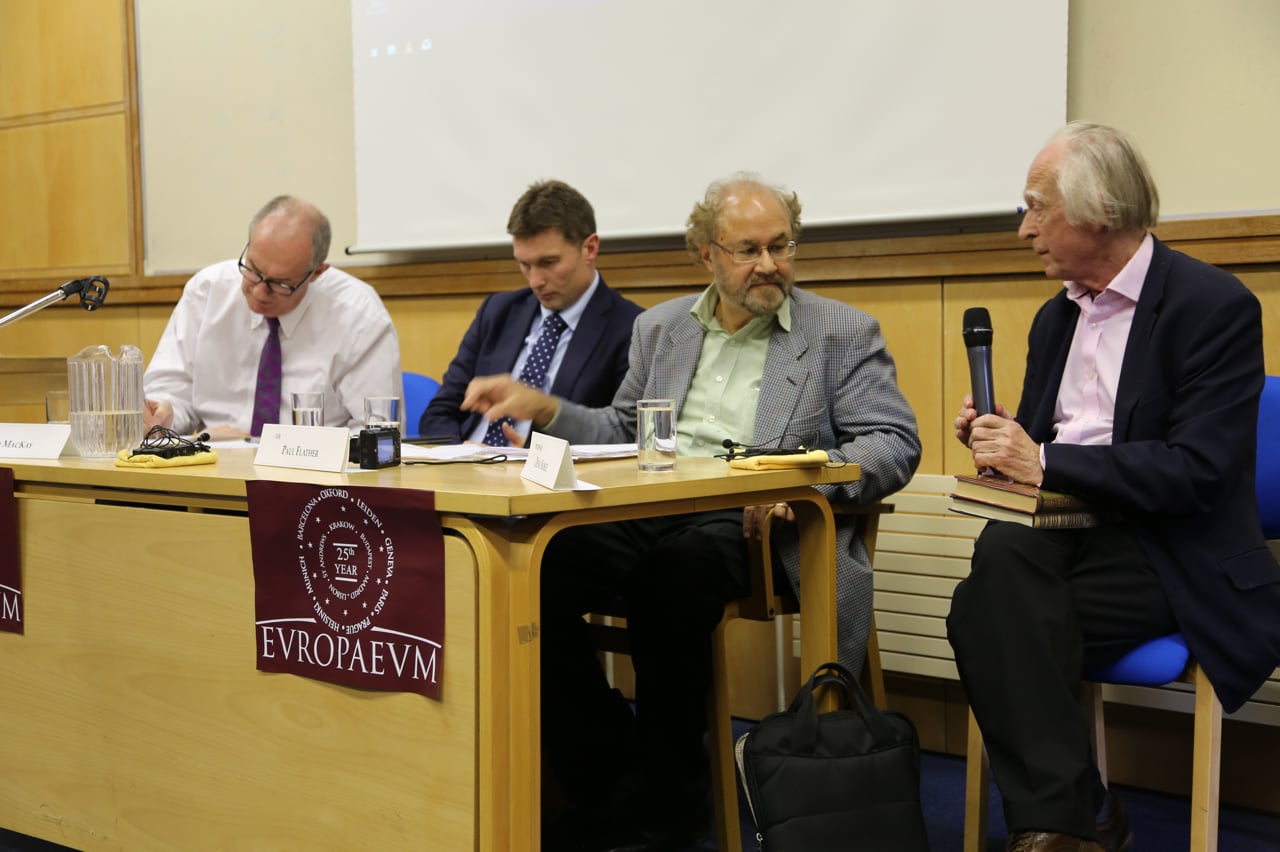 How do we ensure research remains independent and blue sky? – Europaeum 25th Anniversary 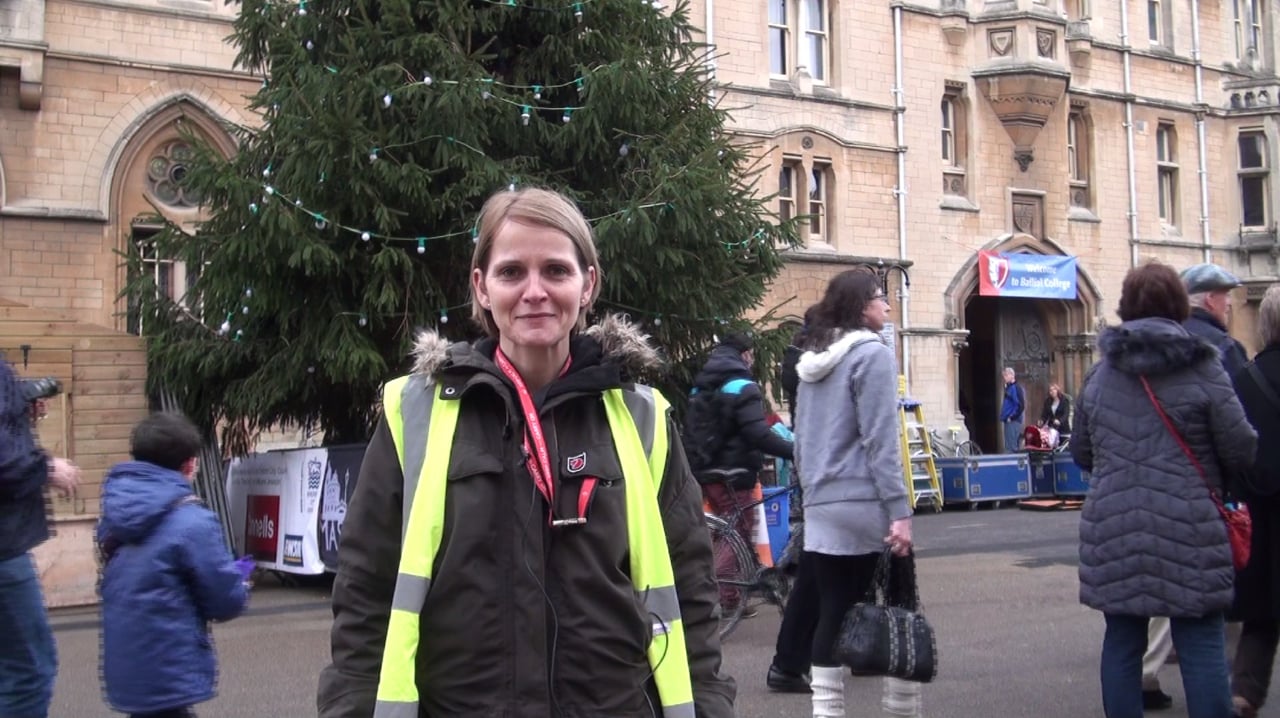 Oxford Christmas Market – The Set Up