Dr Andrew Graham, Executive Chair of the Europaeum discusses the organisation’s new Scholars Programme with Prof William James, Professor of Virology at the University of Oxford. After the Brexit vote and 25 years of the Europaeum, a decision was made that it was needed more than ever and a process of restructuring, revisioning and refinancing was commenced. The main outcome has been to launch a new Scholars Programme, which will see 30 PhD candidates from across the Europaeum member institutions embark on a two year programme which runs parallel to their degree. The interview was conducted in Balliol College, University of Oxford where Dr Graham was previously Master of the College. 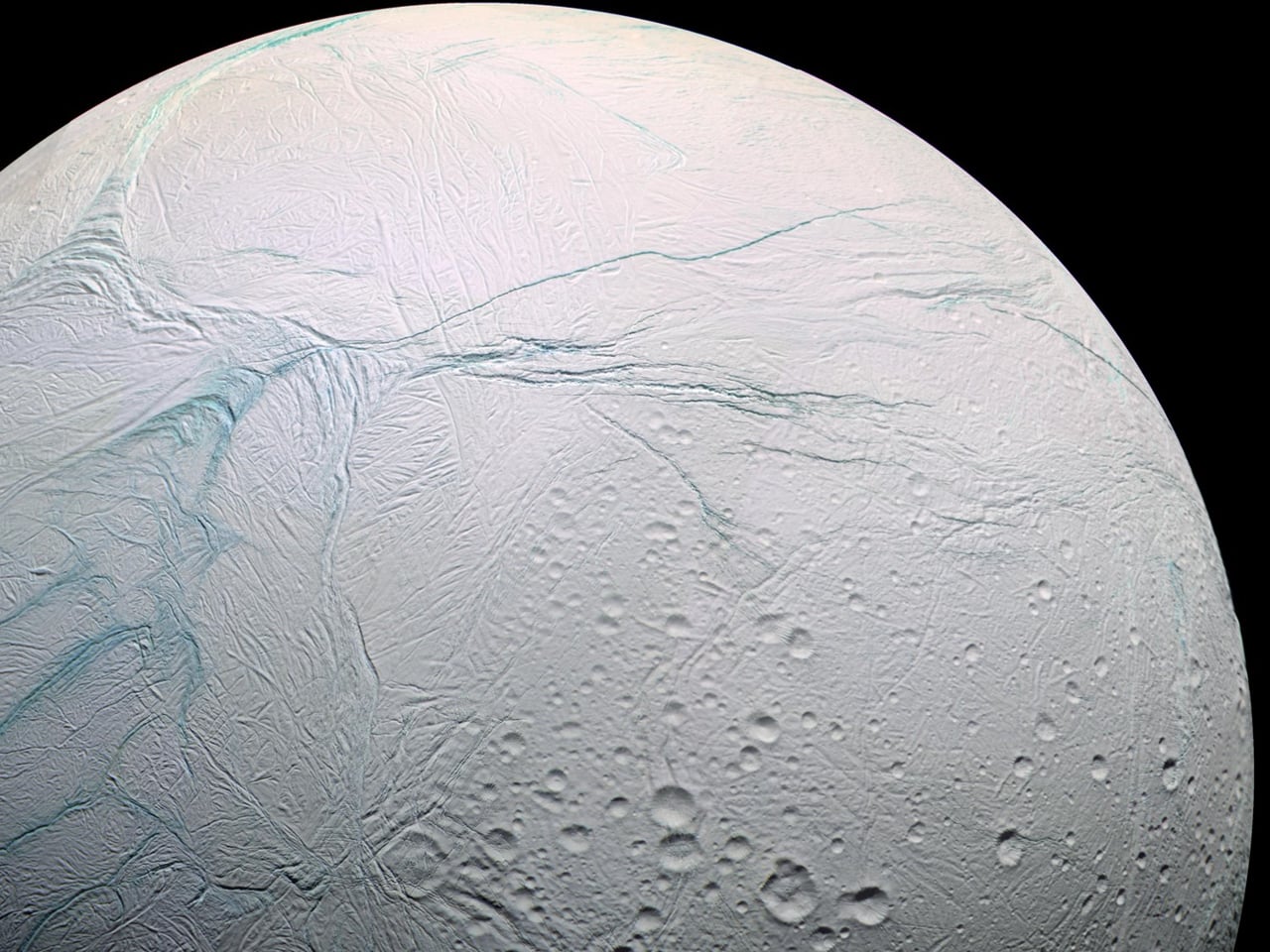 Deep Drill for Exploration of Mars, Europa, and Enceladus 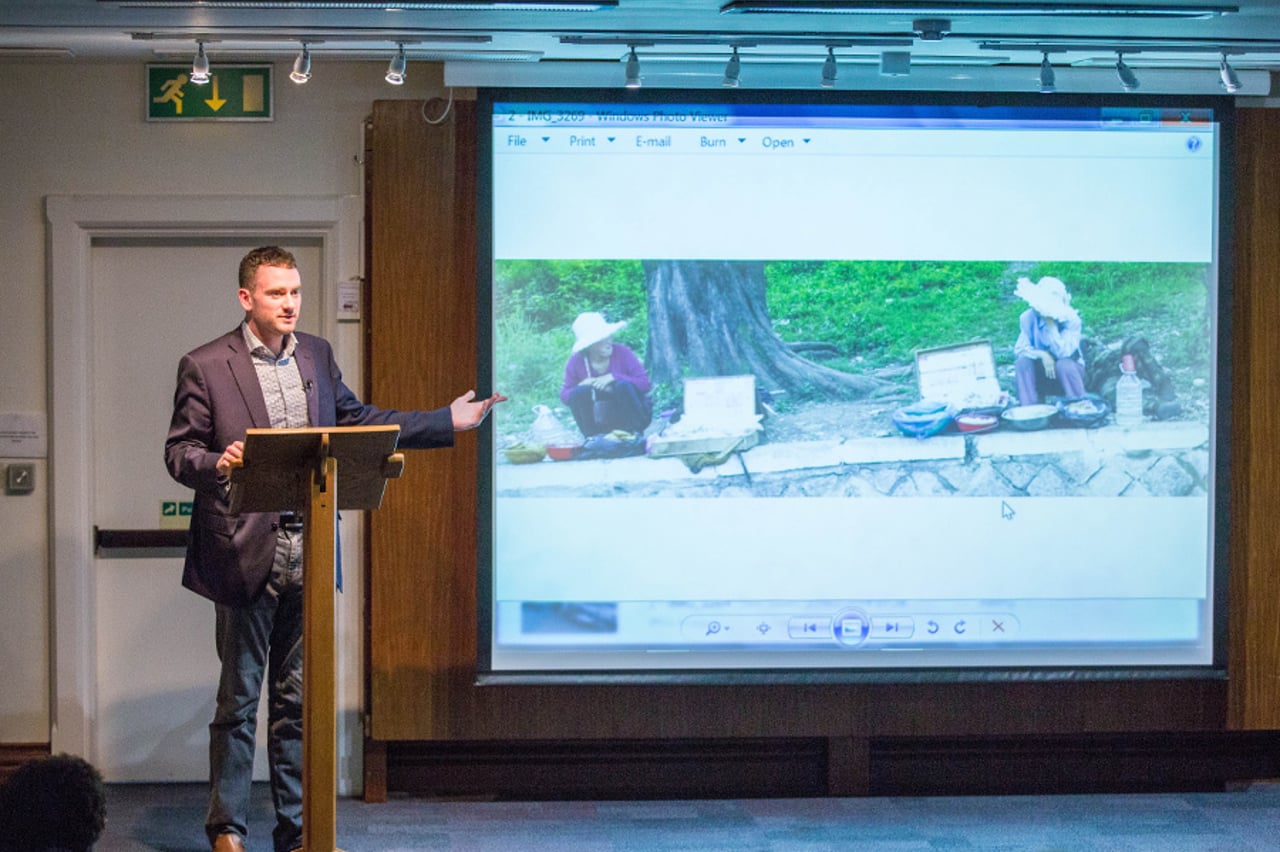 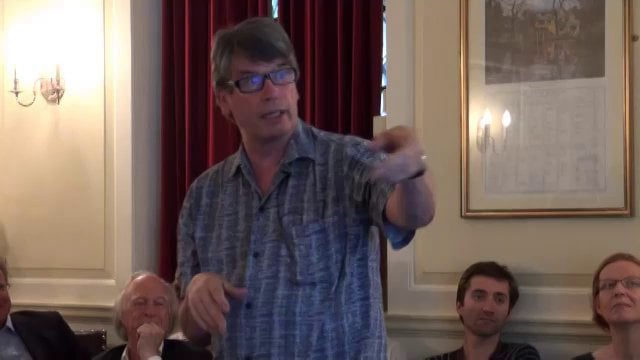