As an anthropologist who looks at the broad sweep of history, Tim has been struck by the enduring legacy that European colonialism has left as a mark upon the world since 1492.  The physical impact of colonialism is now being understood in a new light as we come to understand that through its emphasis on long-distance maritime trading networks, European colonialism acted to trigger the “marginalization” of the human species, a process which is still continuing today. On all continents, in all cultures and in all national traditions humans are moving collectively from the center of continents toward the margins of continents.  In an age when sea level is rising, this will prove to be increasingly problematic.

Other conceptual and intellectual legacies of the European colonial moment include the habit that Europeans acquired of thinking of the world as a continuously expanding “frontier.” This was a metaphor that distorted the reality of a spherical Earth, but, nonetheless, it spawned the powerful myth of perpetual growth and the illusion that humans could effectively conquer and control the global ecosystem and manage it for their own maximum benefit. 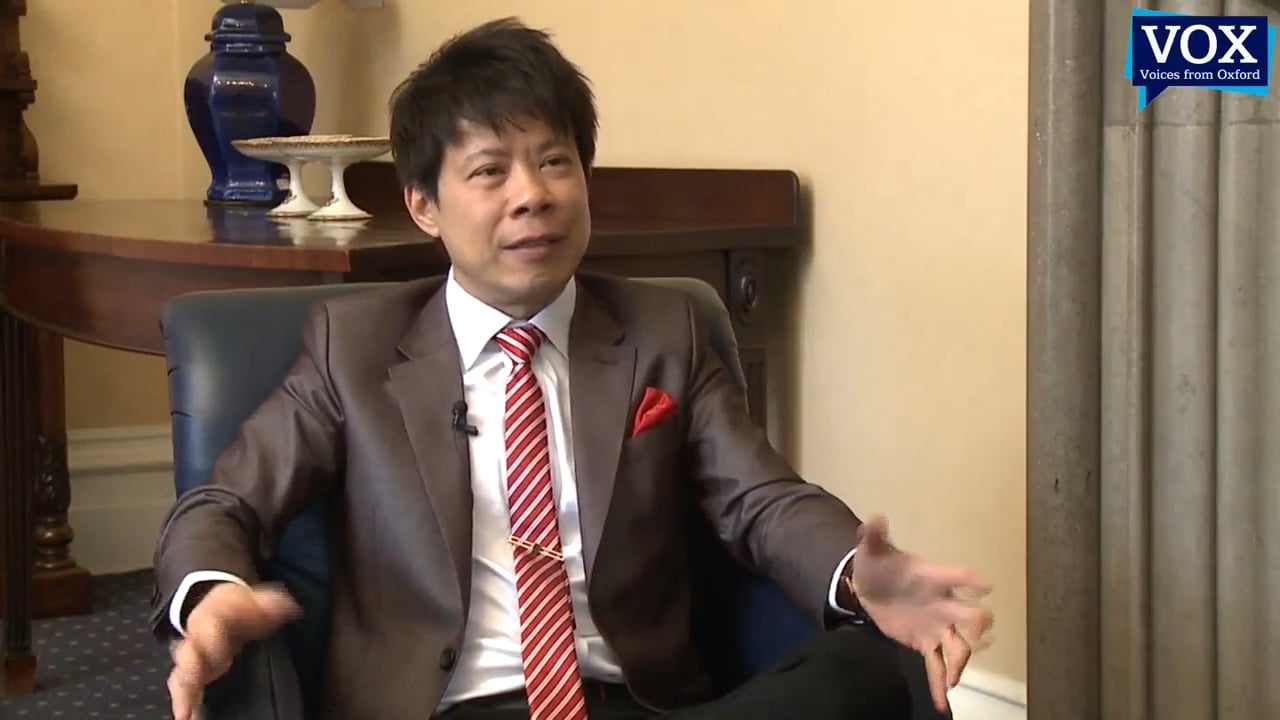 The Music of Charivari Agreable 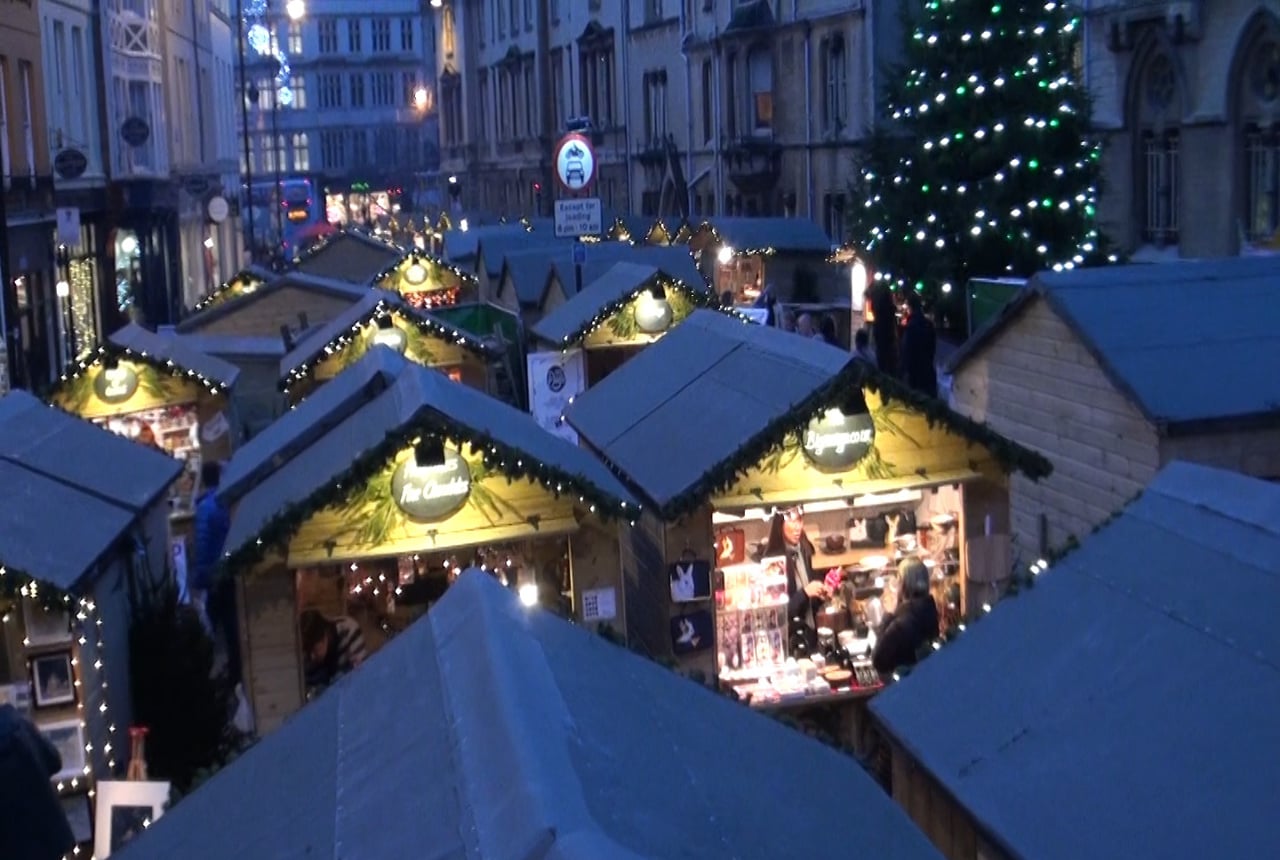 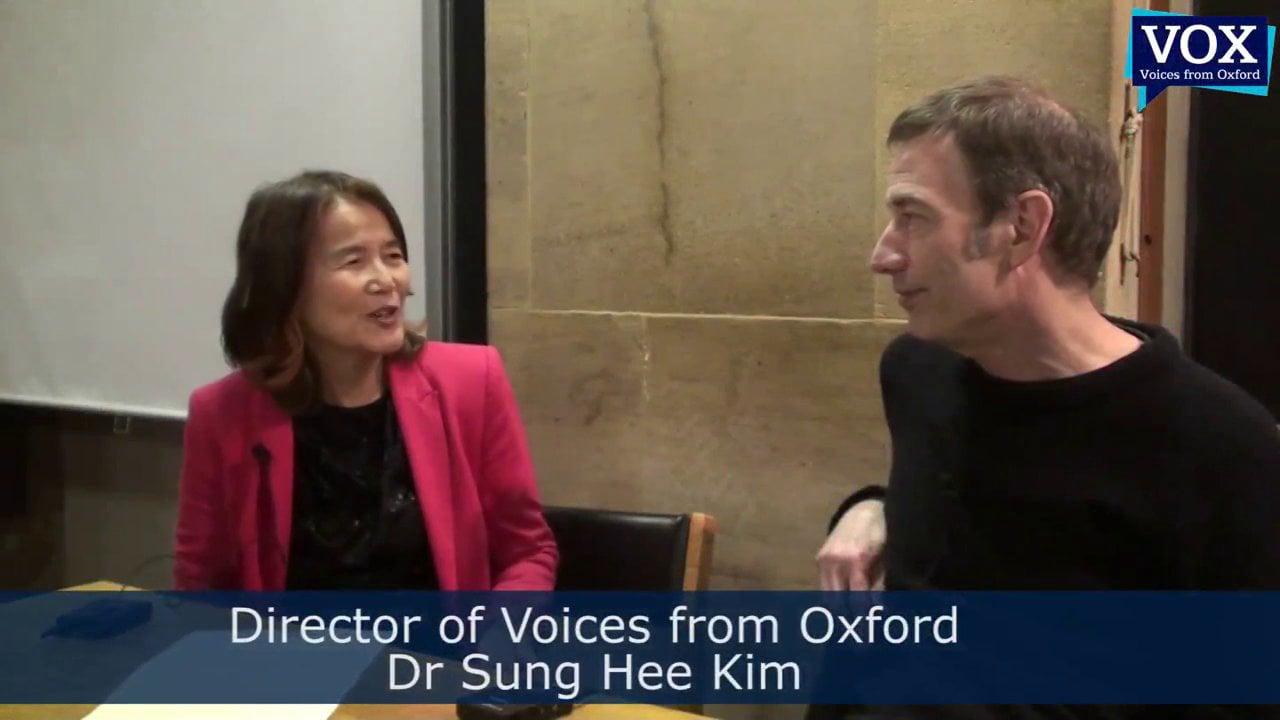