Prof Keith Krause is Professor of International Relations at the Graduate Institute of International and Development Studies in Geneva. He specialises in international security, political violence and international theory. In this Oliver Smithies lecture at Balliol College, University of Oxford titled ‘Linking War and Political Violence: Big Ideas, Complex Processes, Difficult Comparisons’, he explains in detail the different types of violence that war has brought throughout the years. He also describes some of the motives behind the political and non-political actors and the impact of their violent acts in society, ranging from gangs and organised crime to more conventional forms of violence. 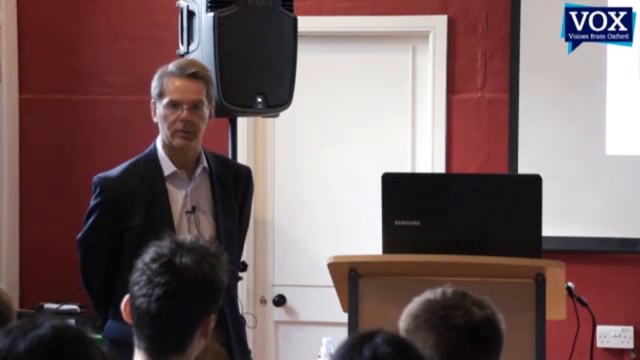 Under the Bonnet of the Euro Crisis 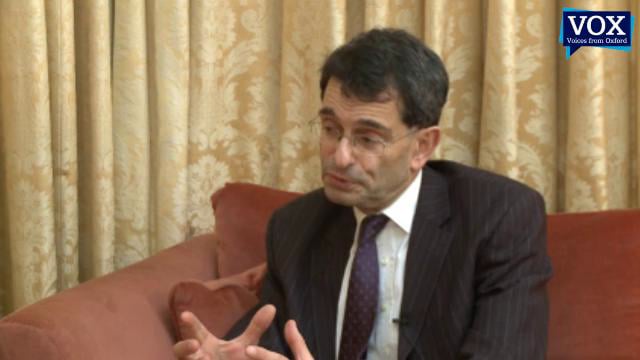 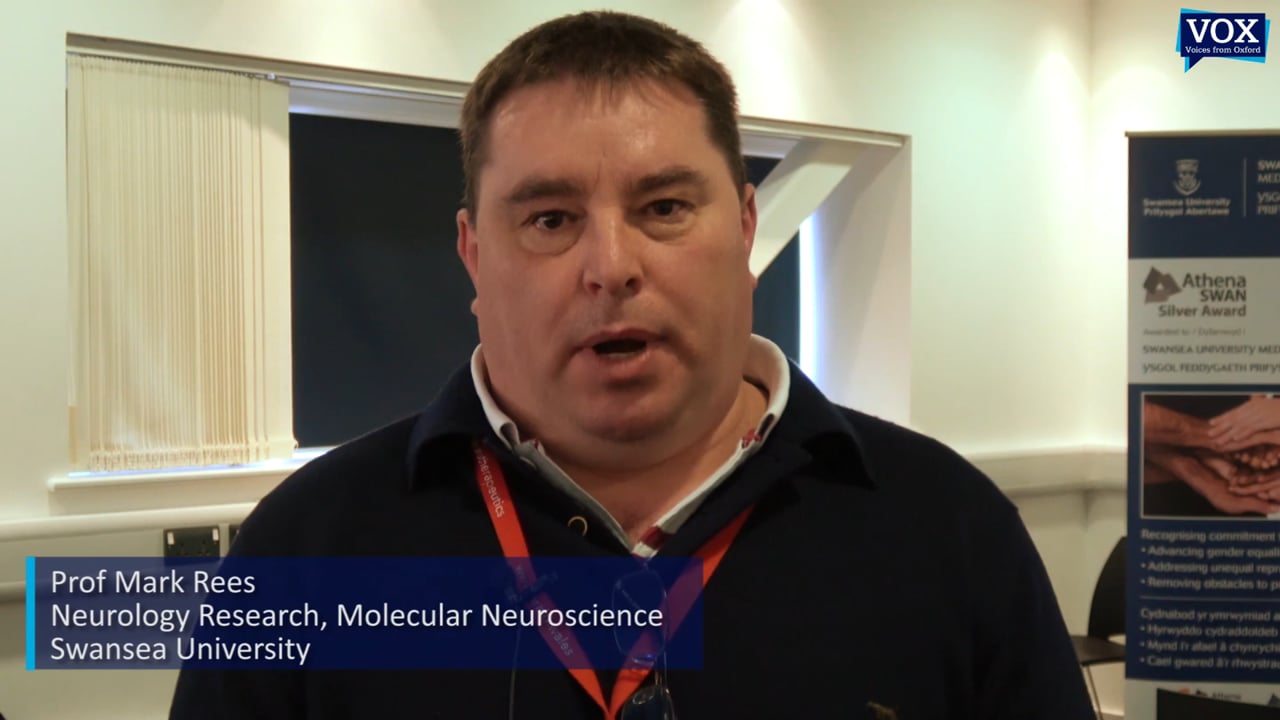