Physics of the Universe

Prof David Wark, Professor of Experimental Particle Physics at the University of Oxford delves into the mysterious world of neutrinos, and their role as fundamental particles of the universe. He explains how modern advances allow physicists to observe neutrinos and their behaviour, and shows this with a live demonstration during the lecture. We also hear from 2015 Nobel Laureate in Physics Art McDonald via videolink on the importance of the collaboration between Balliol College academics and graduate students with scientists from around the world which has led to a greater understanding of these elusive particles.

David is introduced by Voices from Oxford Presenter and Emeritus Professor in Cardiovascular Physiology Prof Denis Noble, who gives a short talk about the history and development of Balliol’s graduate centre at Holywell Manor.  The lecture was filmed in Balliol College, University of Oxford as part of the college’s Donors Day. 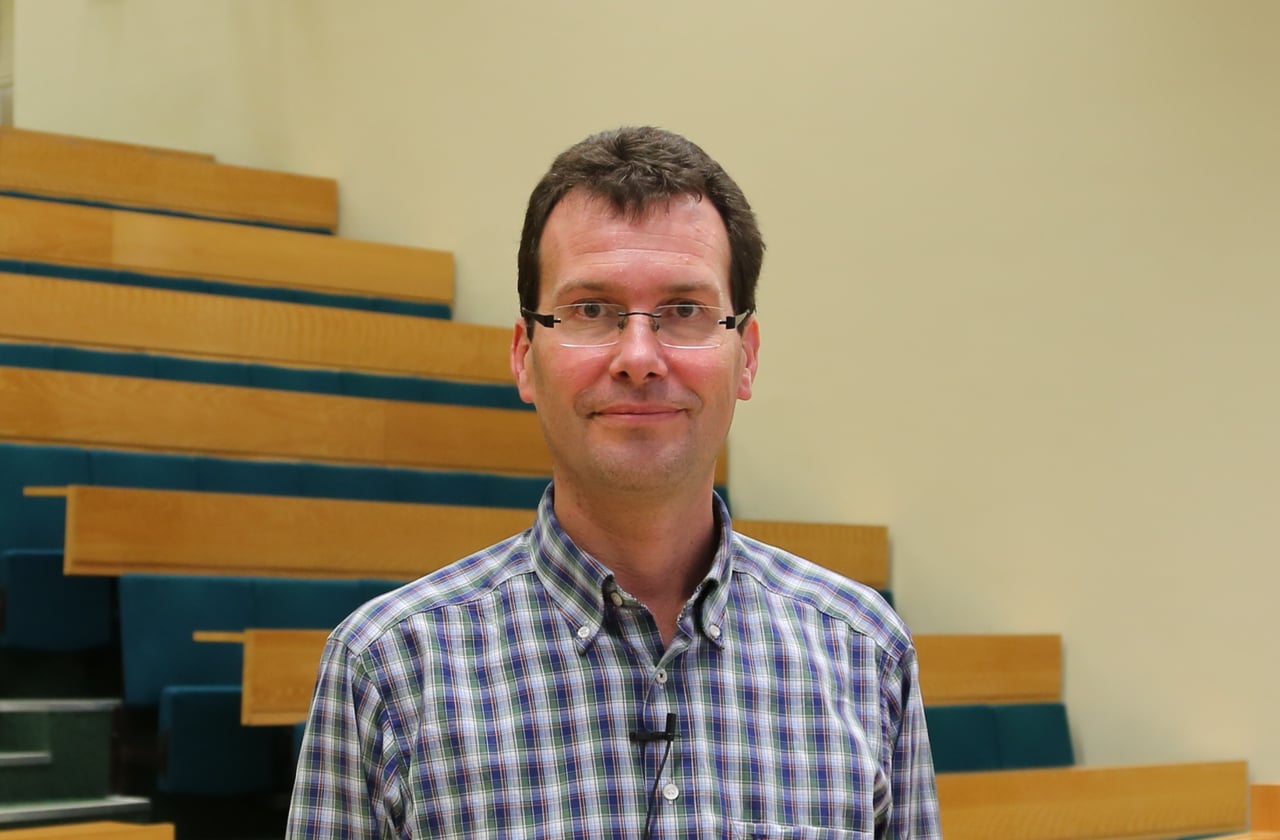 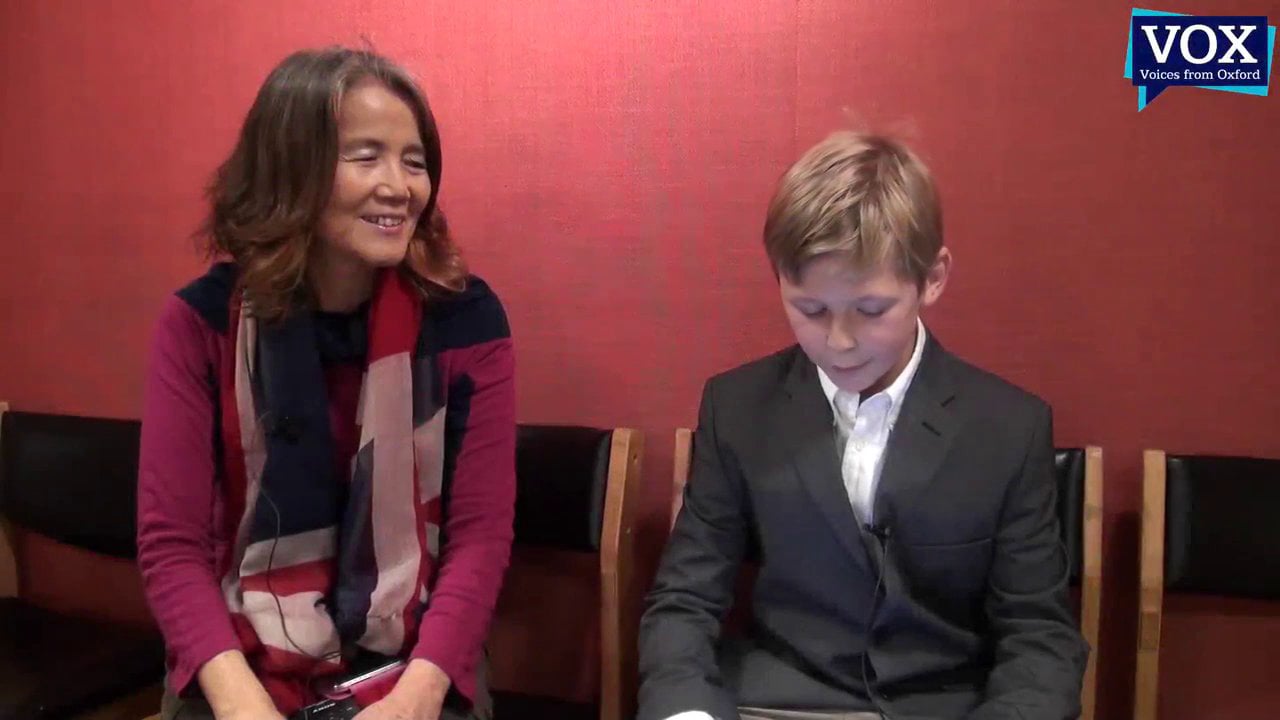 Poetry Reading – A Lion at Oxford 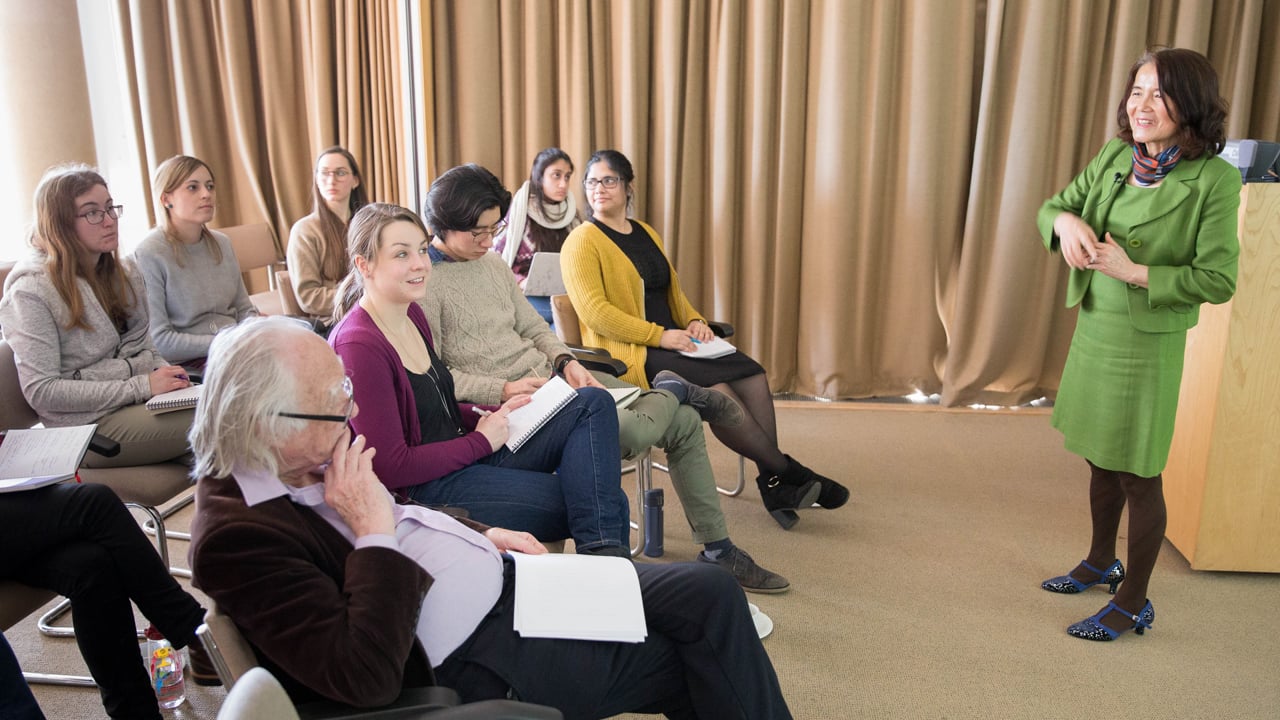