What do you think are the chances for success in finding extraterrestrial life in the 21st Century? This question was put to several experts on astro-biology attending a conference discussing missions to two of the most likely places to find alien life in our solar system – Jupiter’s moon Europa and Saturn’s moon Enceladus. The rough consensus? That whilst we’re unlikely to discover ‘little green men’ from outer space, the chances of proving that alien life exists is actually much higher than you might think. This could come in the form of alien bacteria or microbes fairly close to home, or evidence in the atmospheres of exoplanets to suggest that life exists much further away. 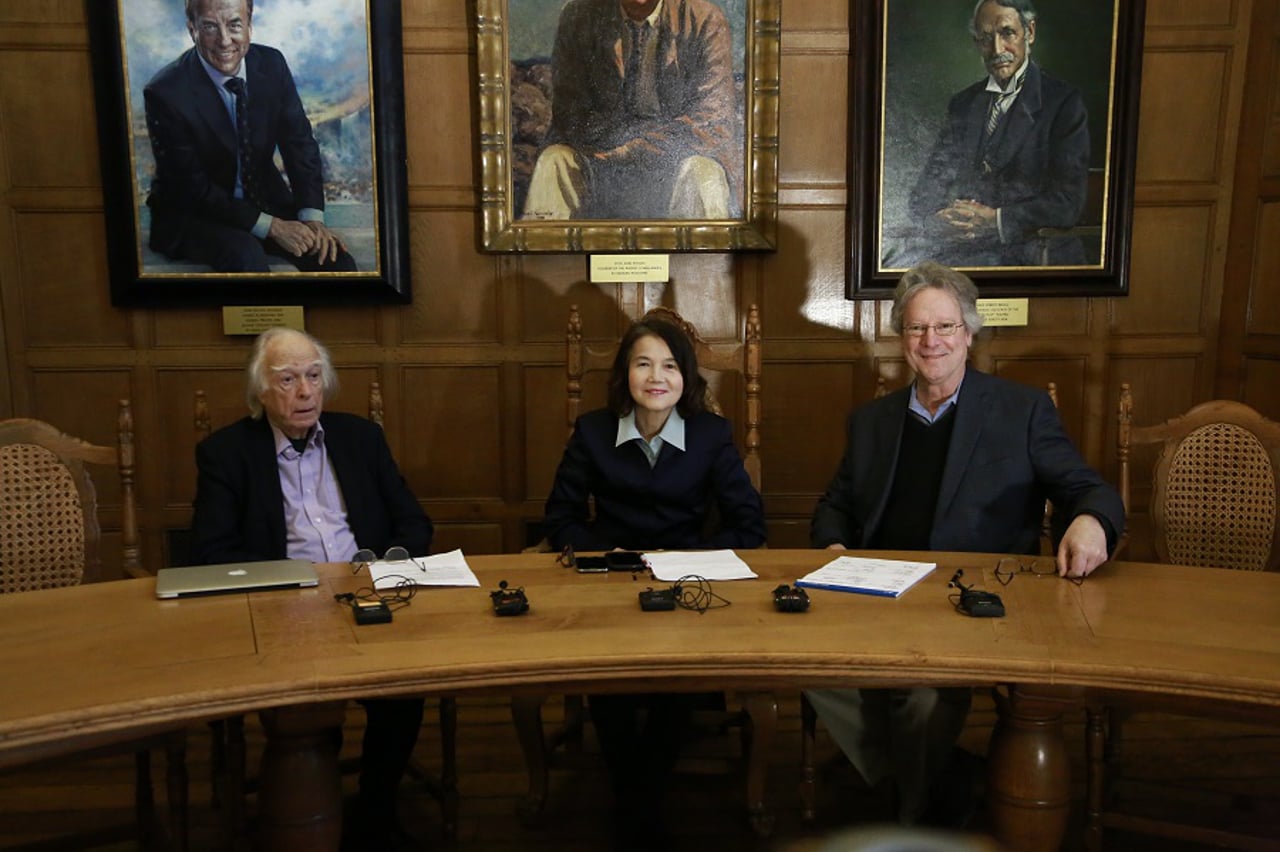 VOX Founders on Trump and Brexit 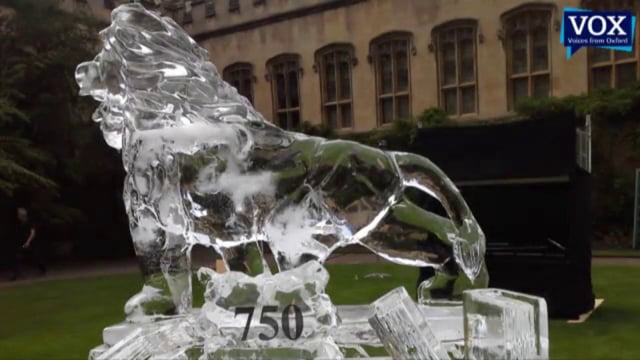 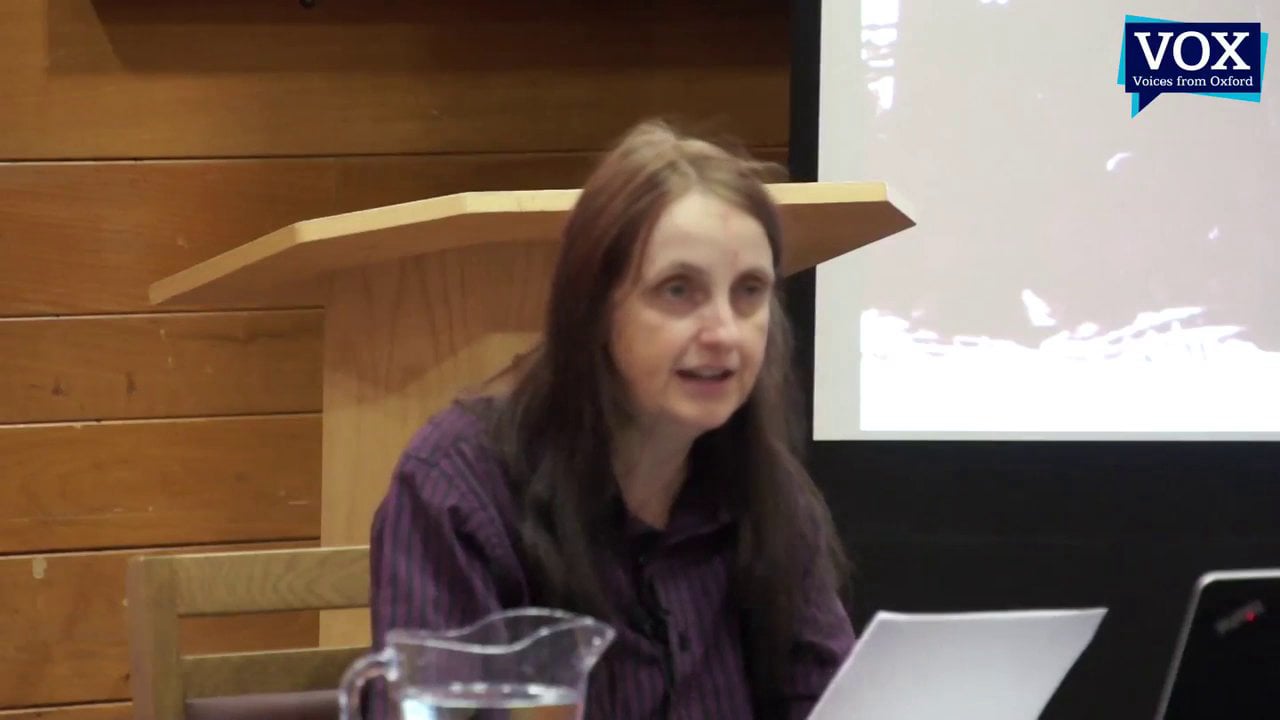