Gustavs Zilgalvis wrote a poem called, “A Lion at Oxford”.  Here is the poem in full.  He also had an interview with Dr Sung Hee Kim, Director of Voices from Oxford, and gave a poetry reading of “A Lion at Oxford.”

A LION AT OXFORD

One aberrant day at Oxford, a lion benign,
Sauntered down the pavement, in a manner fine,
A man cried cried out in terror and surprise,
But the lion lifted its paw in a manner calming and wise.

I am but a humble lion. Fear me not!”
The lion spoke in a manner educated,
“I seek intellectual enlightenment, I have searched a lot!”
“Yet now I have found that for which I have longed and waited!”

“Forgive me, oh mighty beast, if I am mistaken.”
“Yet a curiosity me has taken.”
“If this term has made you feel insulted, pained,”
“Then do not devour me, oh lion, for nothing shall be gained.”

“Yet, to grip the bull by its horns, and go straight to the point,”
“May I ask, are you a student?”
“Are you and studies in such a way joint?”
“Are you in search of a university, to any extent?”

The lion smiled, or, stretched the sides of its face in a way,
Upward, with a warm glint of the eye,
An eyebrow raise, and decided to say,
“To be honest, I would never swallow you, I just don’t see why.”

“What you say is completely true.”
“I am in a quest for an excellent education.”
“Yet, I have a request, and comply, I beg you,”
“If you aided me to apply for a university, it would bring me elation!”

The lion repeated its disconcerting smile,
Yet with a mischievous wink,
“You may find I am no fool, and have considered this for a while.”
“And a seat shall not disturb that which I think.”

The fellow turned a dark shade of pink,
His heart seemed to sink.
“I can surely assure that I shall attempt,
“Yet the price may be my peers’ contempt.”
“I assume you have devised a plan, or a disguise?”
“For you shall not be beauty to their eyes.”

“Tomorrow, come to my lecture.”
“Present yourself in your prime state,”
“And I hope you are interested in architecture!”
“How presentable you are shall determine your fate.”

The lion agreed to the proposition,
And the fellow requested the lion’s name, and a birth place,
The lion assumed a proud position,
And let loose a series of roars and reinstated its calm face.

“Or, as humans would say with their feeble lung,”
“I am King Ryanishkaram, bearer of the wise and powerful tongue.”
“Though, you can call me Ryan, my dear man!”
And so the tale began.

The fellow, Robert, was scouring the audience hall.
No sign of Ryan, he grinned, at all.
He hoped he had been grabbed and chained in some zoo,
Better that than he brought his wild habits here too.

The gates closed, and he began, presenting his great strategy,
Of how to redesign the architectural business, the future he could see.

As he finished, clapping broke out,
Yet, thankfully, not a single roar,
But that of the crowd, a universal shout,
He felt victorious and proud to the core.

Then he spotted the man in the front row.
Waving at him with a large gloved hand.
Luxurious golden hair covered his face, yet, he knew, the rest also.
And he began to understand.

He tried to evade a conversation,
Yet, amidst all these people, that was not a possible situation,
So he supported the lion in its way to university, to succeed,
As the lion got into Balliol, Robert had sown a seed.

Nevertheless, the precarious road to succeed,
Had a cruel twist, and the new grown stem was attacked by weed.
At a production of A Midsummer Night’s Dream,
A woman let loose an ear splitting scream.

In a terrible turn of events, as if a curse,
The transformed Bottom had lost its donkey head,
Yet, to make matters worse,
It had that of a lion instead!

The world heard of this great deception,
Videos, shirts, were part of a great collection,
Of his fame, to state only a few,
It covered all the news, this was new!

The debate grew fiery hot,
Whether the lion could continue to study,
And going well it was not.
All supporters had fled, the road ahead was muddy.

Yet fans were abundant, in good positions, quite a few,
And the debate ended, to try something new.
Yet a blow had been suffered, taken,
Causing the lion’s ambitions to awaken.

Ryan completed his studies, didn’t stop there,
Inspired to take up studies: Lord Ruul the bear,

And then moved on to candidate,
For Prime Minister of the UK,
And president for the United States!
His path ran a long way.

He had no nationality to prevent him to try,
“Why not, I just don’t see why?”
In the US he was rejected,
Someone else was elected.

It seemed no one would trust his judgement to lead,
Funny, as he was born lion king,
Yet his magnificent speeches watered the stem of that seed.
And he knew that destiny was a thing.

His final speech was incredibly powerful and great,
He talked of lions, and humans, the UK, all destiny and fate.
Equalling to a heartwarming and hopeful, yet determined view,
Of the future, and hope for all they knew.

“…and I see the future as clearly as you can see me.
A talking lion! That future! It would seem impossible, yet it can be!”

“A future none of us would have believed, before our eyes, clear!”
“Let us not cower, as I was feared, grab it, and disregard fear!”

“Dear people, look upon your coat of arms! That of Great Britain!”
“Holds the country’s shield, protecting the land, a lion!”
“Can you not see that in the book of Fates, it is written,”
“That I hold that shield in the near future-King Ryan?”

“And pray, do not fear, I shall not devour my competition!”
“Yet, before I finish, I present a New Animal Rights petition!”

“Dear people, I stand here for our future, our country, for us all!”
“So long as I hold that shield, this country shall not fall!”

The reaction was indescribable, an explosion of happy cheers.
He then roared, however not to cause fears.
Small children giggled and laughed, all others applauded,
Some animals shouted in joy, others amongst crowds, marauded.

Ryan was elected Prime Minister by quite an amount,
Of votes, too many to count,
Yet in their cheer, every (even animal) voice was heard,
The sound of joy, the song of every bird…

With a hint from Prime Minister and King Ryan the Great,
Due to his memory of past favours, a remarkable trait,
Robert Clark became Minister of Education, brimming with joy,
What circumstances had been, ones he had wanted to destroy!

And to success, the lion the country led,
It prospered, was enriched with every speech he said.
Ryan soon had cubs, similarly bred,
However, before the next election, he was found dead.

Eighteen years of education, two years of extreme youth,
A year of leading the world to the universal truth,
Yet the lion was still only a lion, a different beast,
At twenty one, the mighty leader, the great sensation, was deceased.

Oxford Offers Documentaries to the World 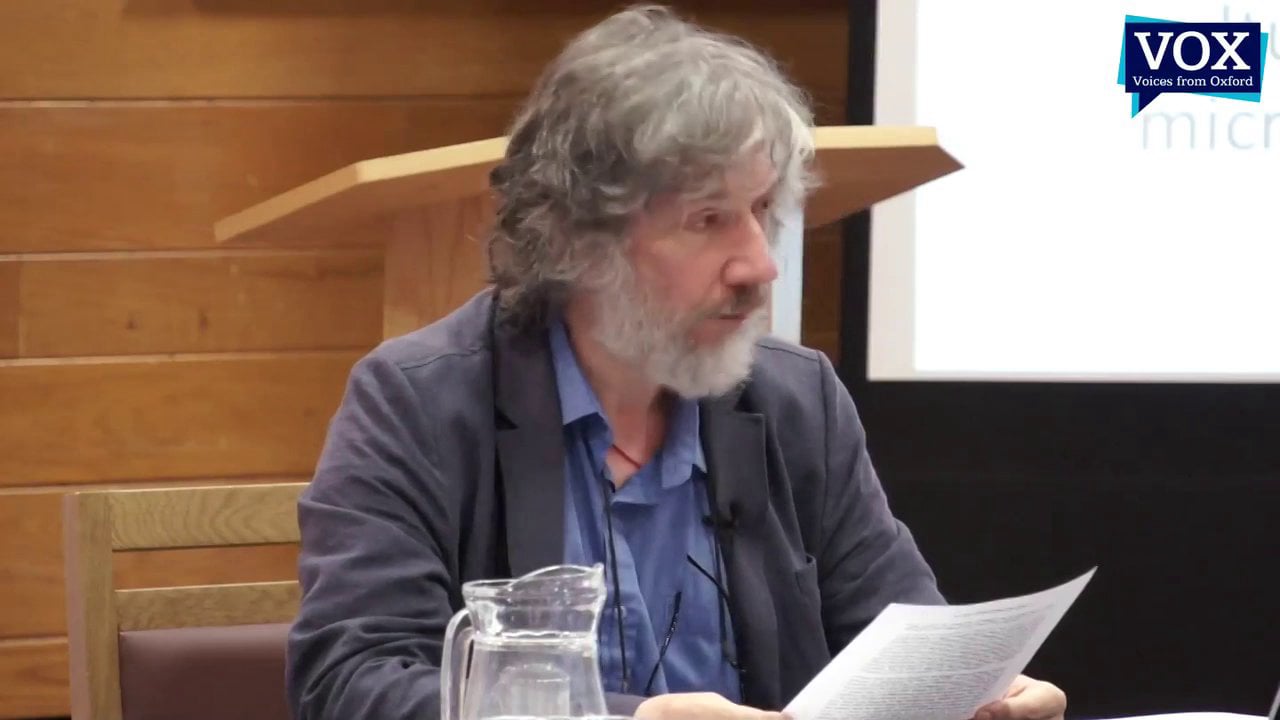