Professor Paolo Tammaro, Fellow in Pharmacology at the University of Oxford in conversation with Prof William James, Professor of Virology and former Pro-Vice-Chancellor at the University. They discuss the important nature of blood vessels – how they constrict and dilate under certain conditions – and the importance of these mechanisms for regulating blood pressure. New drugs in development which Prof Tammaro and his team are helping to develop can fight serious illnesses such as stroke and heart attacks. The interview was filmed by Voices from Oxford at the Department of Pharmacology, University of Oxford. 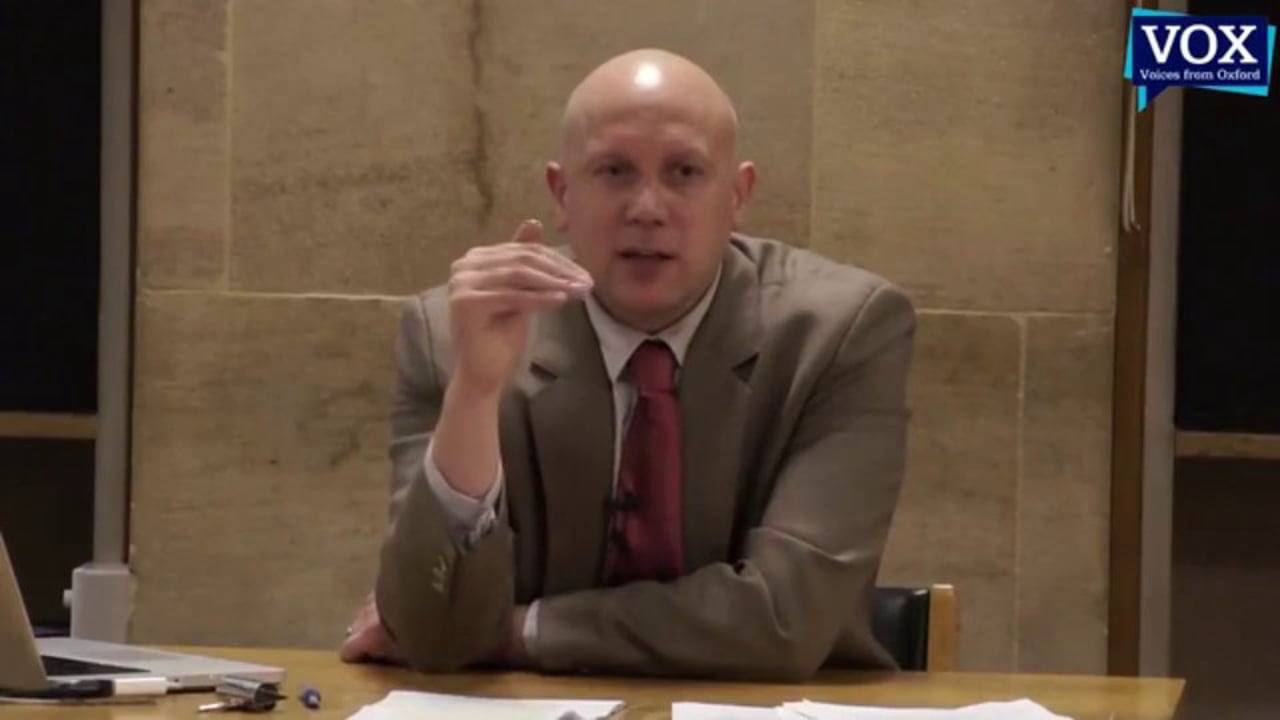 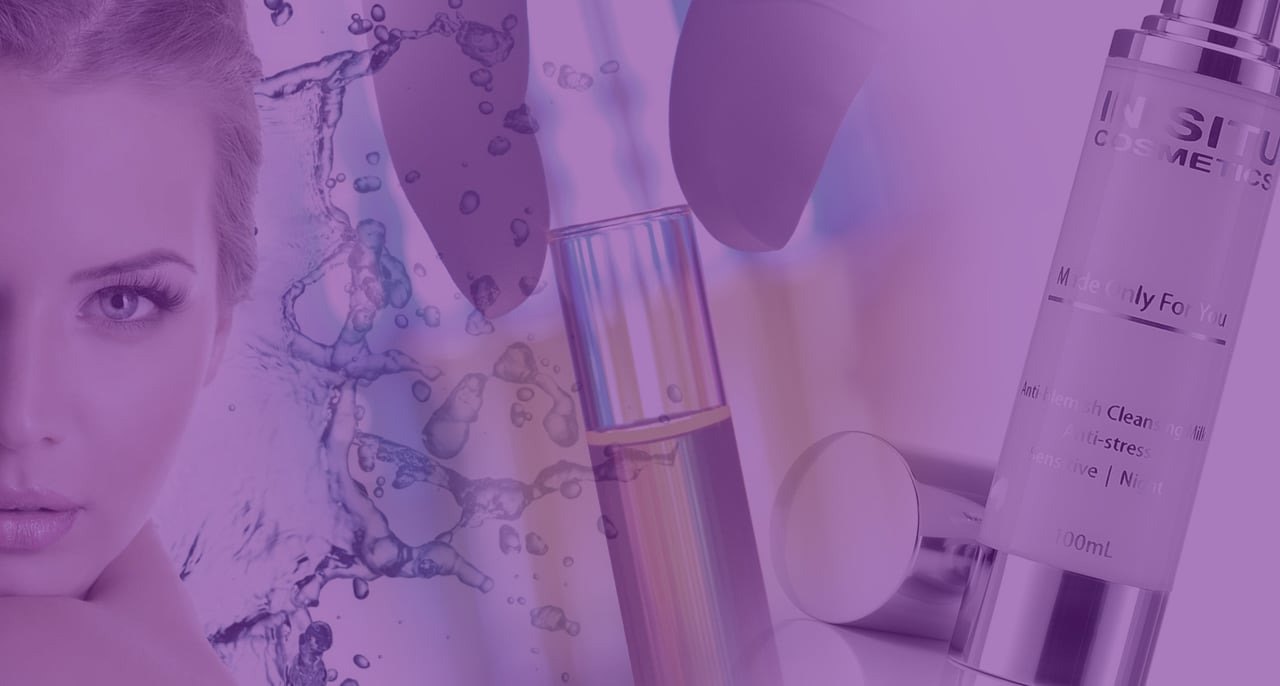 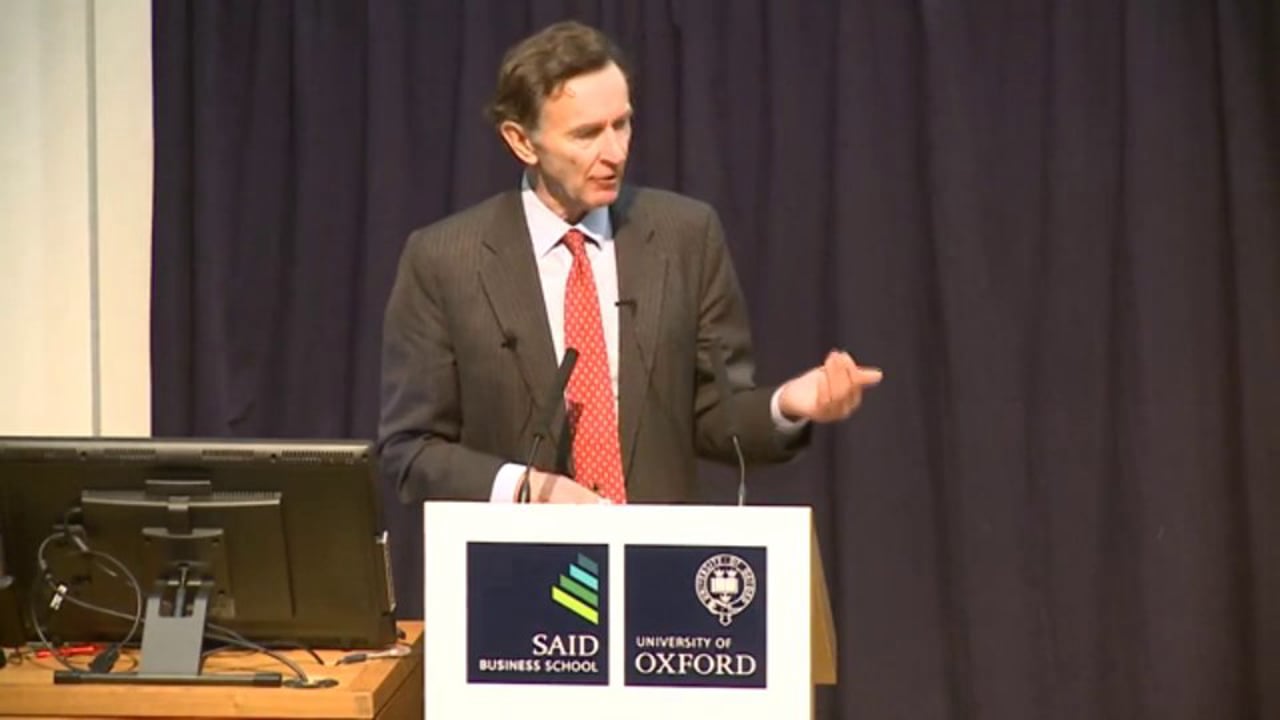 The Global Shift from West to East