The Chancellor of the University of Oxford, Lord Chris Patten gives his strong views on Brexit, and the current political impasse days after PM Theresa May’s plan was overwhelmingly voted down in the House of Commons by 230 votes. He calls for a series of indicative votes to allow MPs to lead the UK out of the current crisis, and offers his views on the 2016 referendum, stating how the entire notion of Brexit as promised by its proponents was always going to be an undeliverable and impossible feat. He was interviewed by Prof Paul Flather from the University of Oxford. 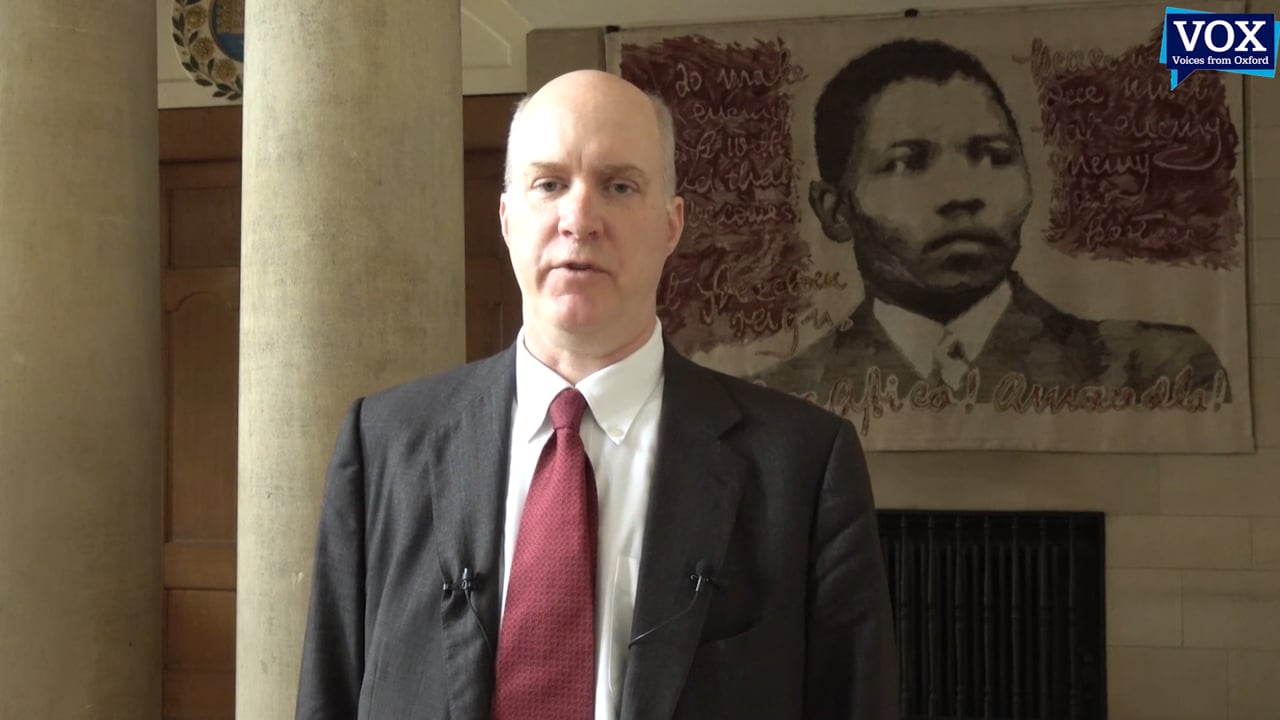 Lessons from Oxford for the 4th Industrial Revolution