This seminal series of videos was recorded during a 2-day colloquium on Buddhism and Science at Oxford University involving leading scientists, philosophers, Buddhist scholars and Buddhist practitioners in deep debate on the perceived convergence of modern science (relativity theory, quantum mechanics, systems biology, cognitive psychology, clinical science) with some of the traditional ideas of Buddhism (anti-metaphysical stance, interdependence, emptiness, no-self). The colloquium was organised by Vesna Wallace (Numata Professor of Buddhist Studies at Oxford), Denis Noble (Emeritus Professor of Physiology) and Alan Wallace (Director of the Santa Barbara Institute for Consciousness Studies). In addition to the introduction, there are 11 30-minute recordings. The debates are lively and critical. 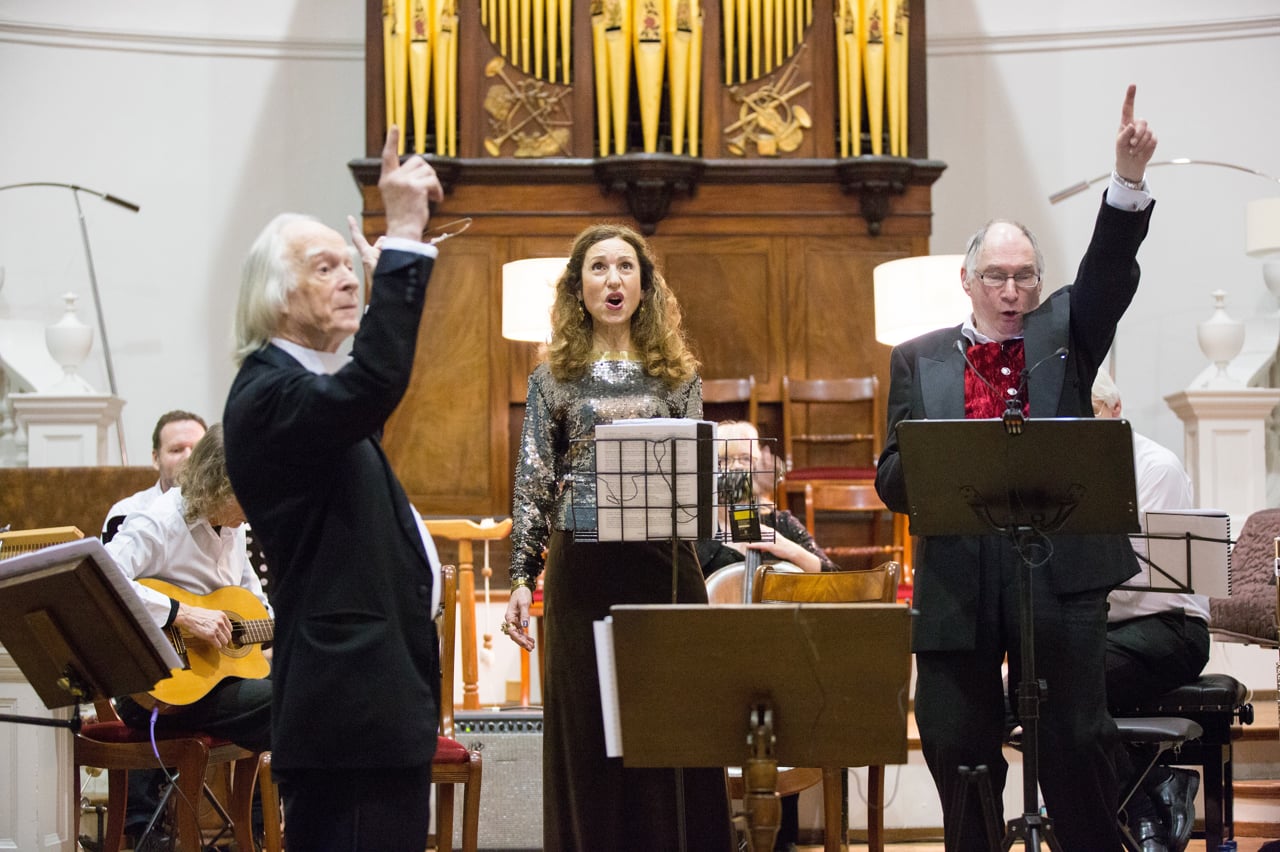 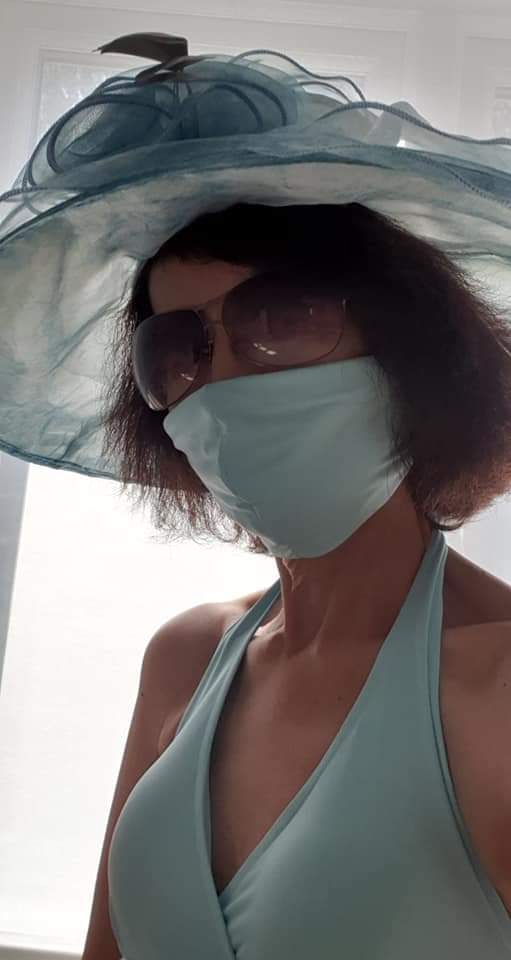 OXFORD: ARE WE SERIOUS? 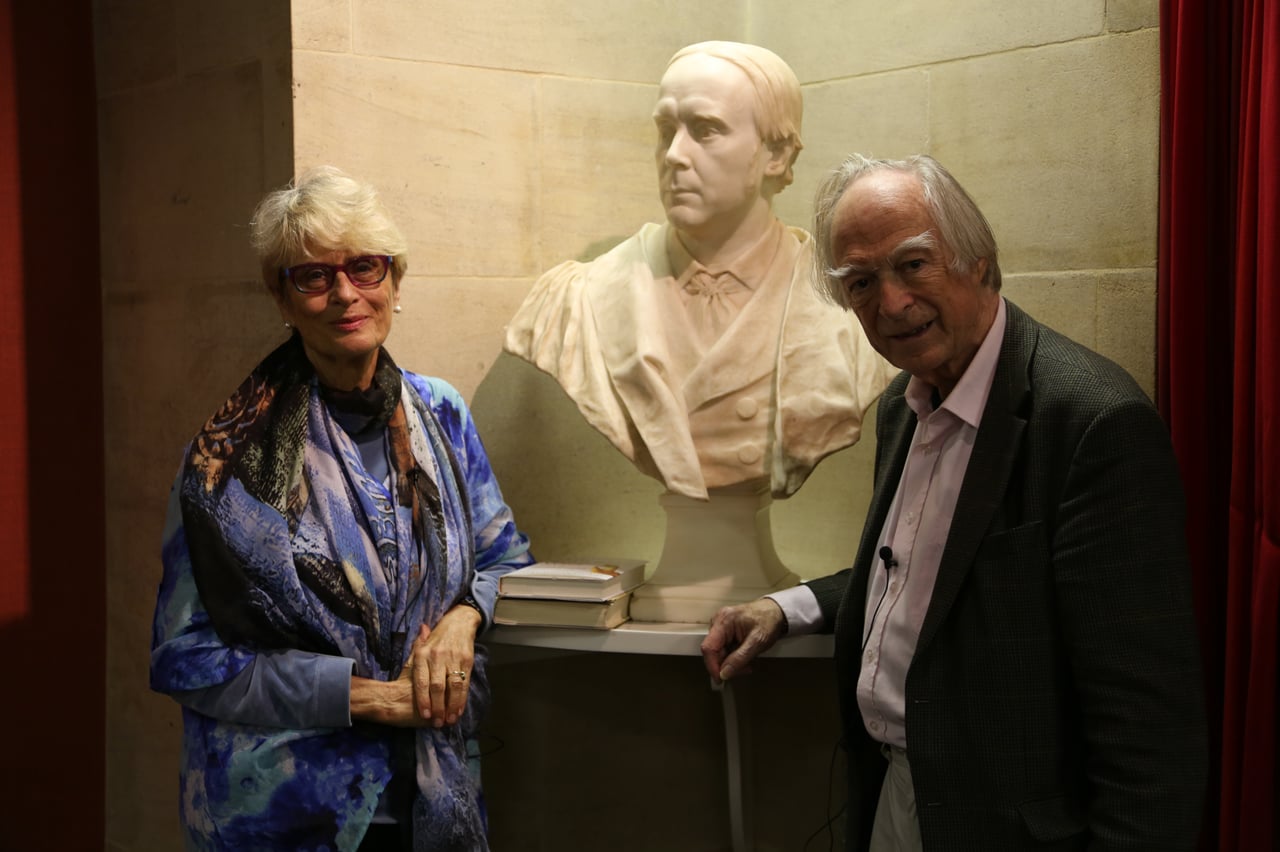 The Buddha’s Wife: The Path of Awakening Together