A discussion with Denis Noble

Stephen Batchelor is the author of The Awakening of the West, Buddhism without Beliefs and Confession of a Buddhist Atheist. He was a monk for many years, first in the Tibetan tradition and then in Korean Zen tradition. He now lives in south west France with Martine Batchelor, also an author (Meditation for Life) and a former Buddhist nun. Stephen Batchelor represents the most strongly non-metaphysical approach in Buddhism, which he traces in his books back to the Buddha himself. This conversation with Denis Noble took place at Stephen’s home in France in May 2010 and can be regarded as a follow-up of the seminal colloquium on Buddhism and Science held in Oxford in March 2010.
(first edition)
May 2010 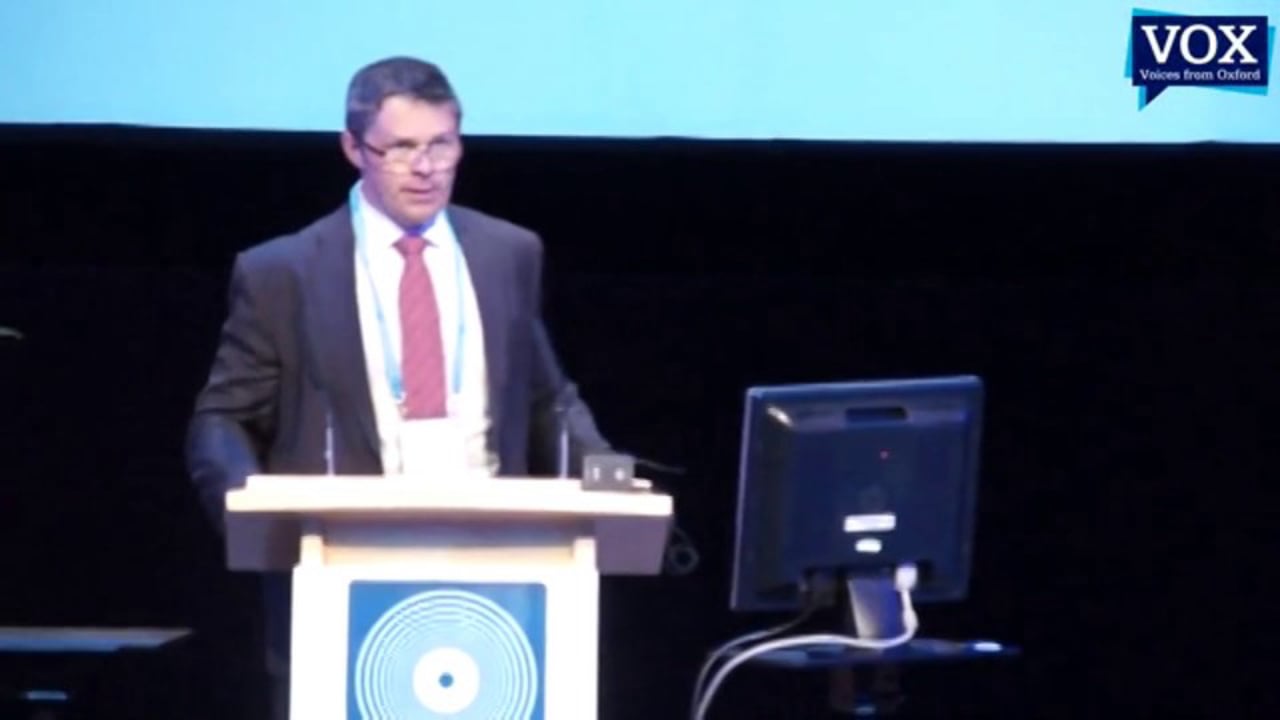 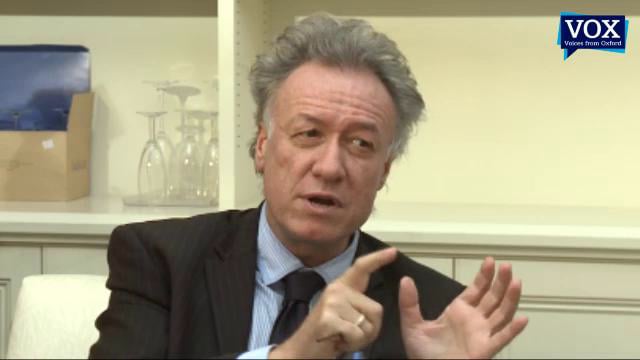 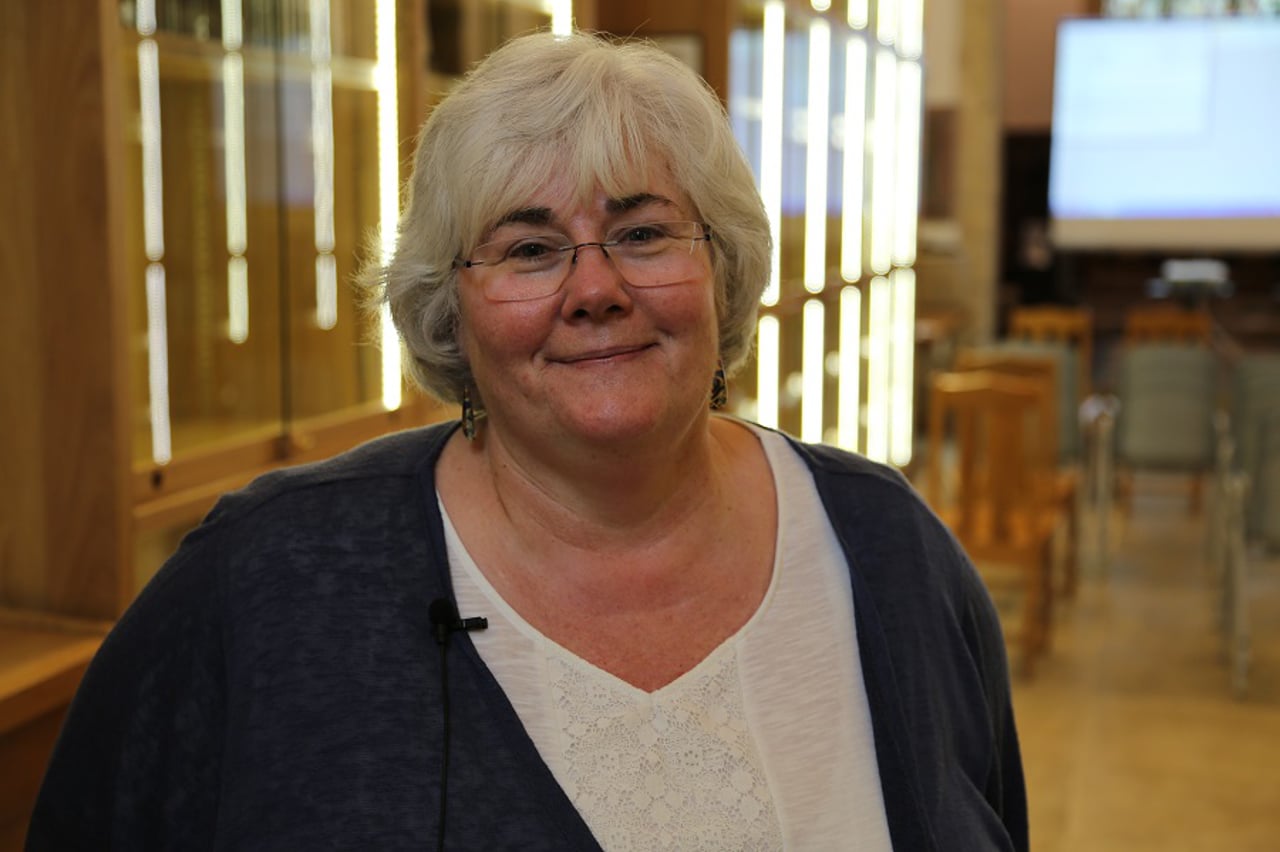