Karen Florini is a Visiting Fellow at the Oxford Martin School, University of Oxford, and previously worked as Deputy Special Envoy on Climate Change in the Obama Administration. She discusses with Prof Denis Noble the huge problem of climate change and the challenges it poses to humanity. Extremes of drought and deluges are set to worsen, as will the intensity of hurricanes. Believing it to be a threat to civilisation, rather than an existential one to humanity, Florini commends the political and technological progress made to combat climate change in recent years. She believes that initiatives such as the UN Paris Climate Agreement, and the tumbling cost of renewable energy sources such as solar and wind power can turn the tables on climate change. Governments though still have much work to do to ensure that markets reward innovation and upscaling of the low carbon economy, vital in preserving viable standards of living for future generations. 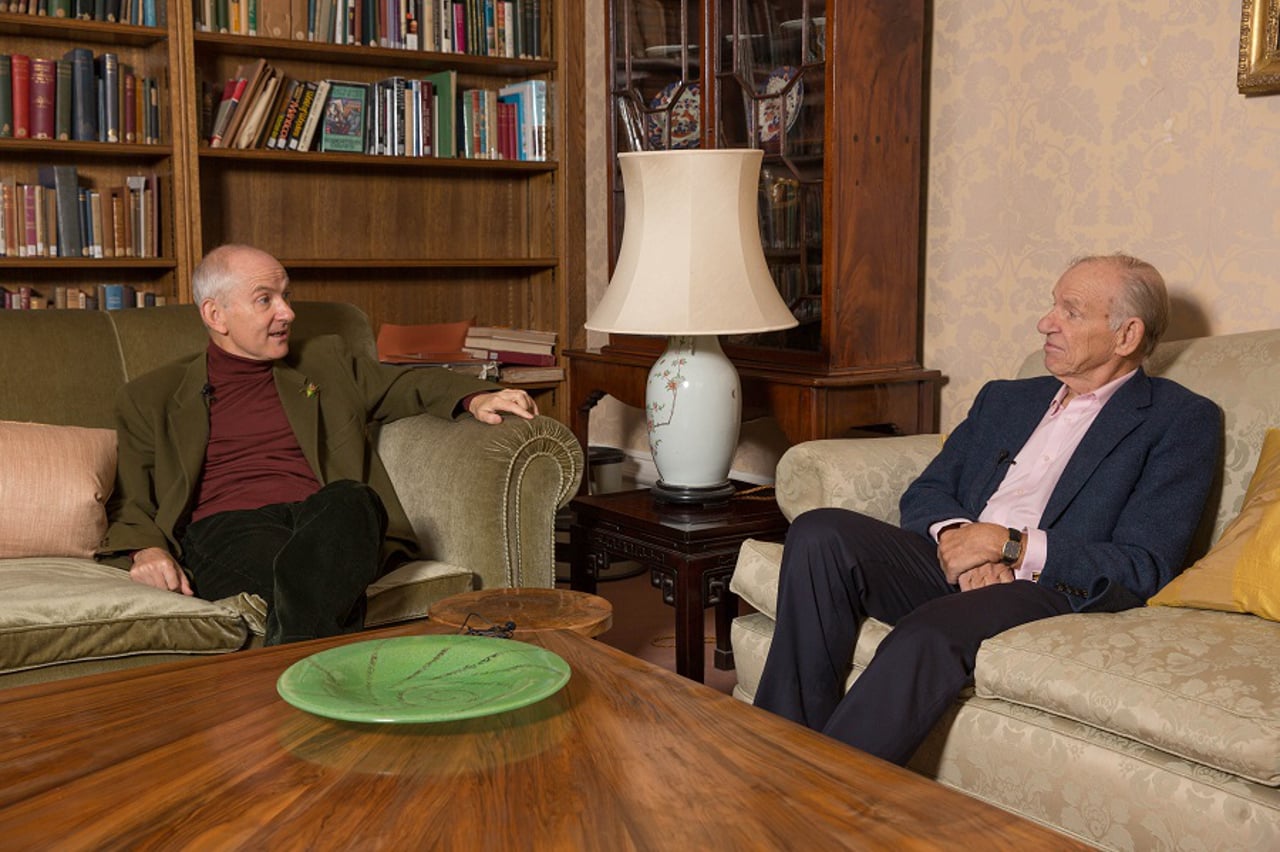 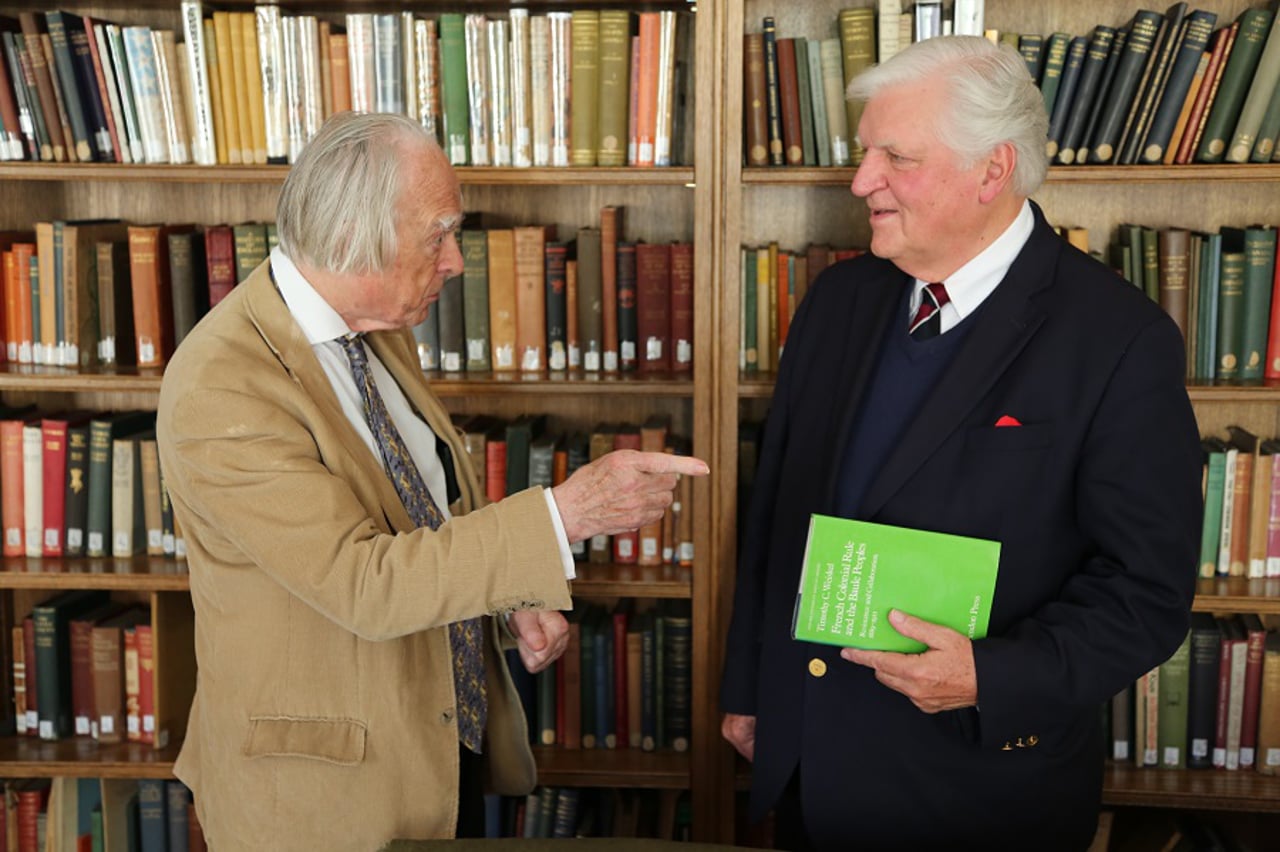 Infinite Growth on a Finite Planet Is Not Possible 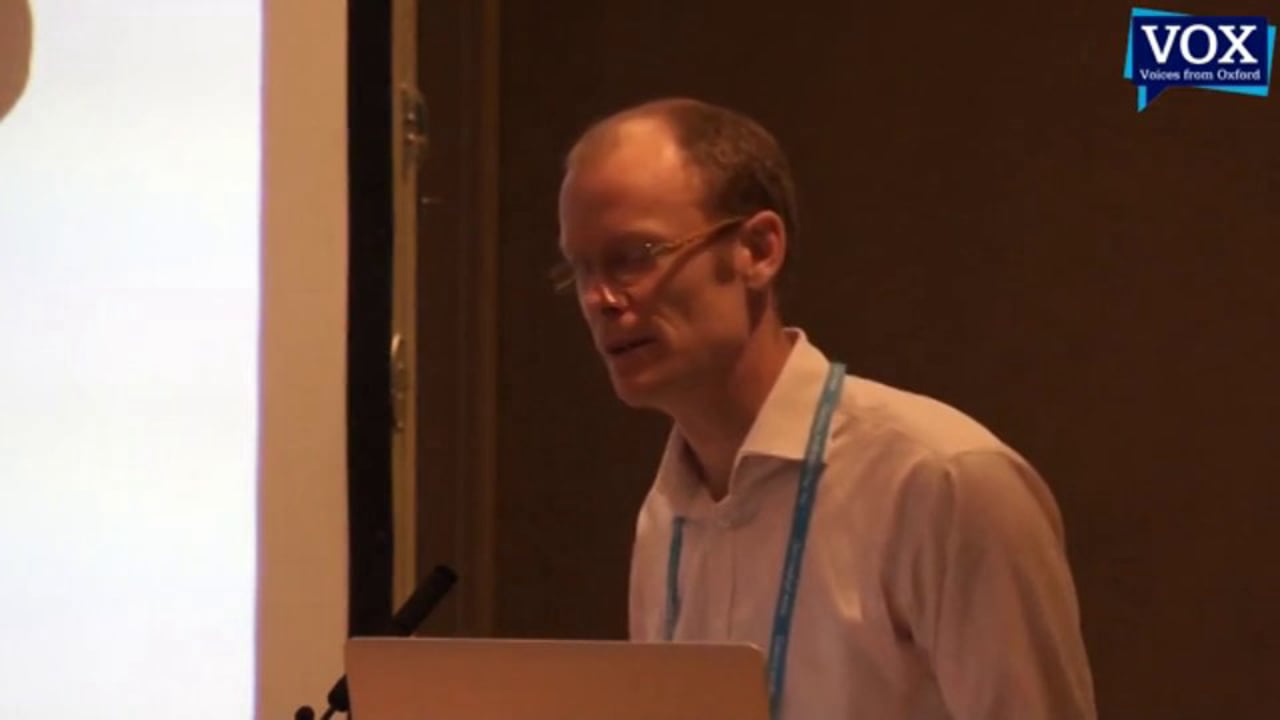