After spending four years studying Biomedical Engineering as a post-doctoral researcher, David Clifton became a member of faculty at the University of Oxford, sporting accolades such as being a Research Fellow of the Royal Academy of Engineering. He teaches the Mathematics syllabus to Undergraduates within Engineering Science as well as participating in various associations, such as the Oxford Centre for Affordable Healthcare and the British Journal of Health Informatics & Monitoring. David was interviewed for Voices from Oxford by Prof Denis Noble to discuss his work on machine-learning techniques, monitoring patients and early health intervention. 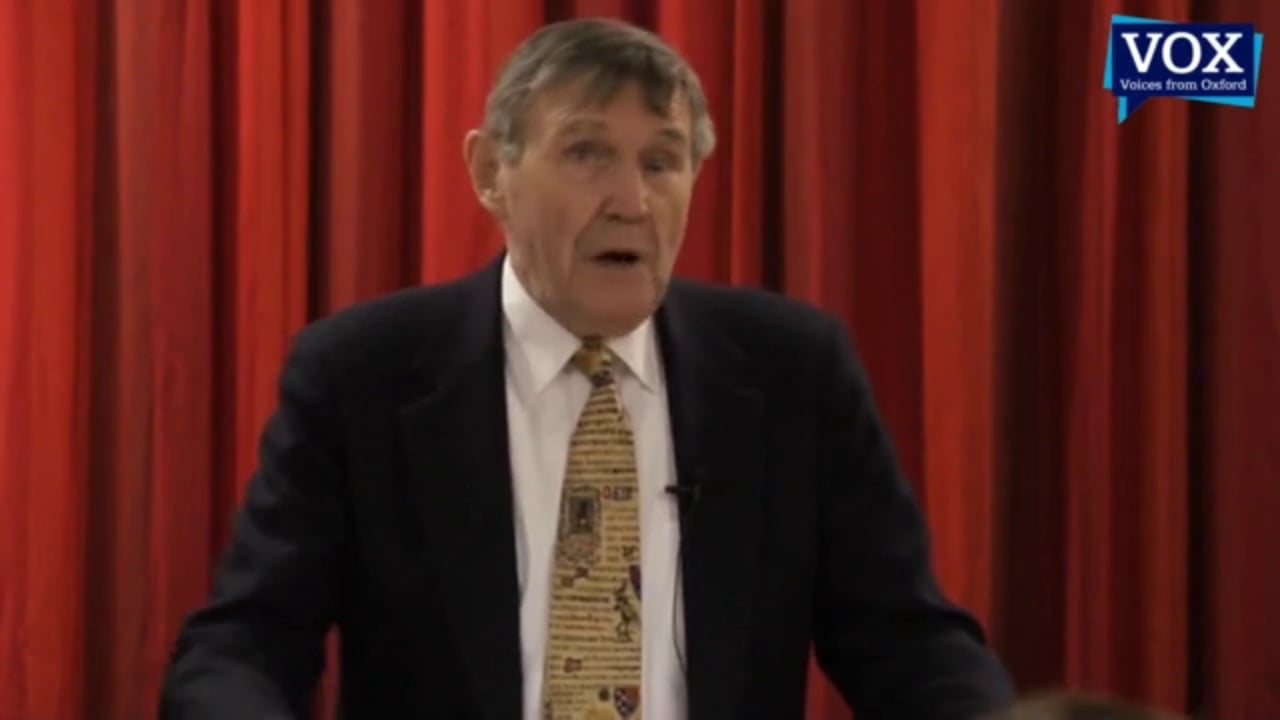 Moral Virtue as a Mean and as a Means 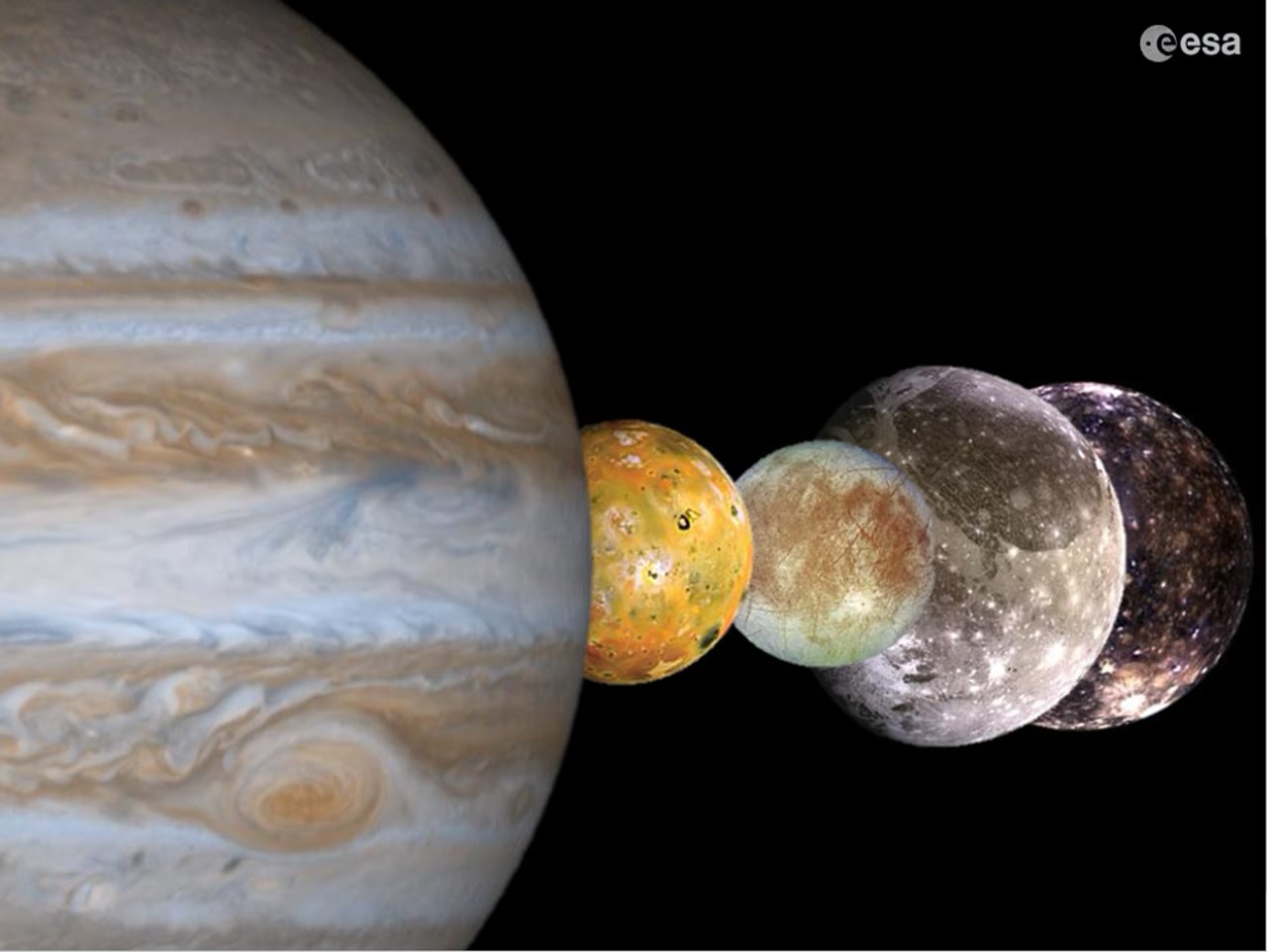 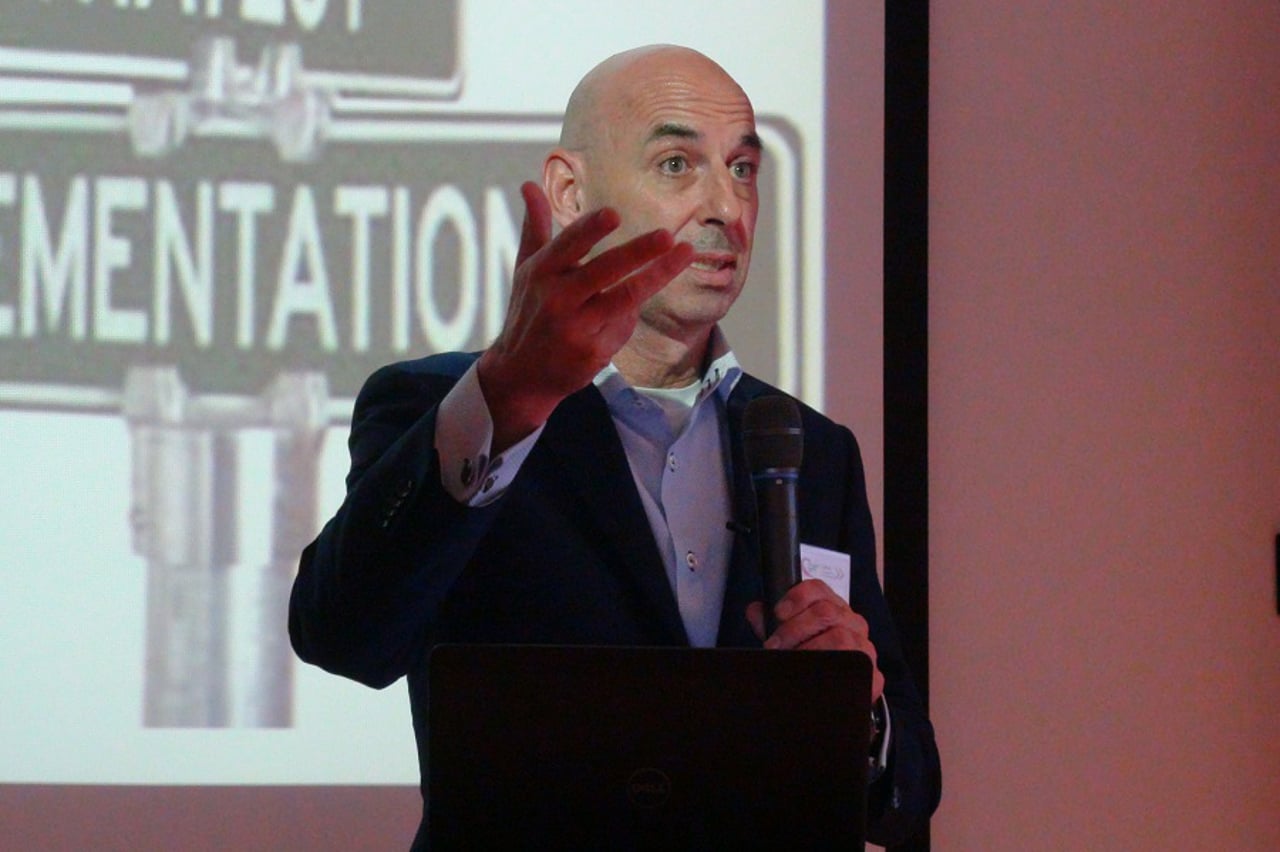