Prof Ngaire Woods, Dean of the Blavatnik School of Government at the University of Oxford analyses the policy of austerity, which has come into force in many countries around the world since the financial crash of 2008. Although cutting government expenditure to save money may seem like a sensible move, further contraction of the economy along with various social, cultural and political consequences means that austerity policies are now being widely challenged and rethought. The interview was conducted by Prof William James, Professor of Virology at the University of Oxford. 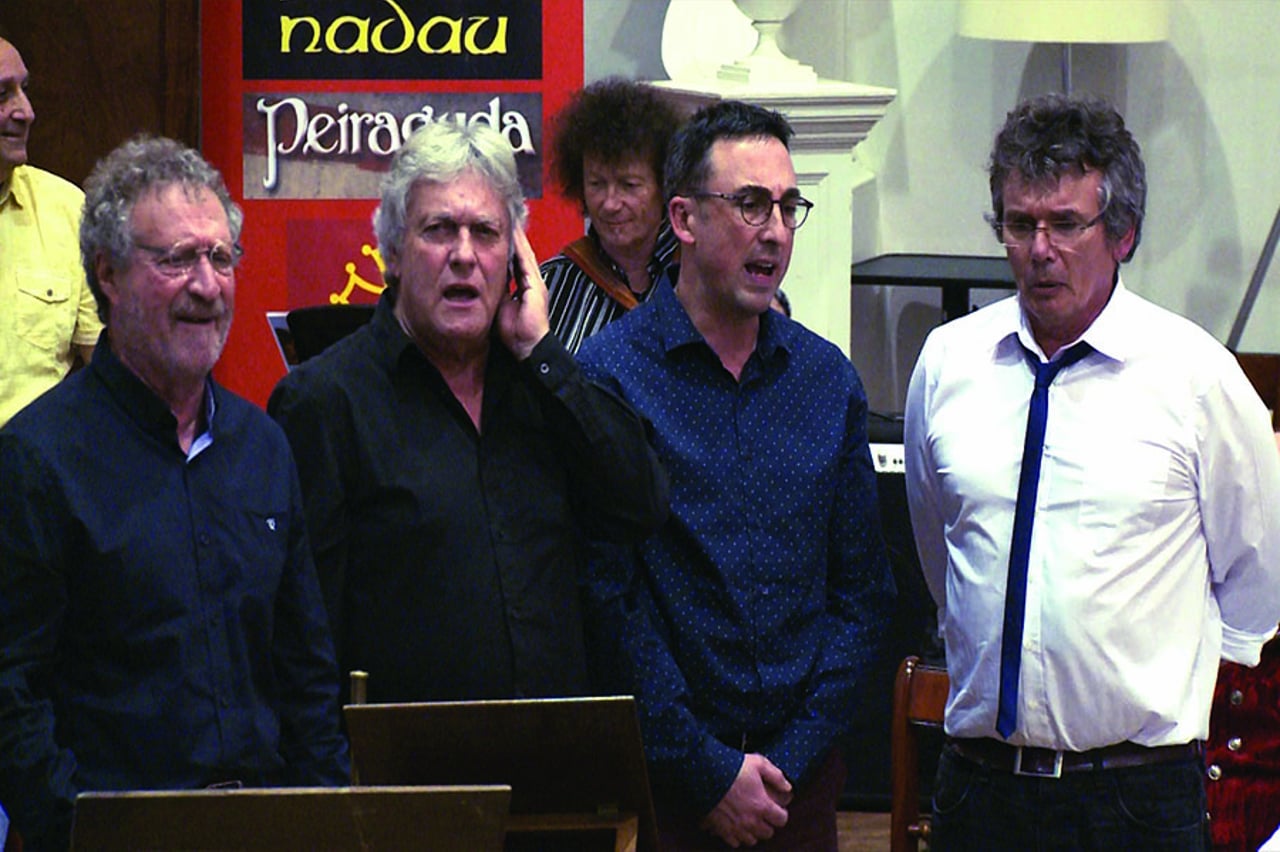 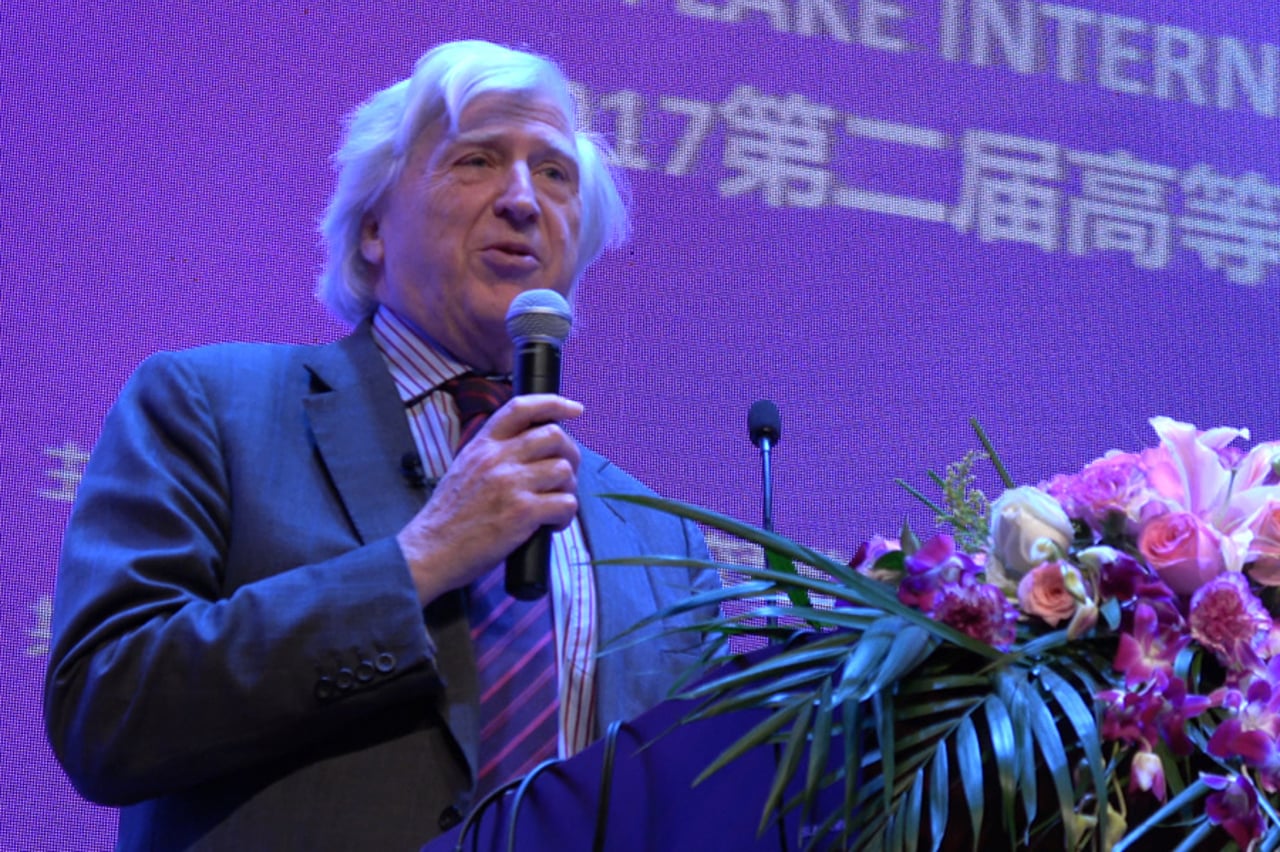 Education in the UK 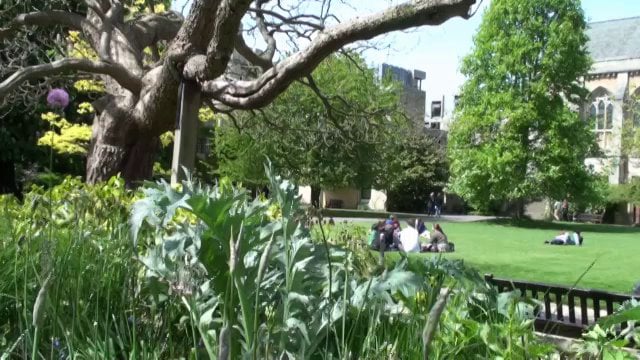