Prof Matthew Freeman, Head of the Sir William Dunn School of Pathology at the University of Oxford talks with Prof Denis Noble.  They discuss the huge importance of the Dunn School in the development of penicillin, which since its beginnings in the middle of the 20th century has since saved many hundreds of millions of lives around the world.  Matthew also talks about his own research interest, which focus on communication between cells in living organisms.  They also discuss trends which have seen biology refocusing from genes and genomics towards the cell and higher levels of biological organisation in recent years, as well the increasing interdisciplinarity in science generally.  Matthew explains how the University’s of Oxford’s South Parks Road science area is perfectly suited to such endeavours, with departments such as pathology, chemistry, pharmacology, engineering and biochemistry all situated close together, which enables high levels of cooperation between the academics working in and between them. 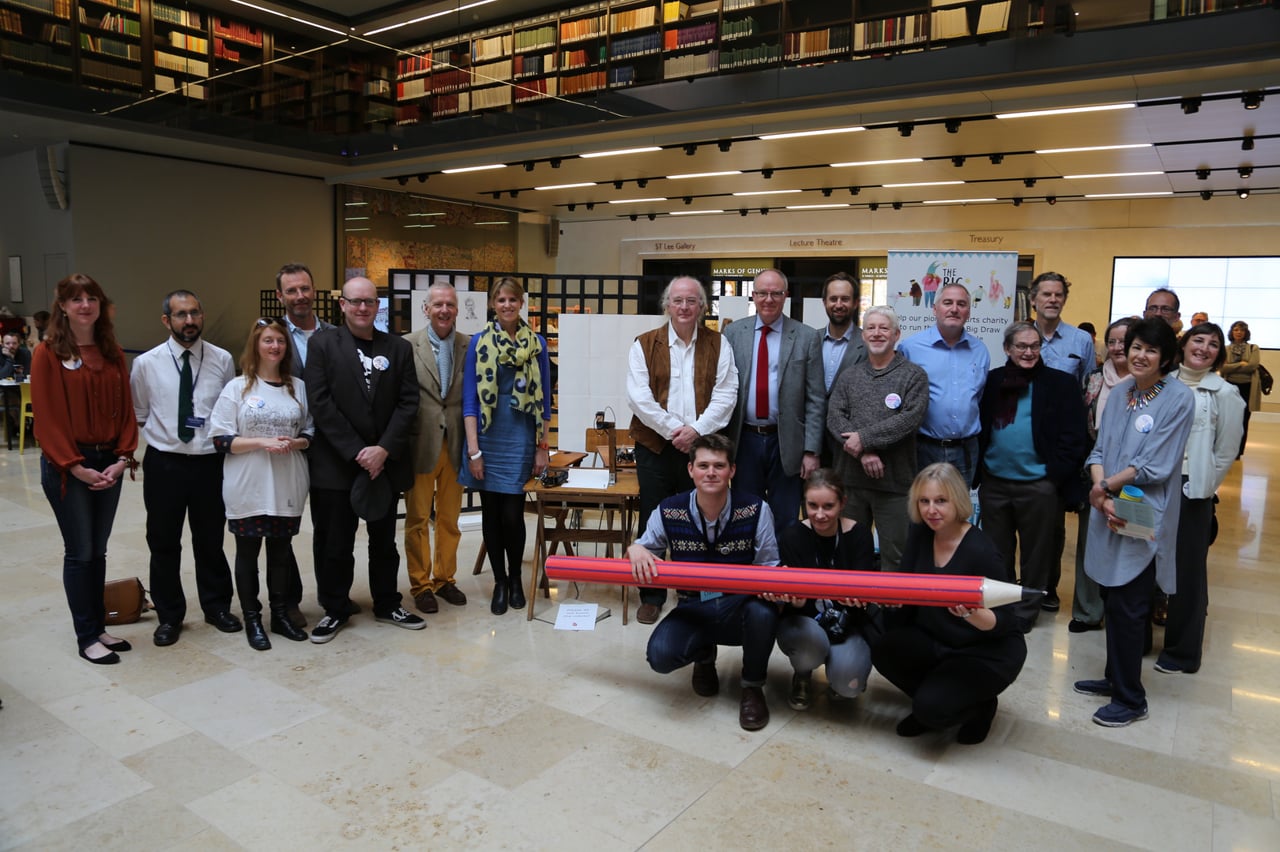 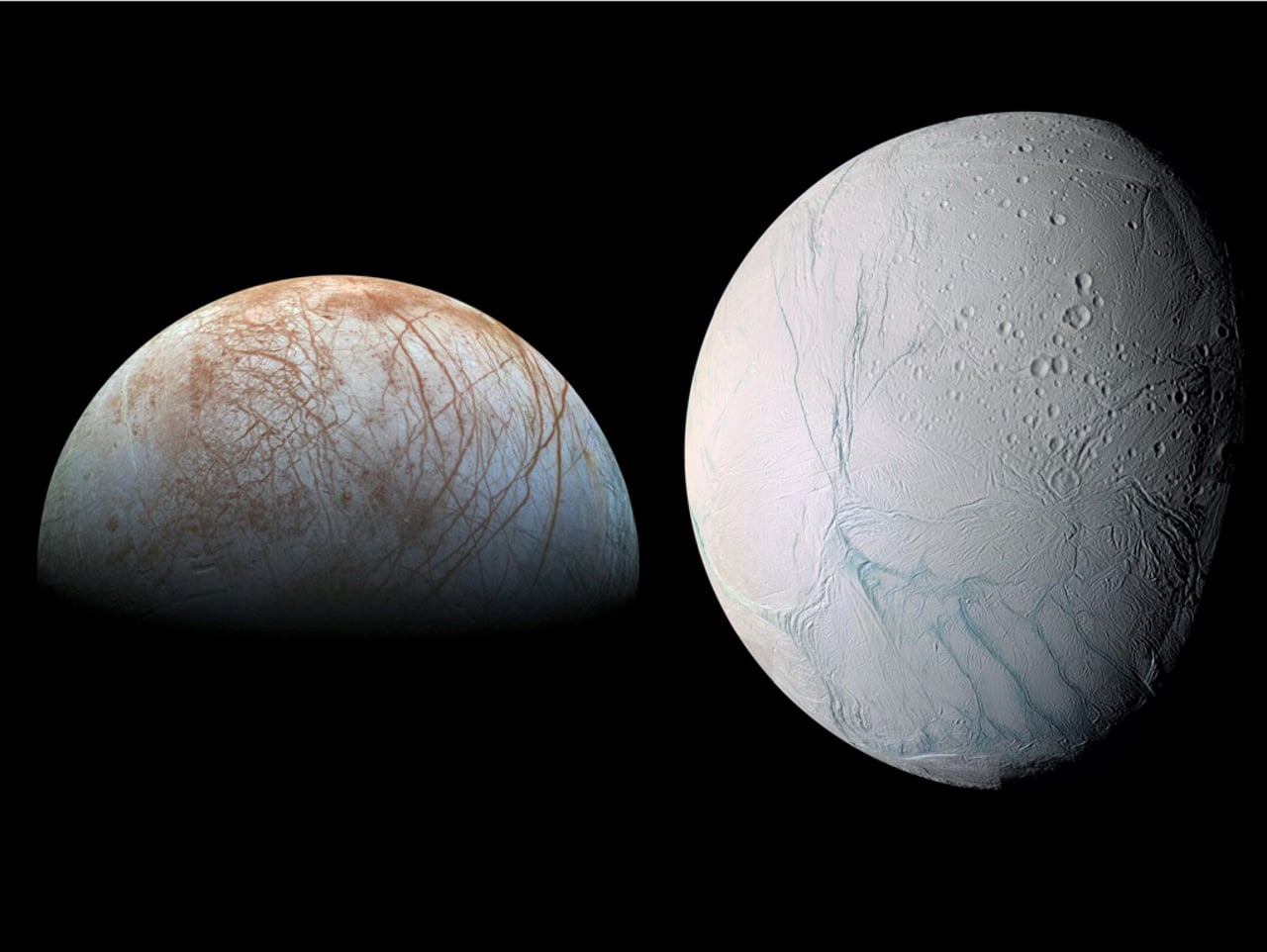