Sir Michael Barber delivers the opening talk in a panel discussion on his book, “How to Run a Government: So That Citizens Benefit and Taxpayers Don’t Go Crazy.” Over the last two decades he has worked on government and public service reform in more than 50 countries, and from 2001 to 2005 he was the first Head of the Prime Minister’s Delivery Unit in the UK. The event was chaired by Dr Mara Airoldi, organised by the Blavatnik School of Government, and held in the T.S. Eliot Lecture Theatre, Merton College, University of Oxford.

More videos from this event 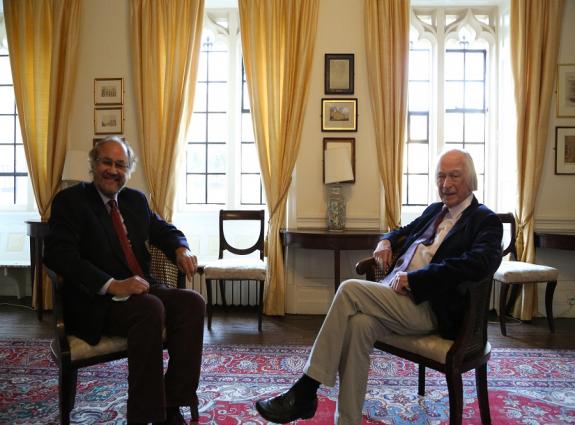 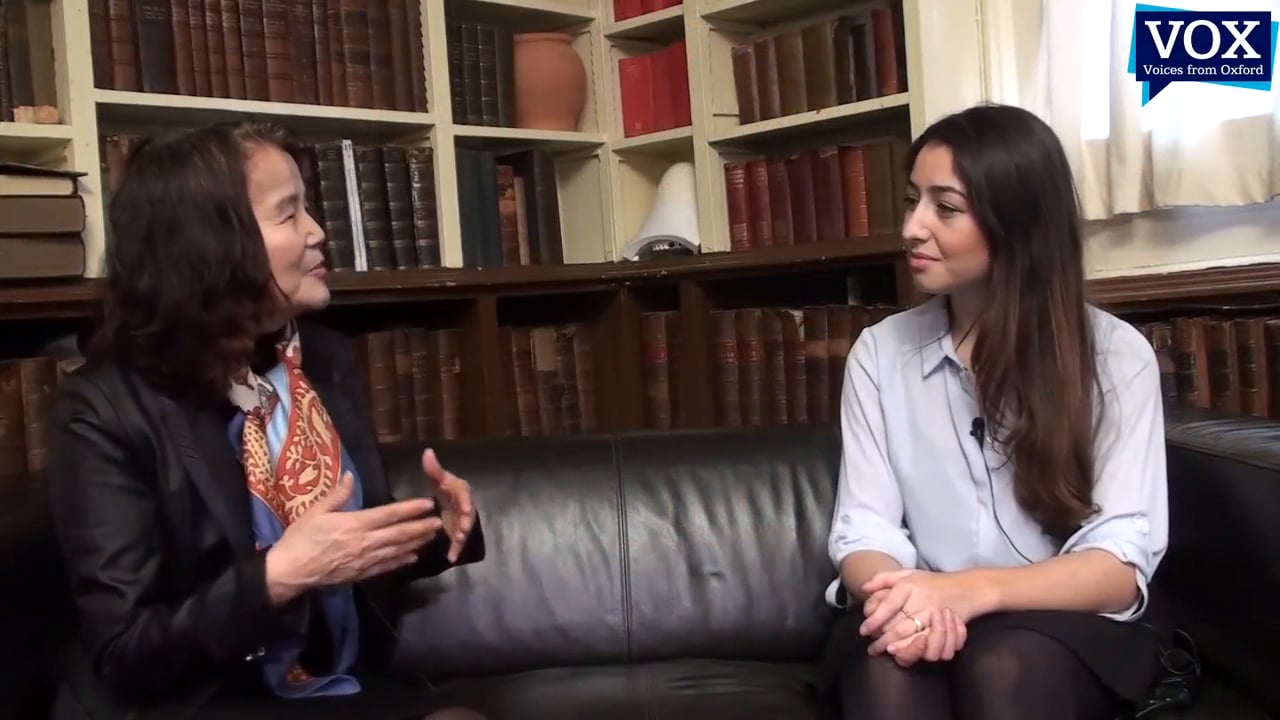 The Last Bastion of Free Speech? 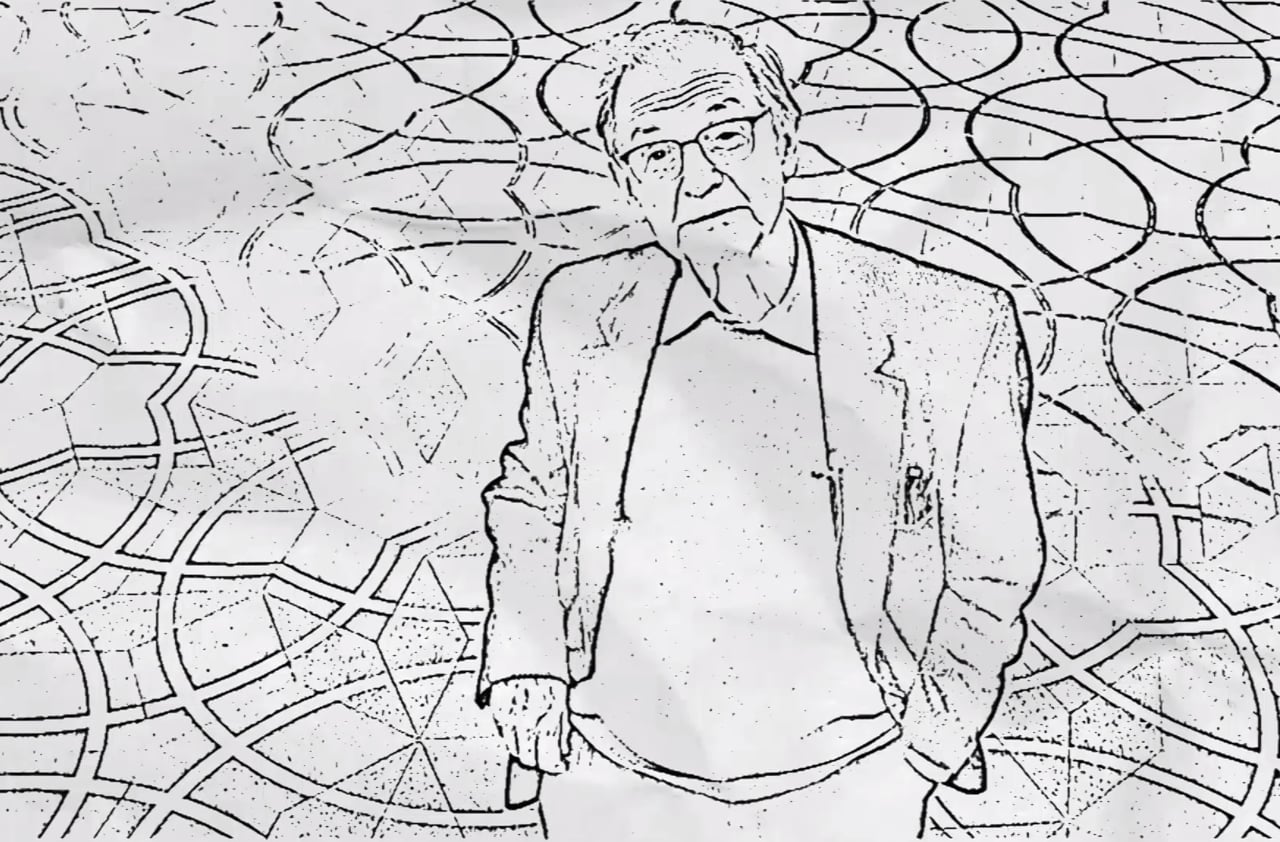