The Blavatnik School of Government hosted a panel discussion with Sir Michael Barber, Professor Christopher Hood and Professor Gwyn Bevan. They discussed Sir Michael’s recent book, “How to Run a Government: So That Citizens Benefit and Taxpayers Don’t Go Crazy.”  The event was chaired by Dr Mara Airoldi and held at the T.S. Eliot Lecture Theatre in Merton College, University of Oxford.

The three videos can be viewed below: 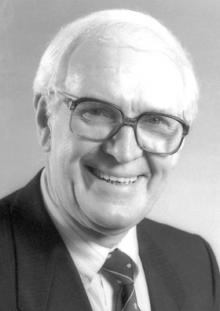 The progressive triumph of physiology over molecular biology