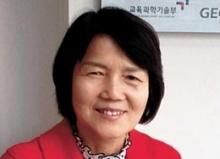 Kim Sung-hee embodies interdisciplinary studies and convergence, which have grown in importance over the years at the world’s top schools.

The director of Voices from Oxford (VFO), the university’s Web cast platform, has been a visiting professor at Seoul National University’s College of Engineering since April 1.

Kim received her Ph.D. in English Language and Literature from Oxford University.

“In many of the universities around the world including Oxford, academic exchanges and blending across majors are vibrantly in progress. You see a biology professor giving a lecture to computer science students or a music professor teaching philosophy majors,” said Kim. Traveling back and forth between England and Korea, the director plans to make documentary films while giving lectures in Seoul.

Oxford University established VFO in February 2009, and has produced around 70 documentary films. Its objective is to share knowledge with the world. For instance, one Web cast focused on Jim Rogers’ opinion on the direction of the global economy.

The program shows multifarious perspectives. “By means of academic exchanges, the documentary films render many different trajectories for global issues and try to come up with the proper solutions,” said Kim.

From last semester, Seoul National University has incorporated VFO video clips into lectures at the Global Education Center for Engineers.

Oxford University has produced about 30 documentaries specifically for use in lectures at Seoul National University, with plans to make around 60 more. “After listening to a lot of different comments from students through SNU lectures, I will reflect their opinions in upcoming documentaries,” Kim said.

Professor Youn Jae-ryoun, from the Department of Materials Science and Engineering, said the SNU-Oxford cooperation benefits the institutions as a whole.

“I look forward to Kim’s contribution to bridge SNU and Oxford University, while providing students with high-quality lectures,” he said. 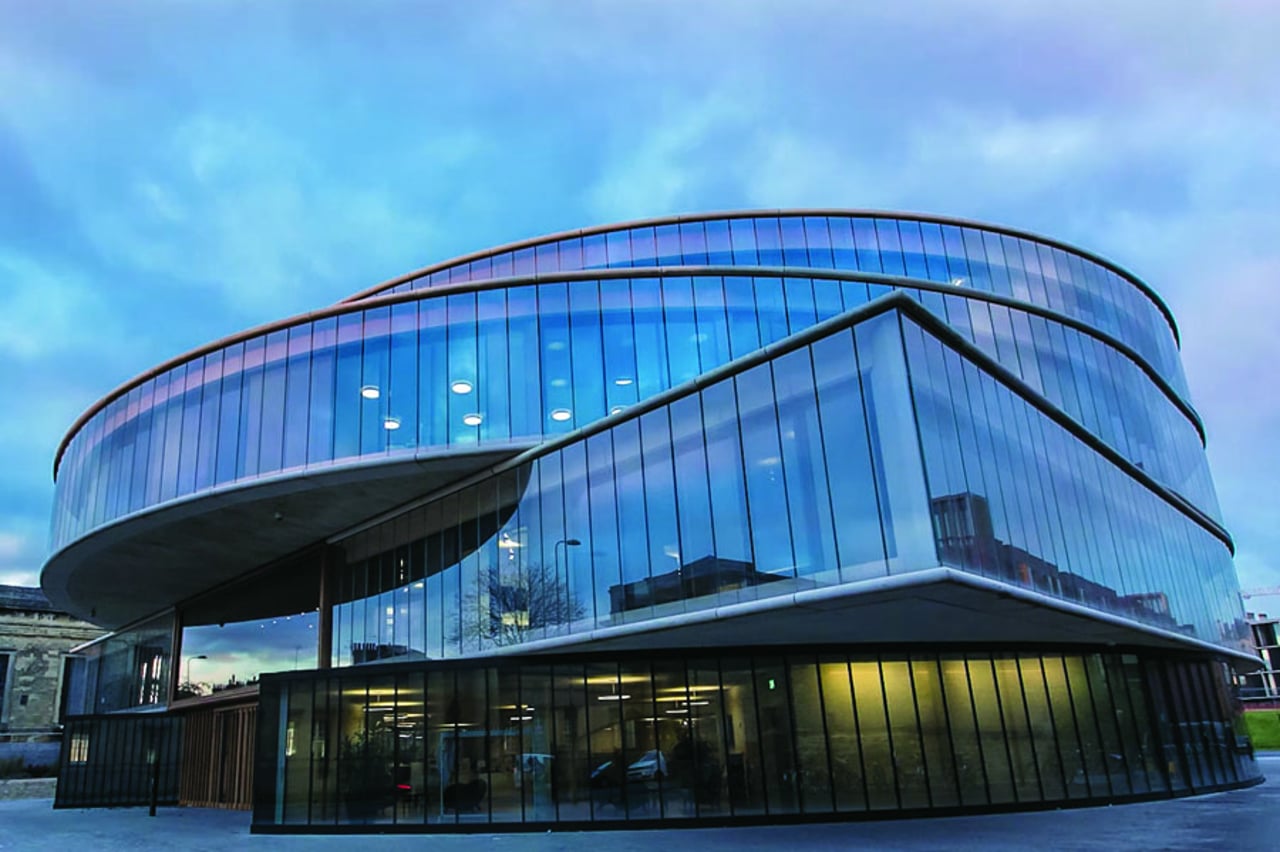 Nipping an epidemic in the bud

Director of Voices from Oxford tells how LIFE is in a video going viral.