The saints go marching in at Exeter College

NEW ORLEANS JAZZ COMES TO OXFORD, with live music from the Ken Coyler Trust Jazz Band. Frances Cairncross, Rector of Exeter College, Oxford University, celebrates the Turl Street Arts Festival in the College’s Jacobean Hall. Many students and fellows were invited . They enjoyed dancing under the portrait of Rector Farnell who described such jazz as the music of the devil. The Principal of Jesus College, Lord Krebs joined this event. 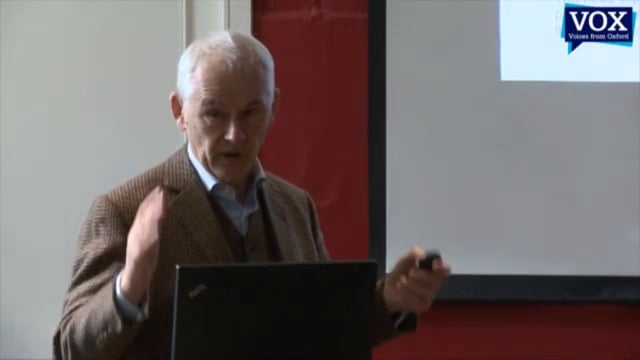 The Continuing Economic Decline of the West 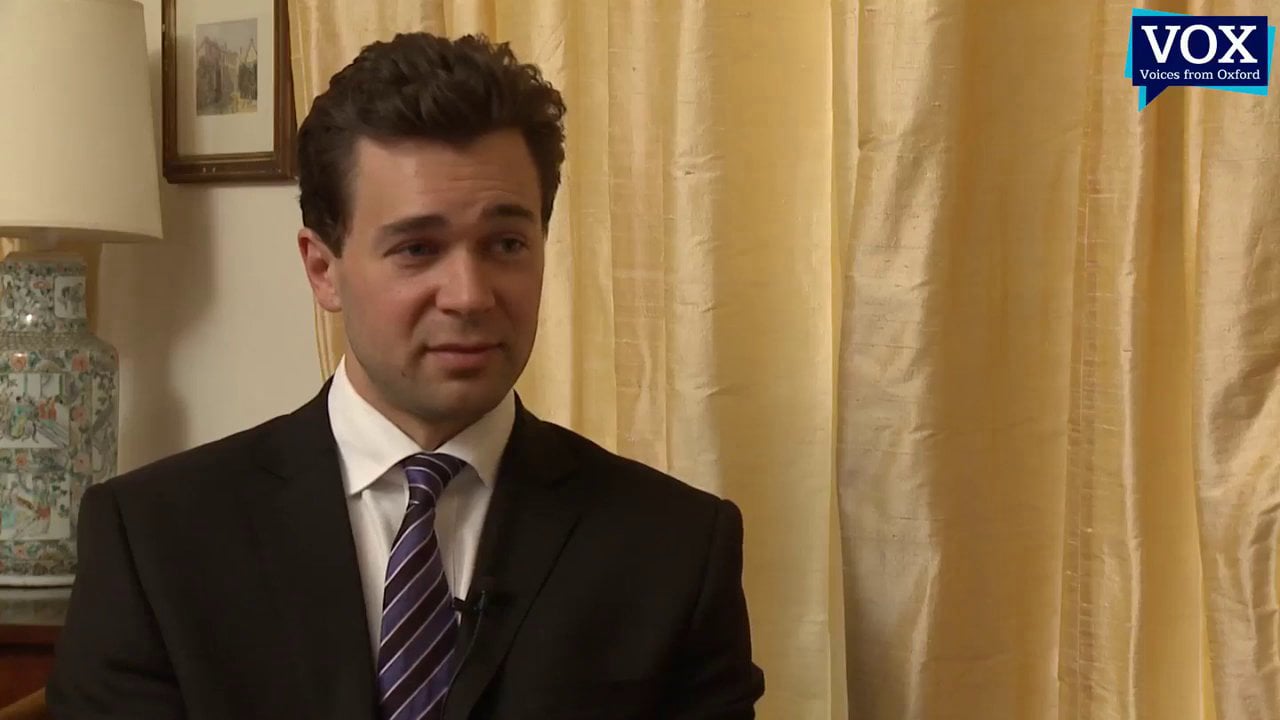 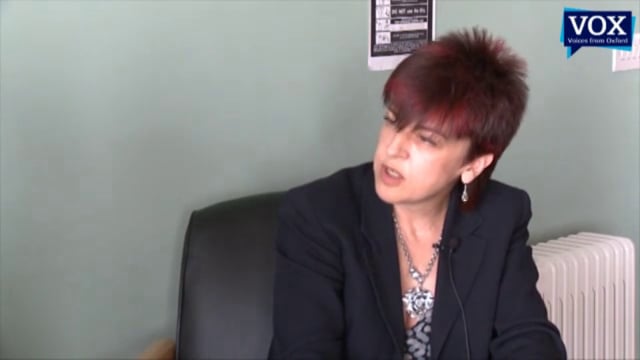