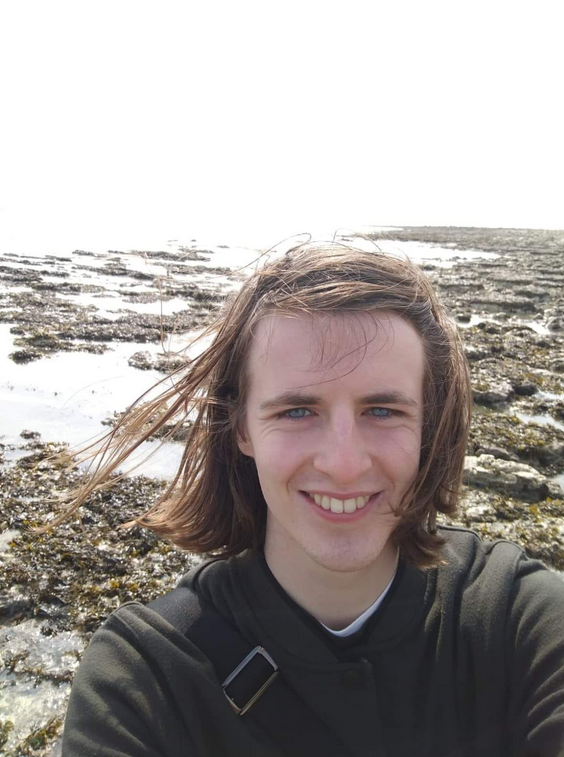 During Lunar New Year 2020, as the seriousness of the outbreak of a new coronavirus in China was being fully realised, and a few days after initial measures were imposed in the city of Wuhan, the first national control measures were introduced. The public holiday for the Lunar New Year was extended, so that people did not return to work or travel home after visiting family.

This window of time was used to devise and introduce lockdown measures as we know them today around the world; restrictions on things like leaving home, going to work, and the opening of shops, which successfully brought the epidemic under control in China. As the virus has spread throughout the world, we have seen measures of a similar type introduced around the world, though of course differently in every country.

Lockdowns and other restrictions on a whole population seem to be necessary to bring large outbreaks under control – once there are very many cases contact tracing and mass testing aren’t able to keep up, so numbers need to be brought down by restrictions on the whole population before eliminating the last few cases by a combination of methods. However, by reducing the rate of spread of the virus, they can also make it much easier to eliminate even small outbreaks. For example, New Zealand recently imposed a three-day lockdown in the city of Auckland due to a small number of cases being detected in the otherwise Covid-free nation, to prevent further spread while contacts are traced and tests performed.

Strategies vary widely between countries in terms of when to impose and relax such restrictions; in European countries including the UK they are generally used to reduce case numbers to a level that the health system can deal with, imposing a lockdown just before the healthcare system is overwhelmed, and relaxing it once cases fall to a lower but still significant level.

Other countries, however, have managed to recover from quite large outbreaks back to minimal numbers of cases by imposing a lockdown early on and keeping it in place until numbers are low enough to contain by tracing contacts of known cases as well as testing entire populations, such as everyone in a city, when a case is detected.

In a year incredible progress has been made by the world’s scientists both in better understanding the spread of the disease and, even more notably, in developing and testing multiple effective and safe vaccines very rapidly, meaning that there is hope that this pandemic may be brought under control. It would be the first time a pandemic has been halted early by human intervention, before running its natural course, saving countless lives and bringing hope for the future.

The new technique of mRNA vaccination also brings potential hope for controlling outbreaks of future diseases since it should be possible to rapidly change the genetic code contained in the vaccine, much more easily than learning how to grow a new species of virus, or a harmless virus modified to resemble a new virus, in a laboratory and then produce a safe and effective vaccine from it, like almost all vaccines up to now have been made.

However this technology is quite new, and for the moment we are significantly relying on more traditional vaccines such as that of Oxford/AstraZeneca, which can be produced in much larger amounts than the mRNA vaccines, making it very possible to vaccinate entire countries in a matter of months. This will likely be the key to stopping this pandemic in those countries that have chosen not to eliminate the virus by non-pharmaceutical means such as lockdowns, testing, and quarantining arrivals from abroad.

It is important that we manage to vaccinate the whole world, not only those who can afford it. This is not only to protect all people from the virus, but also to reduce its rate of mutations, which can make the vaccine less effective. Every person infected is a chance for it to mutate and evolve so we must all work together to keep cases as low as possible globally. Let us hope that the second year of the COVID-19 pandemic will be the last year in which it causes major harm, as we roll out vaccination programs around the world. 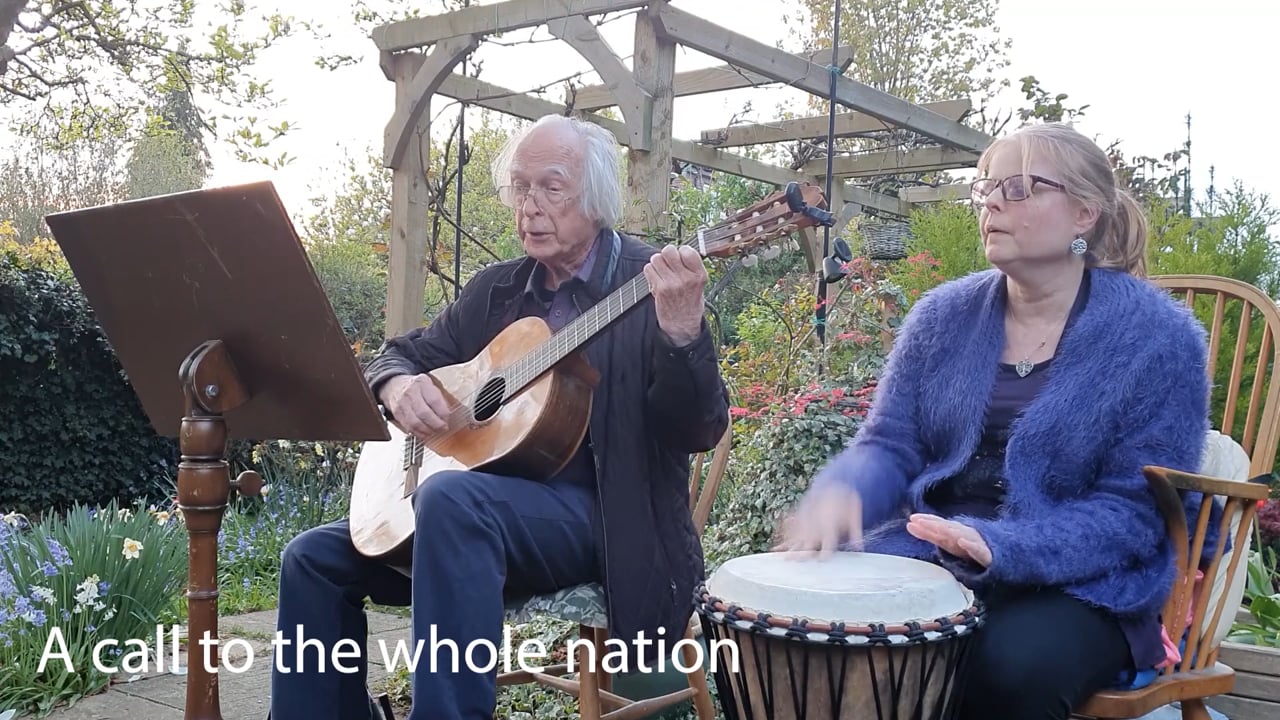 Approaching the hour of darkness 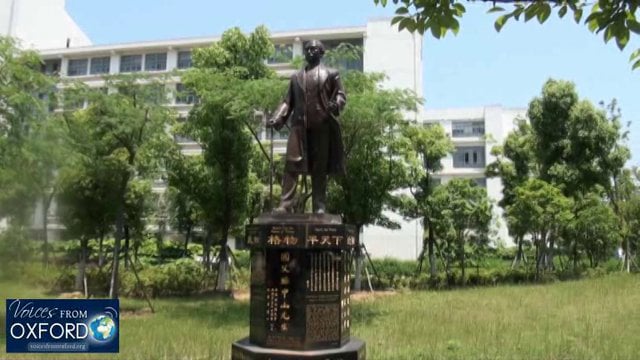 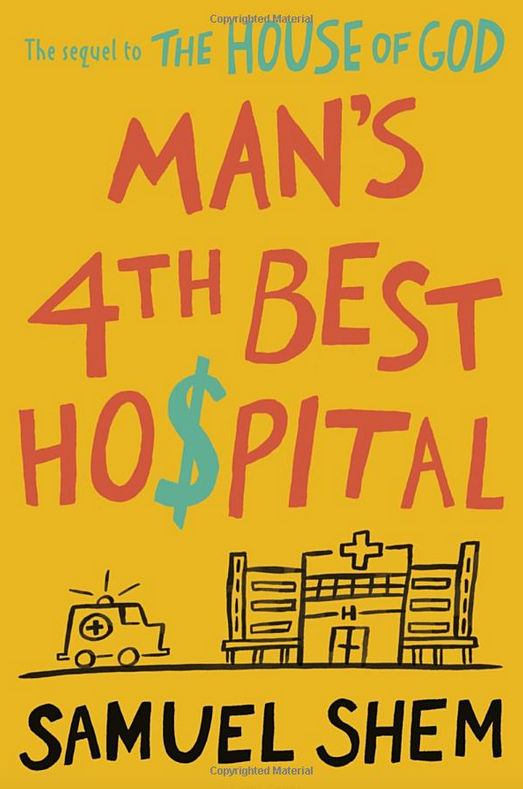