University of Oxford Law Student and Founder of Orchestra MOTIF, Shun Hioki, talks with Voices from Oxford’s Ian Hodgson. Shun founded Orchestra Motif in order to bring together student musicians from all over the world to perform concerts which aim to inspire young and disadvantaged people. They have performed in Fukushima, Japan after it was devastated by the earthquake, tsunami and nuclear disaster in 2011, as well as in orphanages in Myanmar and Cambodia. Shun performs music by JS Bach in the opening and closing credits, and they also discuss how law and music require both rigorous training and are bound by strict and formal practices, yet still have room for interpretation and creativity. 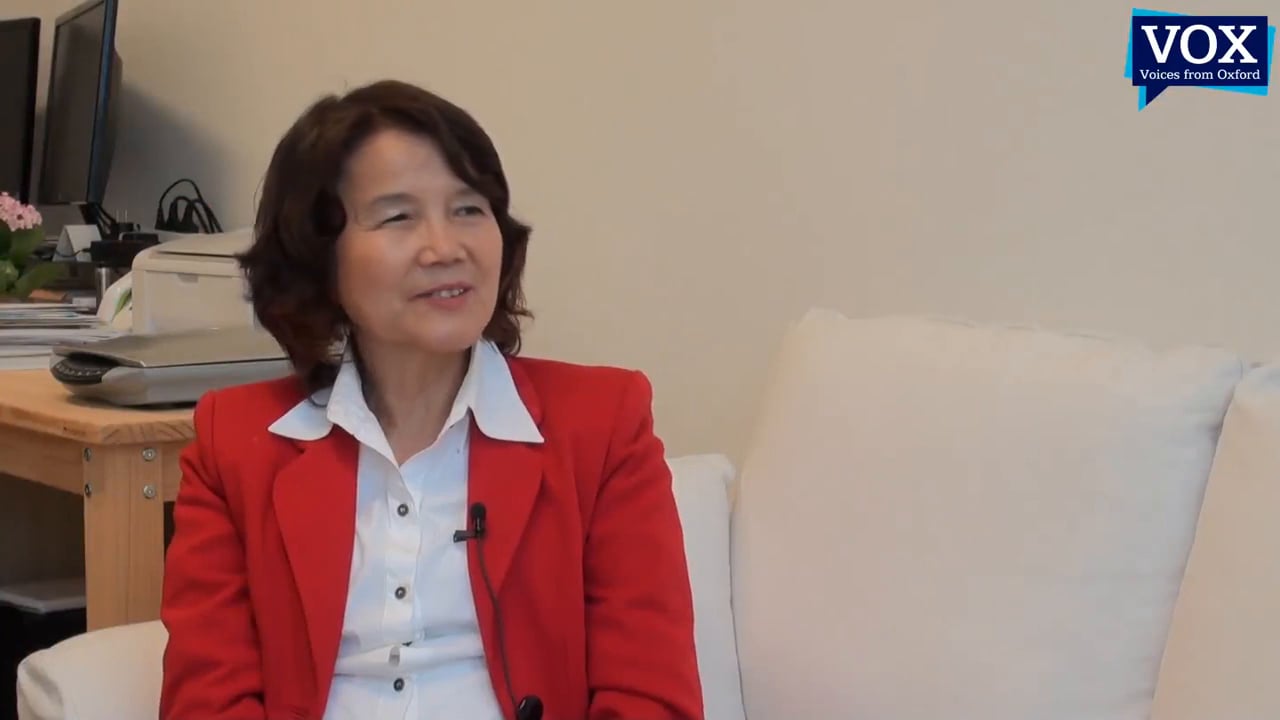 A Briton’s experiences of the two Koreas 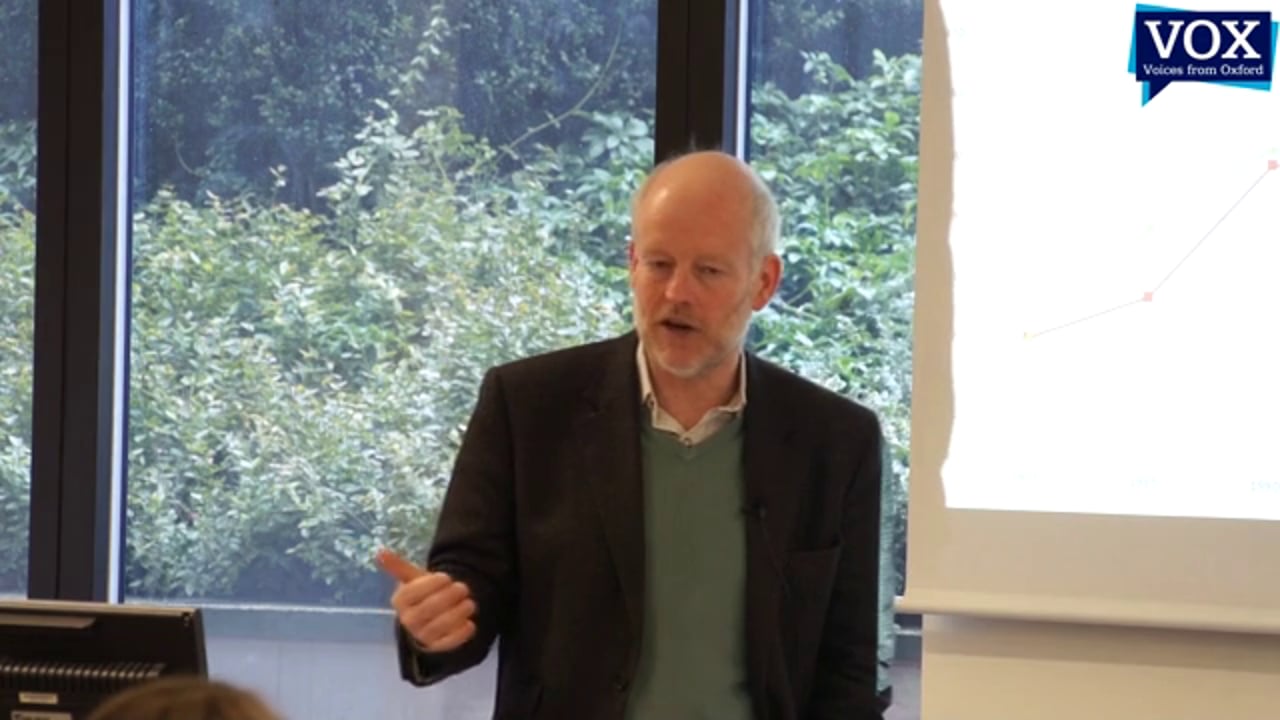 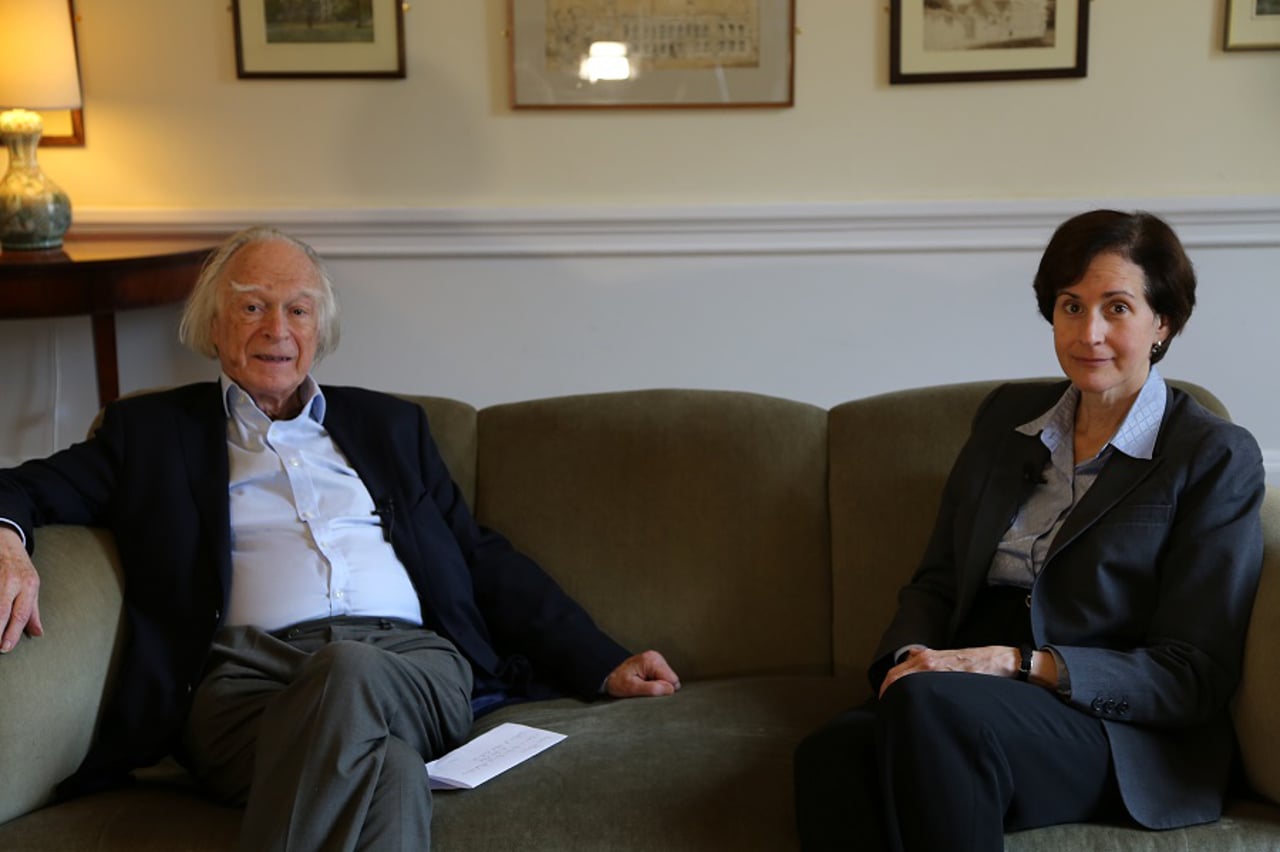