Rocking the foundations of biology

A major revolution is occurring in evolutionary biology. In this video the President of the International Union of Physiological Sciences, Professor Denis Noble, explains what is happening and why it is set to change the nature of biology and of the importance of physiology to that change. The lecture was given to a general audience at a major international Congress held in Suzhou China. The implications of the change extend far beyond biology itself. This video will interest economists, business leaders, politicians and others who deal with the important social questions that have been raised by ideas in evolutionary biology ever since Darwin wrote his Origin of Species.

Viewers may also like to watch the Margulis-Dawkins debate: 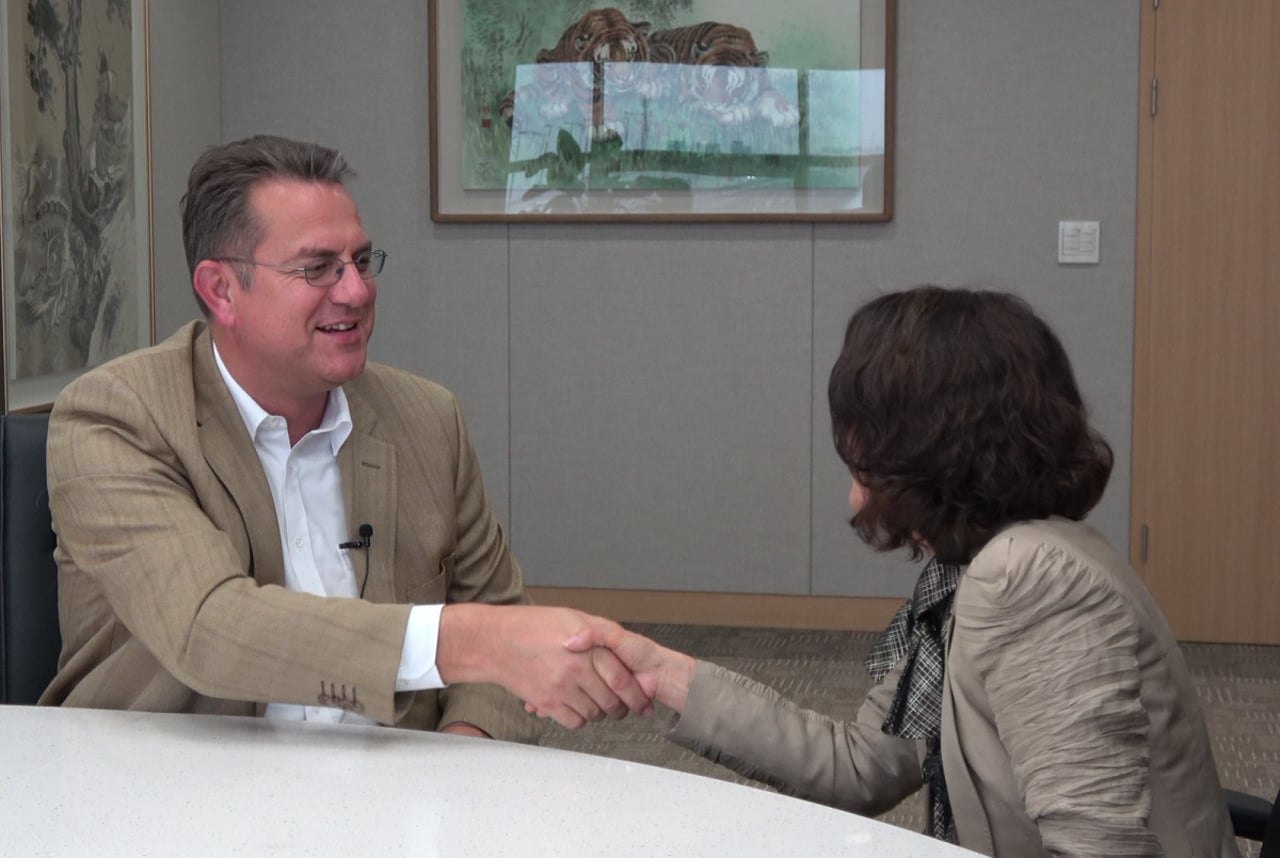 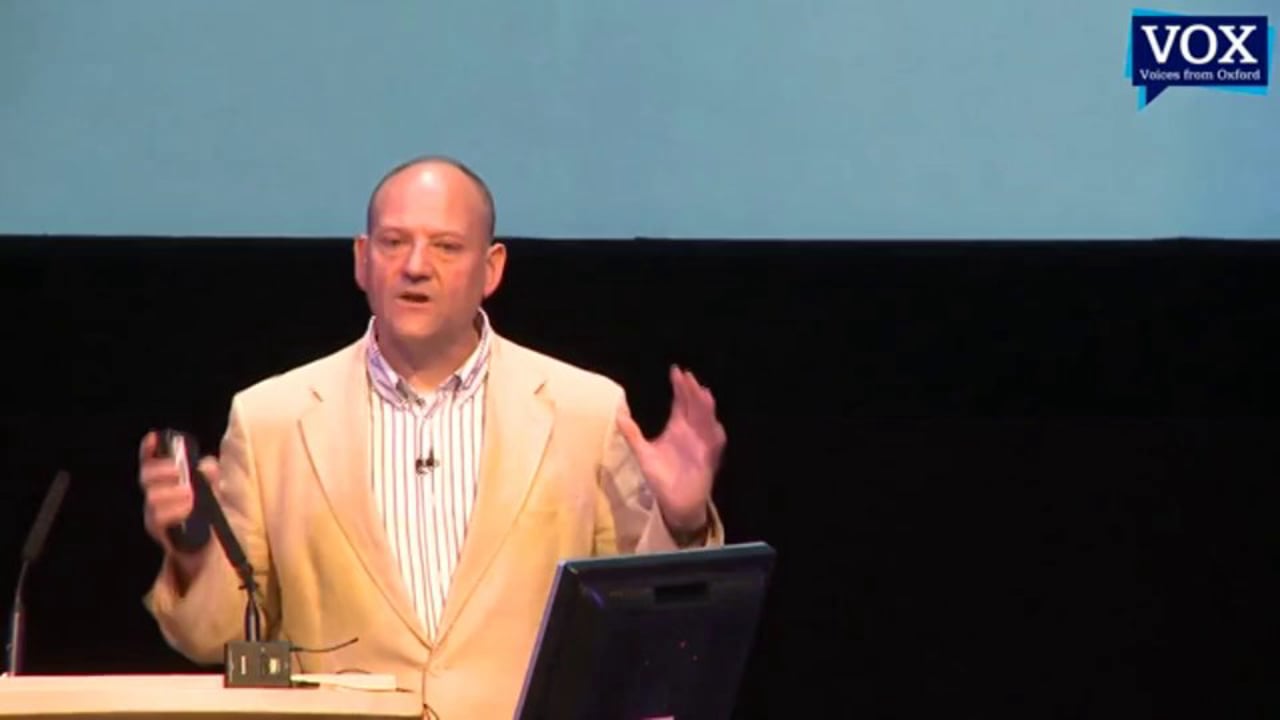 The Rhythms of Life 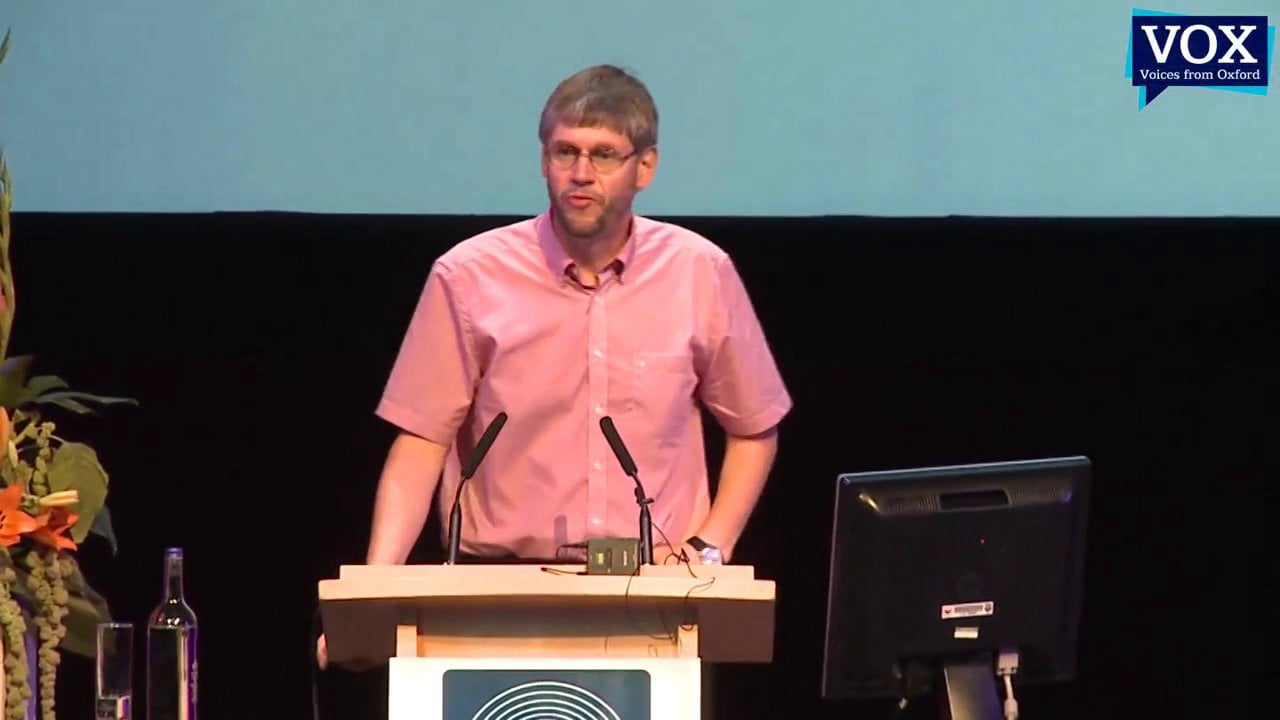 Thermoregulatory adaptations to starvation and cold in birds