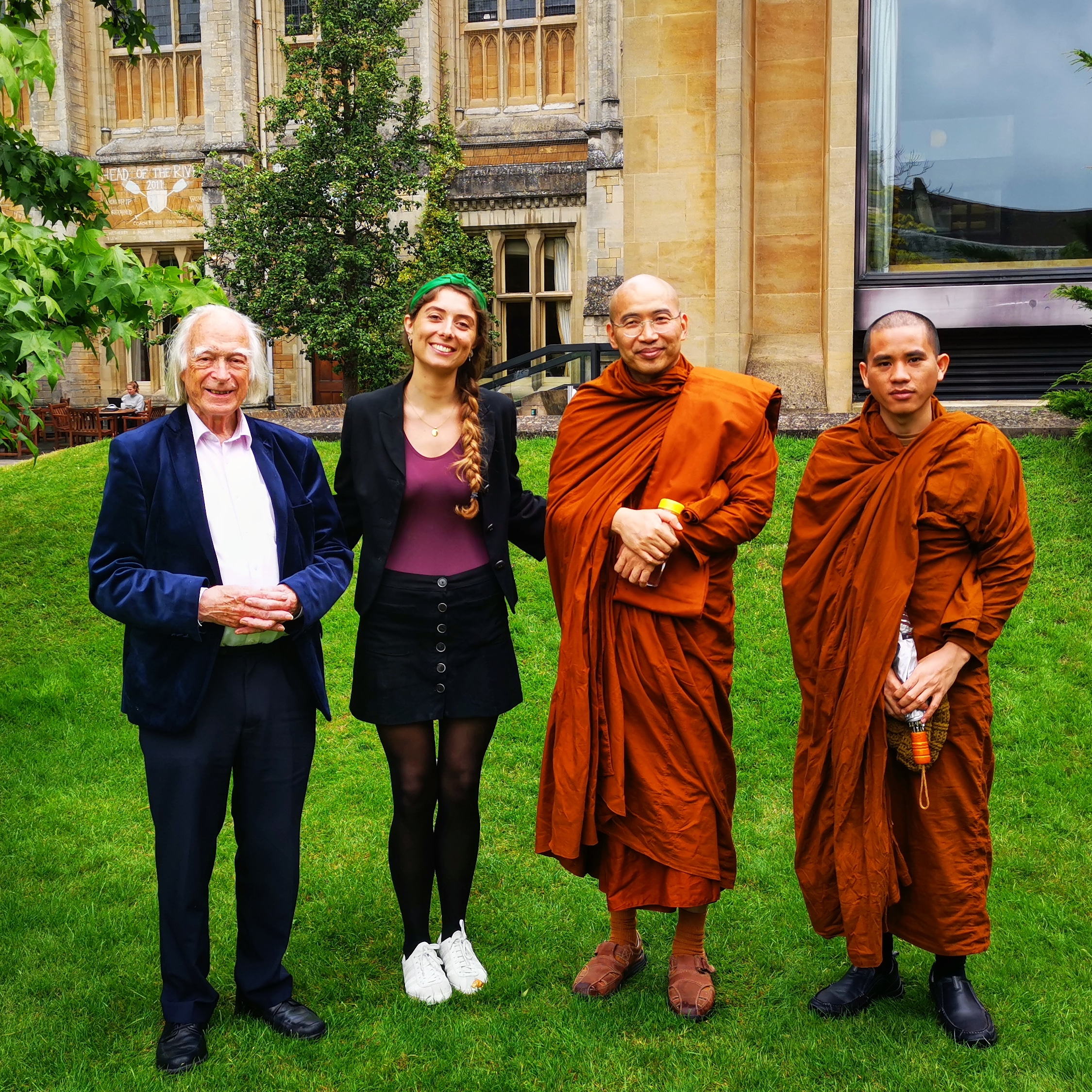 Do not dwell in the past, do not dream of the future, concentrate the mind on the present moment.

We live in frenetic times, constantly connected online alongside ever evolving and updating techonology  as well as the prospect of a near future dictated and controlled by AI  it is therefore  no wonder that one may feel a little overwhelmed.

The practises of mindfulness and mediatation have become buzzwords used universally now in modern day society. Many of us have come across and heard about mindfulness perhaps  through child colouring in books or in yoga but the practise has much deeper roots.

Prof Denis Noble personally relays  how important mindfulness meditation was for him in overcoming difficulties and finding inner solace after being confronted with a family member who suffered from severe depression.  “One can reap  the benefits of mindfulness and meditation with just 10 minutes of the practise a day, the effects are very notable in reducing stress if practised over time “, he states.

Perhaps the biggest influence on bringing mindfulness from the East to the West, at least recently, was Jon Kabat-Zinn. Kabat-Zinn founded the Center for Mindfulness at the University of Massachusetts Medical School and the Oasis Institute for Mindfulness-Based Professional Education and Training.

This is where Kabat-Zinn developed his Mindfulness-Based Stress Reduction (MBSR) program, an eight-week program aimed at reducing stress.

MBSR served as an inspiration for another mindfulness-based therapy program, Mindfulness-Based Cognitive Therapy (MBCT). This therapy is aimed at treating Major Depressive Disorder.

For more information with regards to The Oxford Mindfulness Centre click on this link : http://oxfordmindfulness.org/ 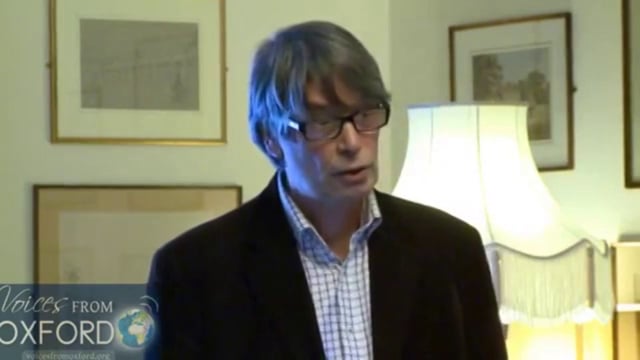 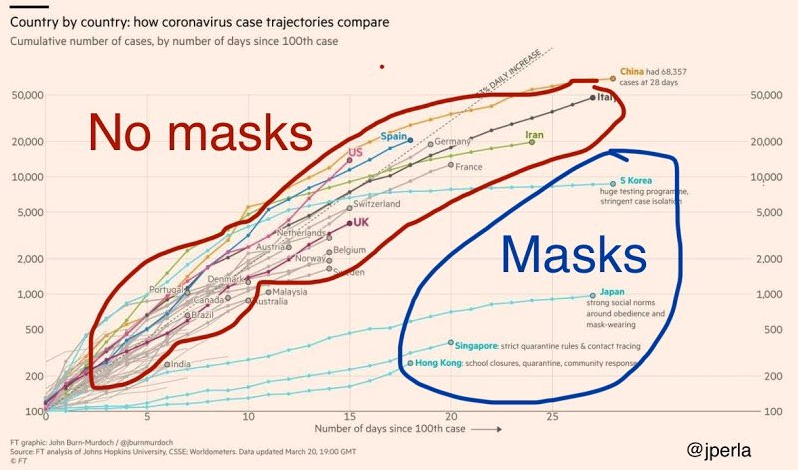 A wake-up call: To Mask or not to Mask? And the three Ts: Test, Trace, Treat. 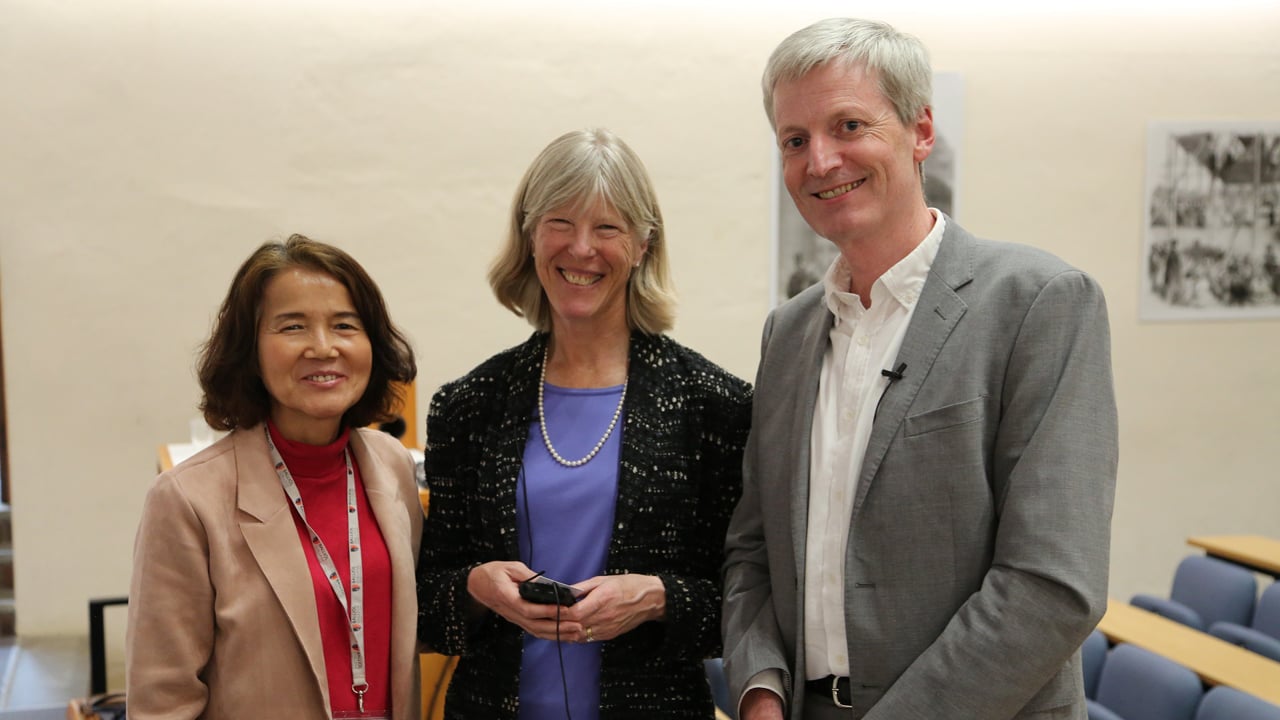