Lord David Sainsbury, former Minister of Science and Innovation speaks at the Said Business School, University of Oxford. He is introduced by Frances Cairncross, Rector of Exeter College, who speaks of his remarkable career, not only as a government minister, but also as Chairman of Sainsbury’s, philanthropist and latterly as Chancellor of Cambridge University. Lord Sainsbury speaks about his new book: Progressive Capitalism: How To Achieve Economic Growth, Liberty and Social Justice. Both his book and speech outline a thoroughly capitalist approach, but one which seeks to create a fairer and more just society than that produced by recent neo-liberal economic policies. 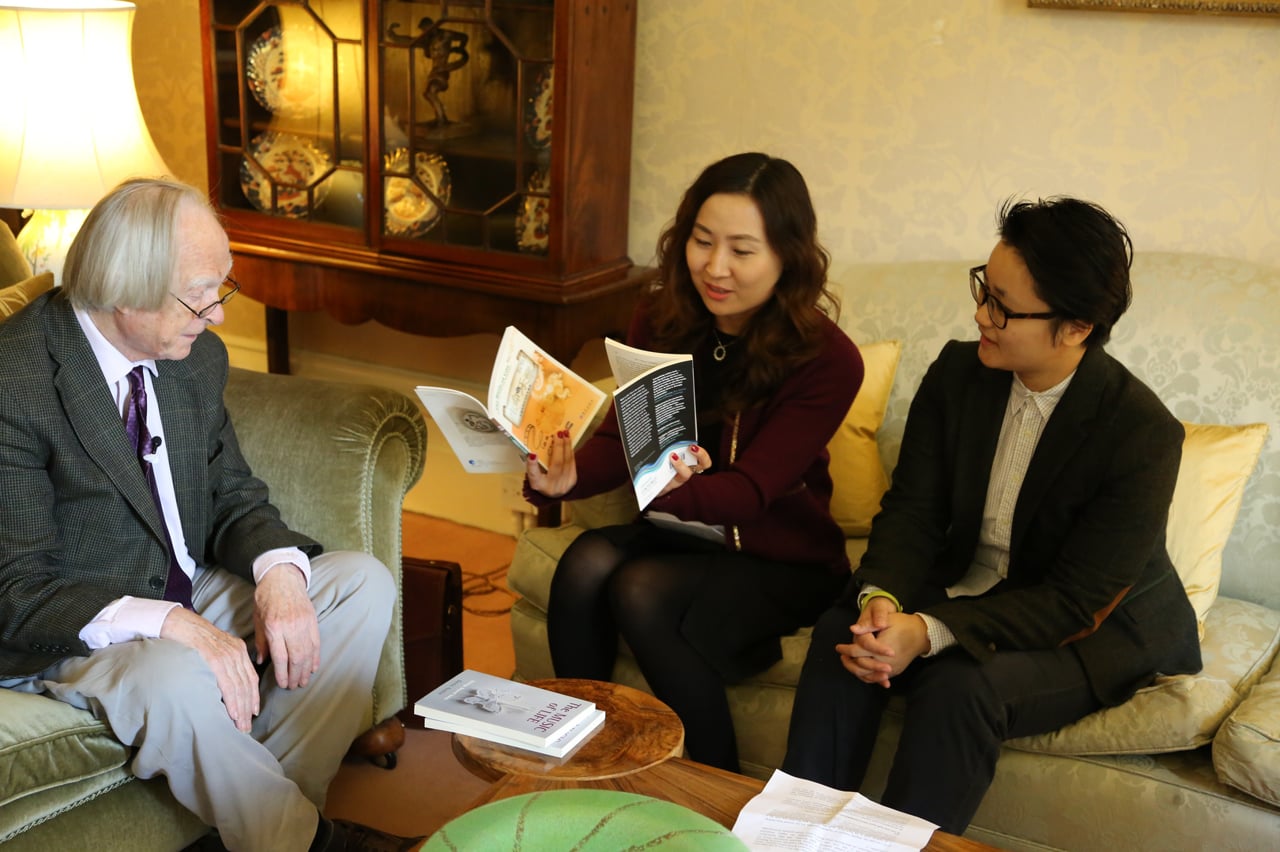 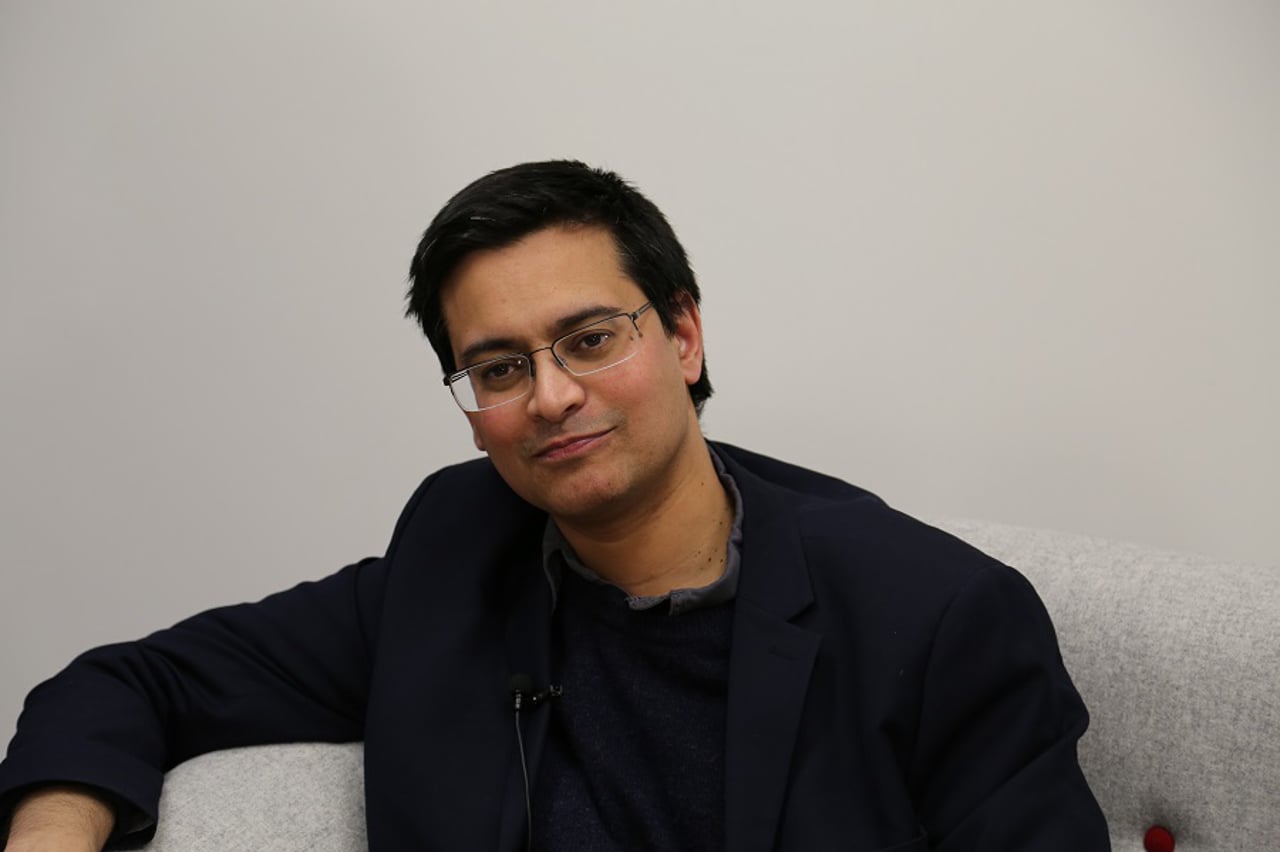 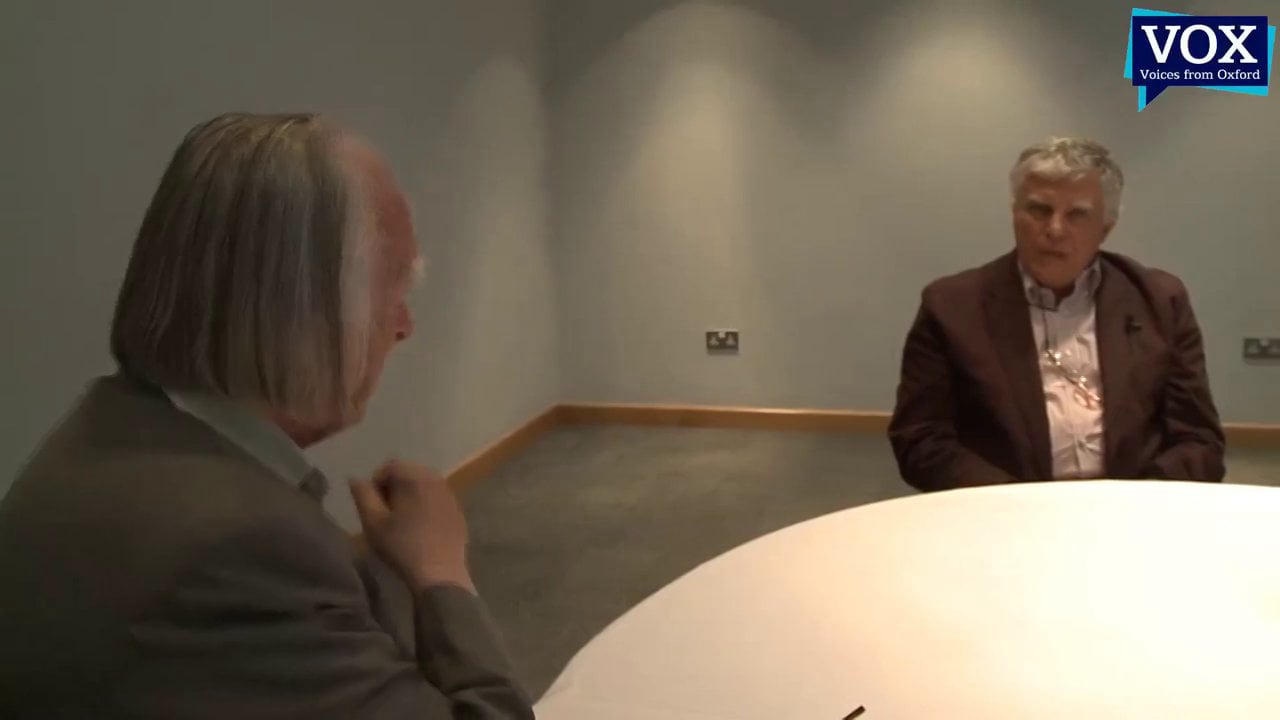