Lord David Owen speaks at the University of Oxford as a guest of the International Relations Society, taking questions from the audience following his lecture on how he believes Brexit should be handled.

The former Navy Minister, Health Minister and Foreign Secretary under the Labour Government, and co-founder and former leader of the Social Democratic Party spoke about his hopes for an amicable and just solution to the current negotiations gripping British politics over Brexit and Article 50.

In 2016 believing that the EU had become dysfunctional, and opposed to the inexorable direction towards a federal United States of Europe, he concluded it was in the best interests of the UK to leave the EU and supported and campaigned for Vote Leave in the EU referendum. 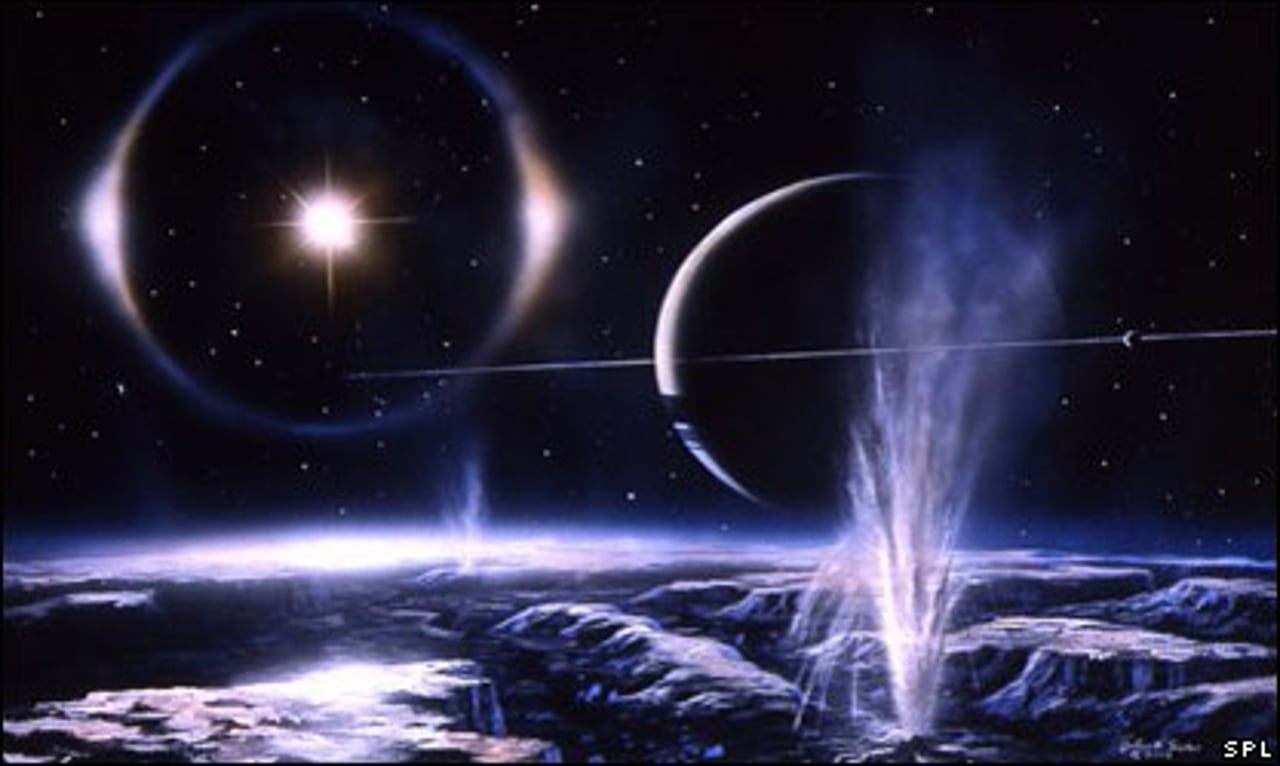 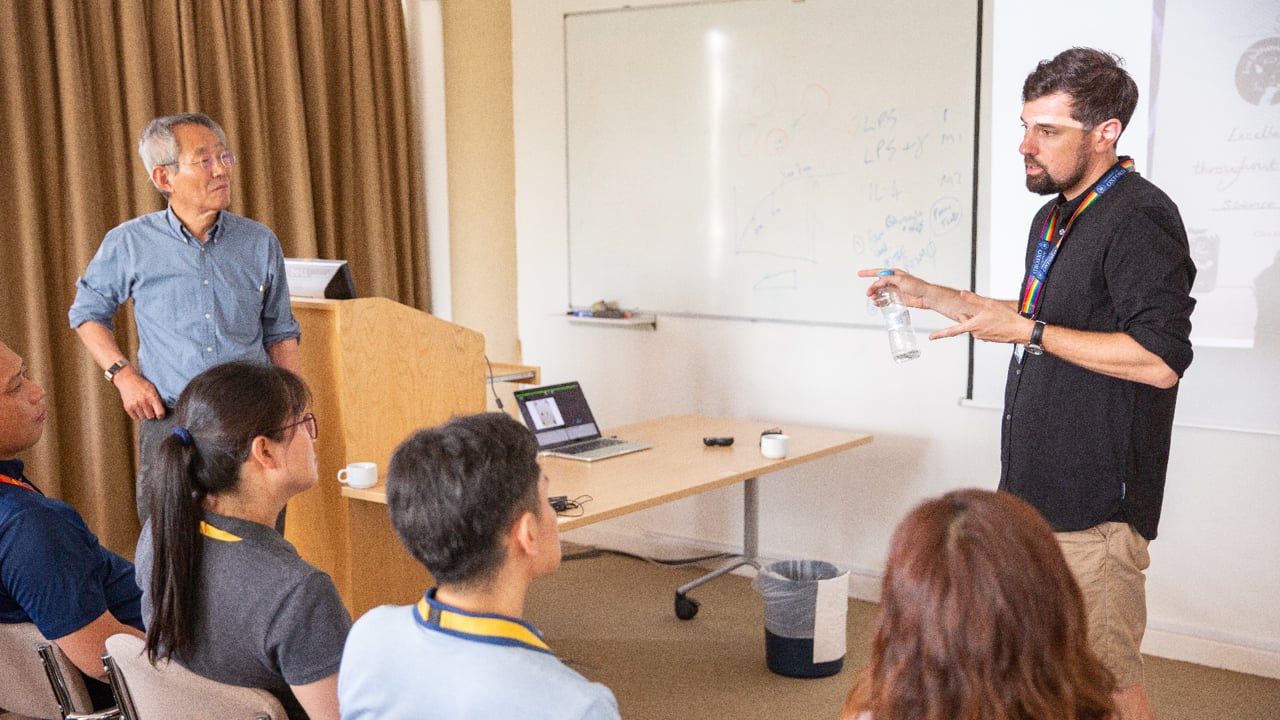