Interviewed in the magnificent chapel of St John’s College with its new French-constructed organ, the conversation touches on the multi-faceted role of a chaplain in an Oxford College and her work as a tutor in theology. 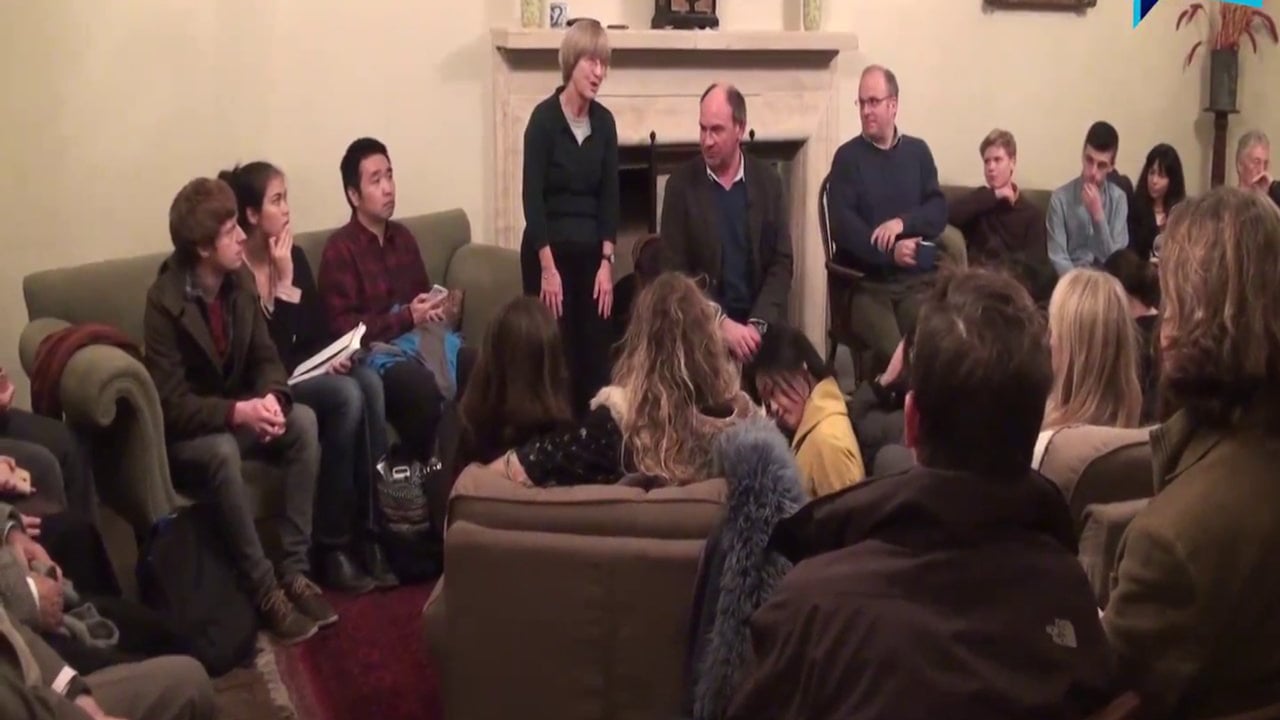 Journalistic Perspectives on Tensions in Asia 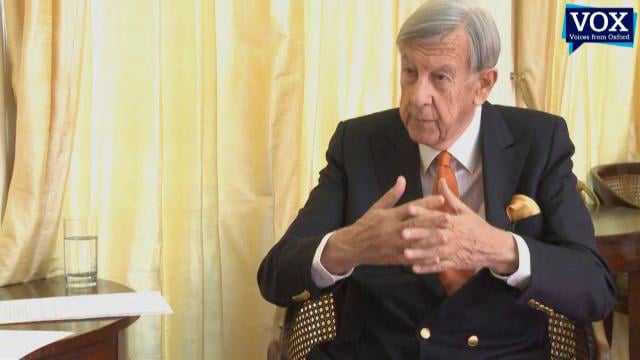 The Future of Humankind 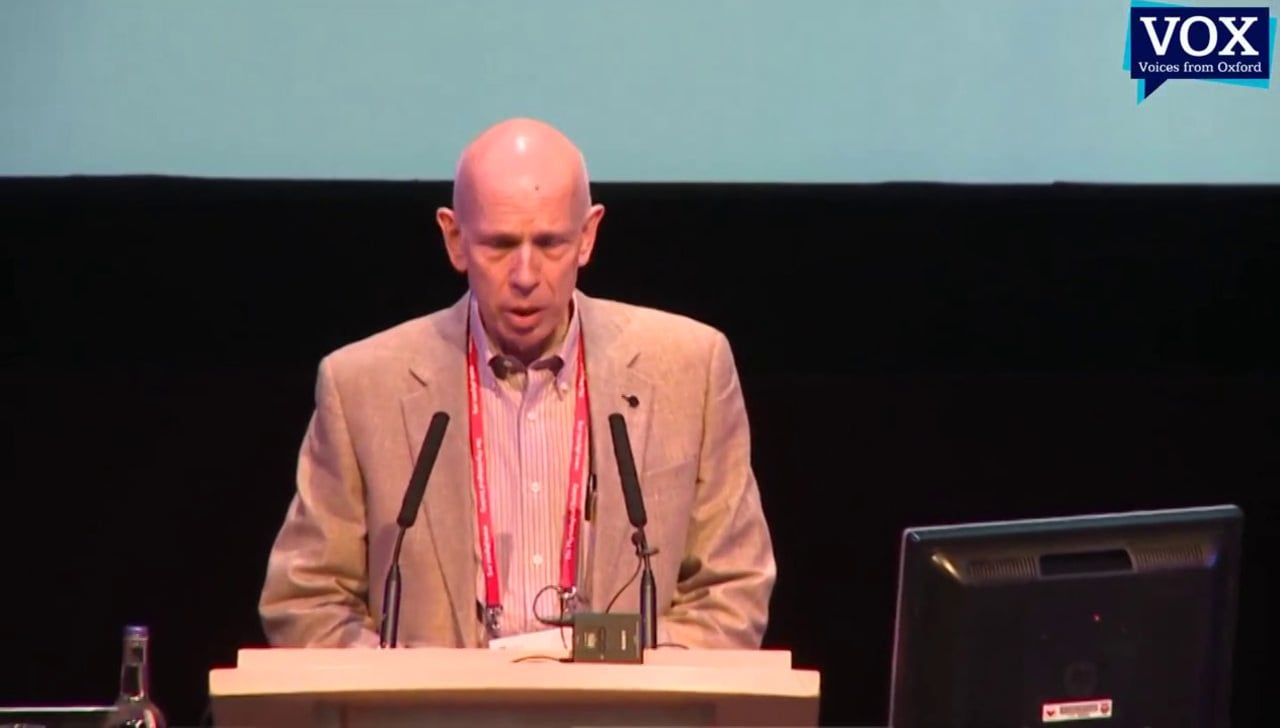 The Role of Calcium in Pancreatic Disease