Dr Anne Kiltie, Clinical Group Leader at the CRUK/MRC – Oxford Institute for Radiation Oncology, University of Oxford talks to Dr Sung Hee Kim, Director of Voices from Oxford. Dr Kiltie speaks about her Flame of Hope Award given by Cancer Research UK in recognition of her work. This was for a citizen science project she helped to develop which uses a computer game based on the game Reversi or Othello. People from all over the world have played the game on their mobiles and helped to do vital research in finding patterns which indicate cancerous cells. 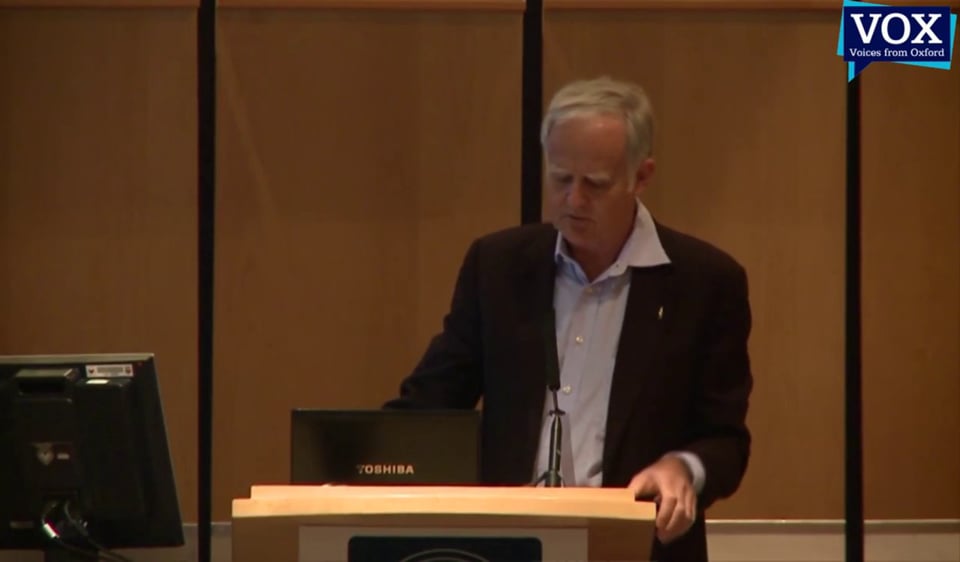 An overview of Physiome activities 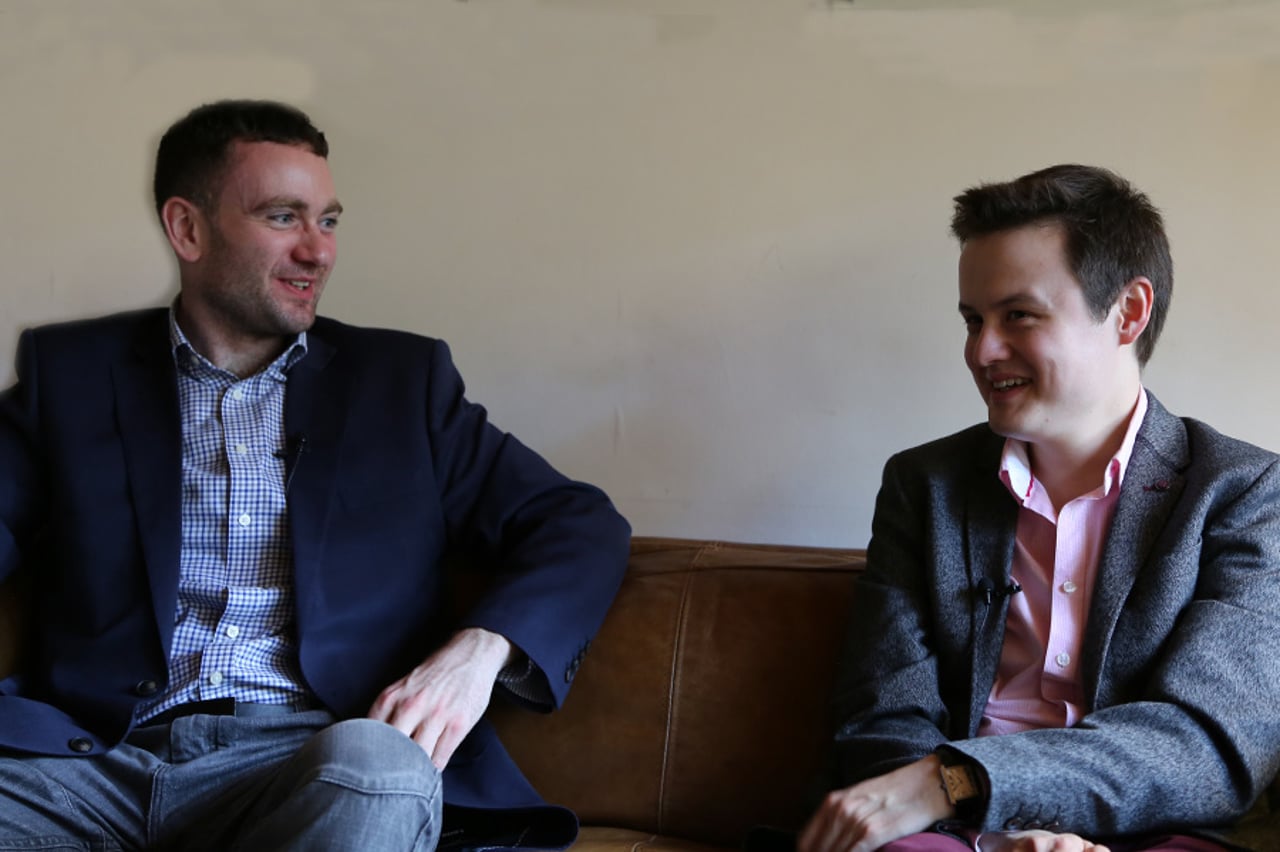 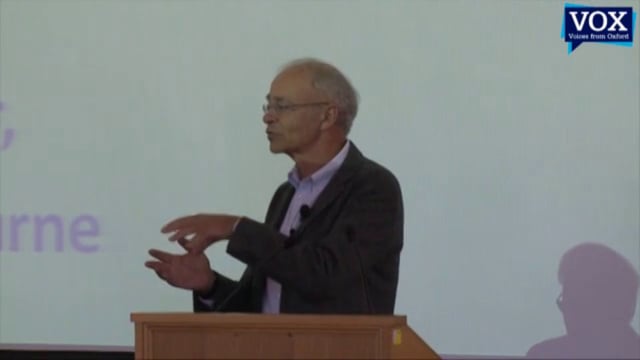