Professor Andrew Goudie specialises in desert geomorphology, dust storms, weathering, and climatic change in the tropics. He has written or edited many books, and received many awards and honours for his work. He has also been President of the Oxford Development Programme and a Pro-Vice-Chancellor of the University.

In this interview he discusses the challenge of climate change and what the world (and Oxford) is doing about it. The interview also deals with his role as Master of St Cross College, one of the newest graduate colleges of the University. 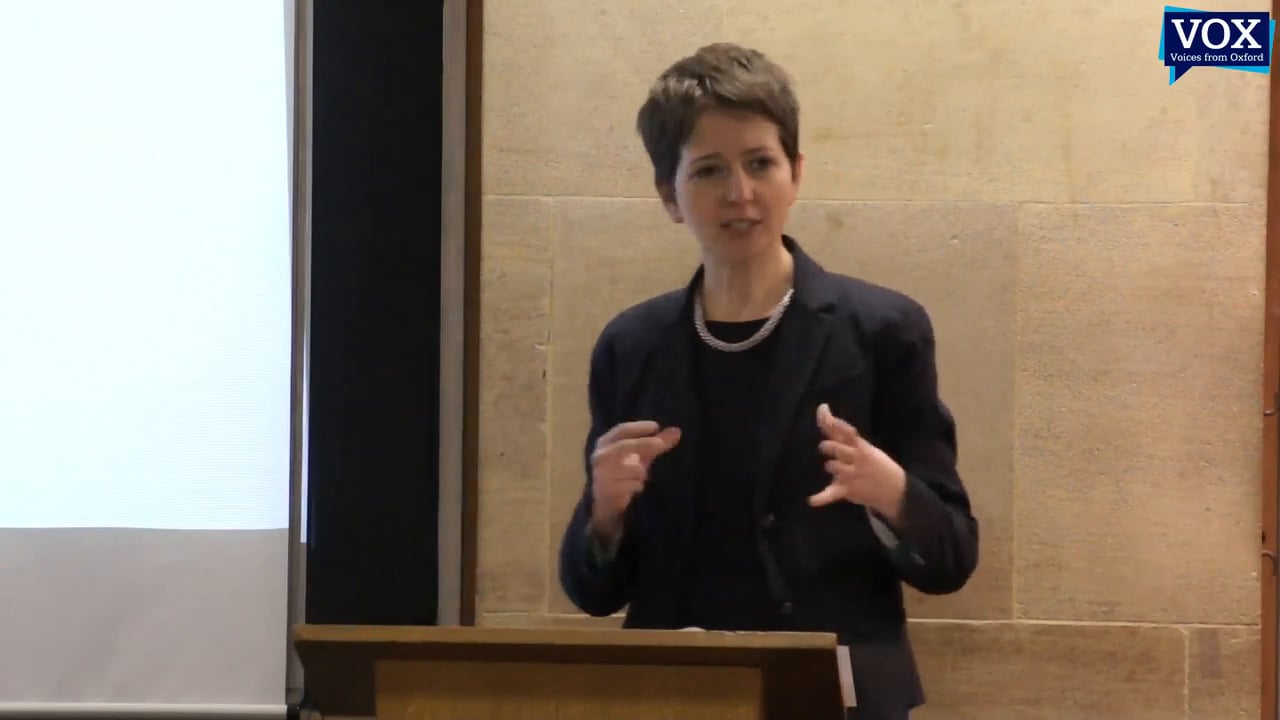 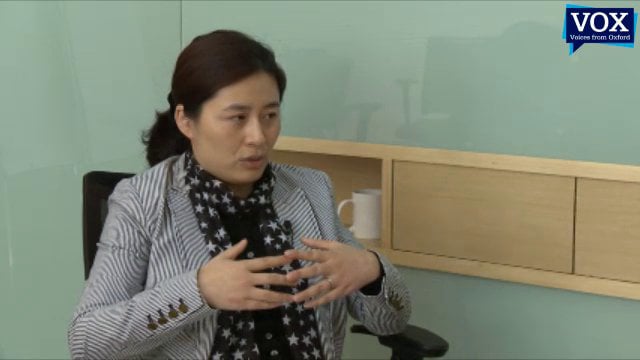 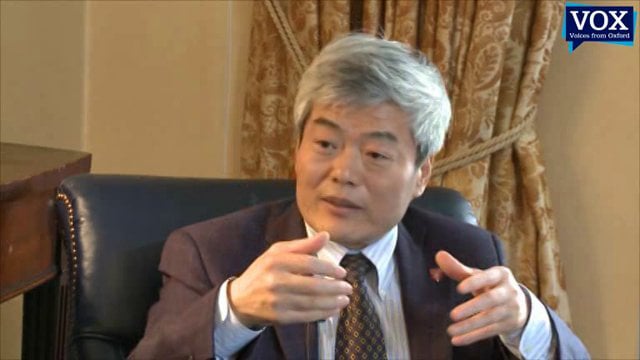