Alan Rusbridger, Principal of Lady Margaret Hall at the University of Oxford and former Editor-in-Chief of the Guardian is interviewed by Prof William James from the Sir William Dunn School of Pathology. They discuss the rapidly changing face of the media landscape with the advent of the internet and social media. Alan describes how news dissemination and consumption has gone from being a vertical structure with journalists and traditional media organisations dispensing information to the public, to a more horizontal structure, where everyone can be both a publisher and a consumer of news. They also discuss what academia has to offer in terms of the rigorous use of sources, and ensuring that the information read and viewed is indeed true, rather than the current epidemic of fake news. 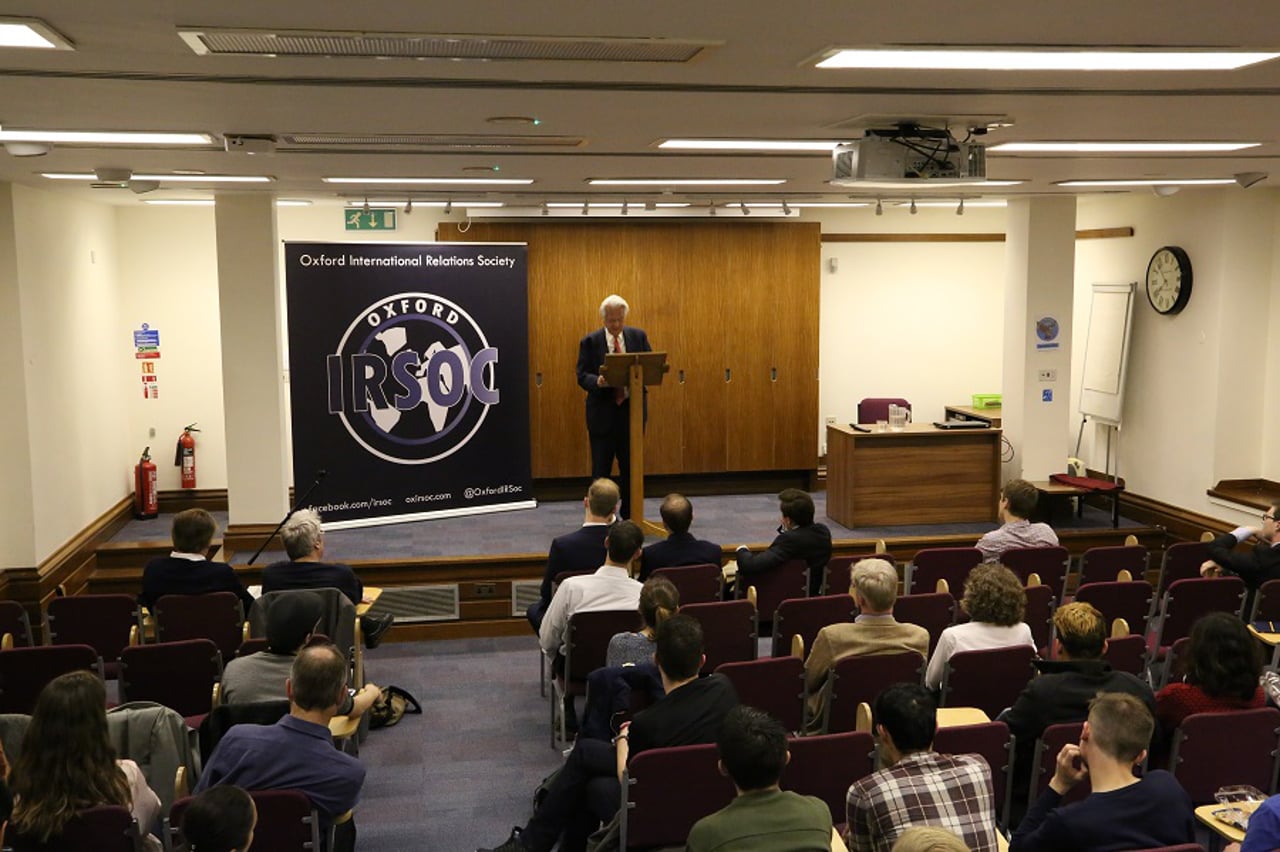 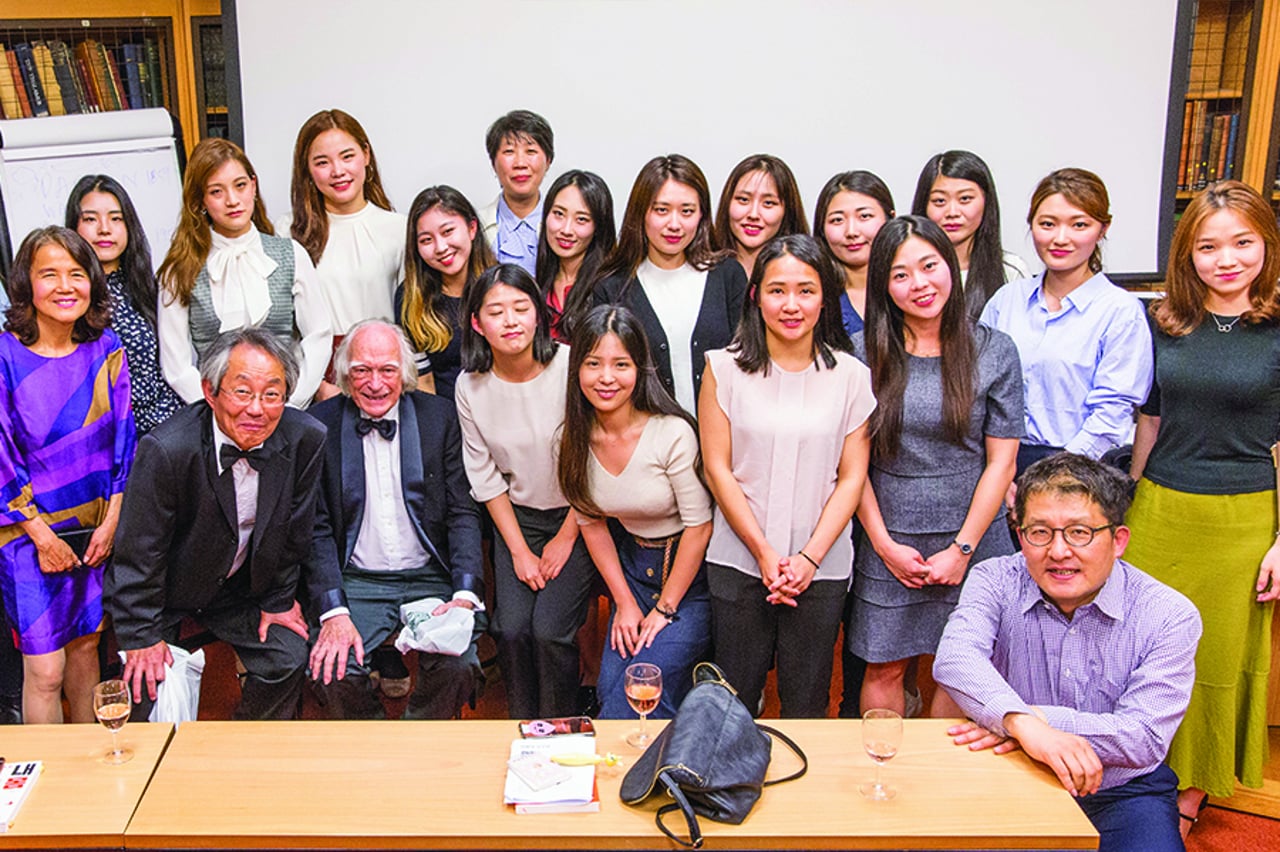 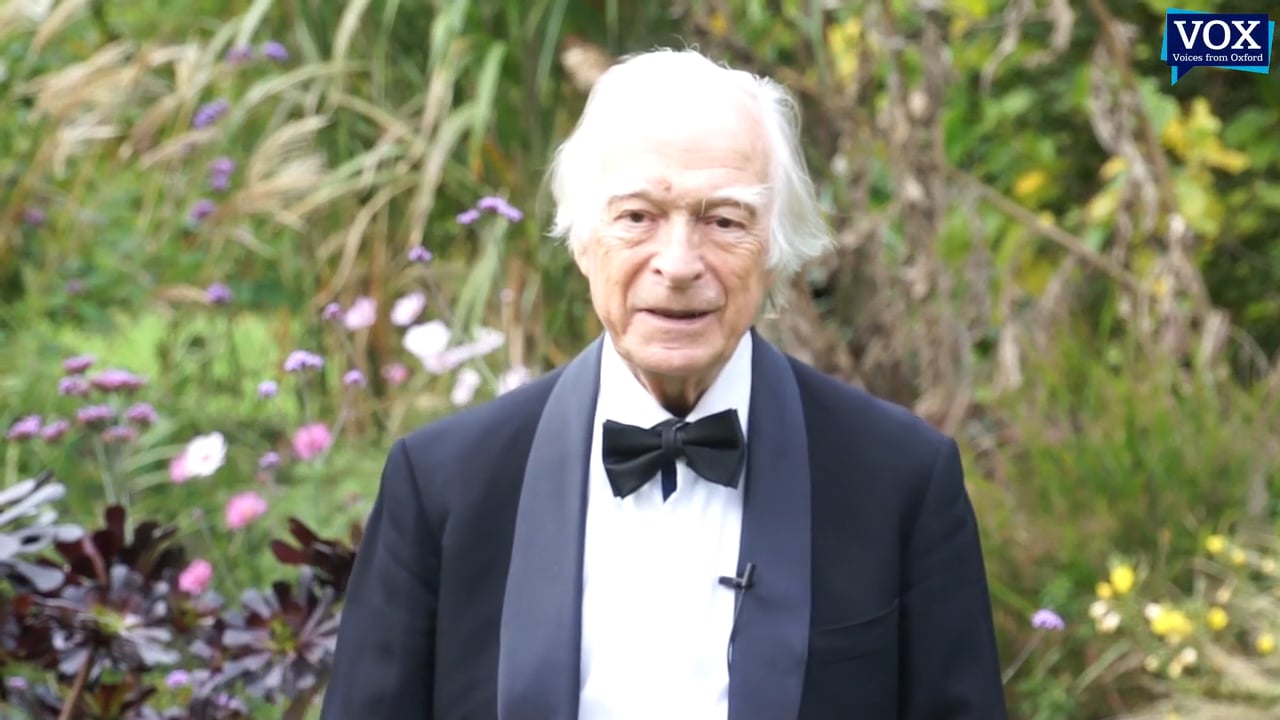 Requiem from my Father