Stephanie Flanders, known to many as BBC Economics Editor but recently appointed as Head of European Strategy at JP Morgan Asset Management, delivers a talk in the Sheldonian Theatre to celebrate the 750th Anniversary of Balliol College, University of Oxford. She talks about the impossibility of predicting how the world will look in 75 years time, but instead points out that the UK and the world should build capacity to deal with challenges such as an increasingly globalised economy. 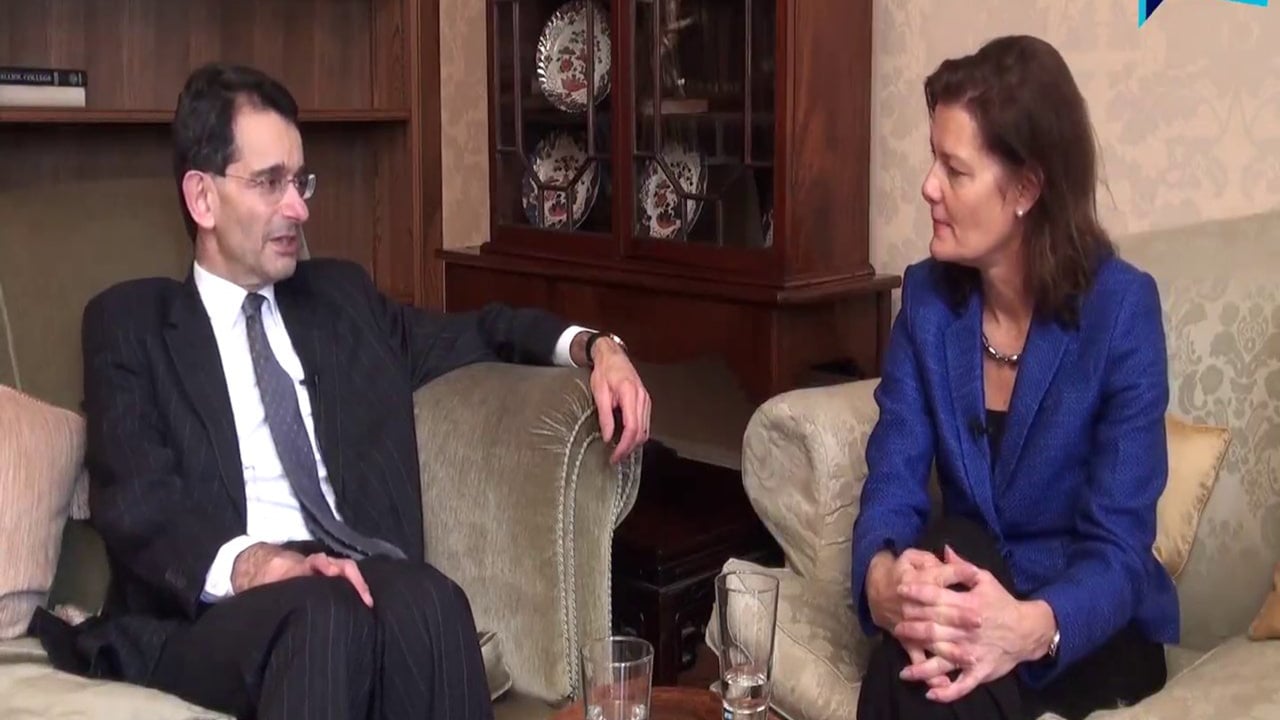 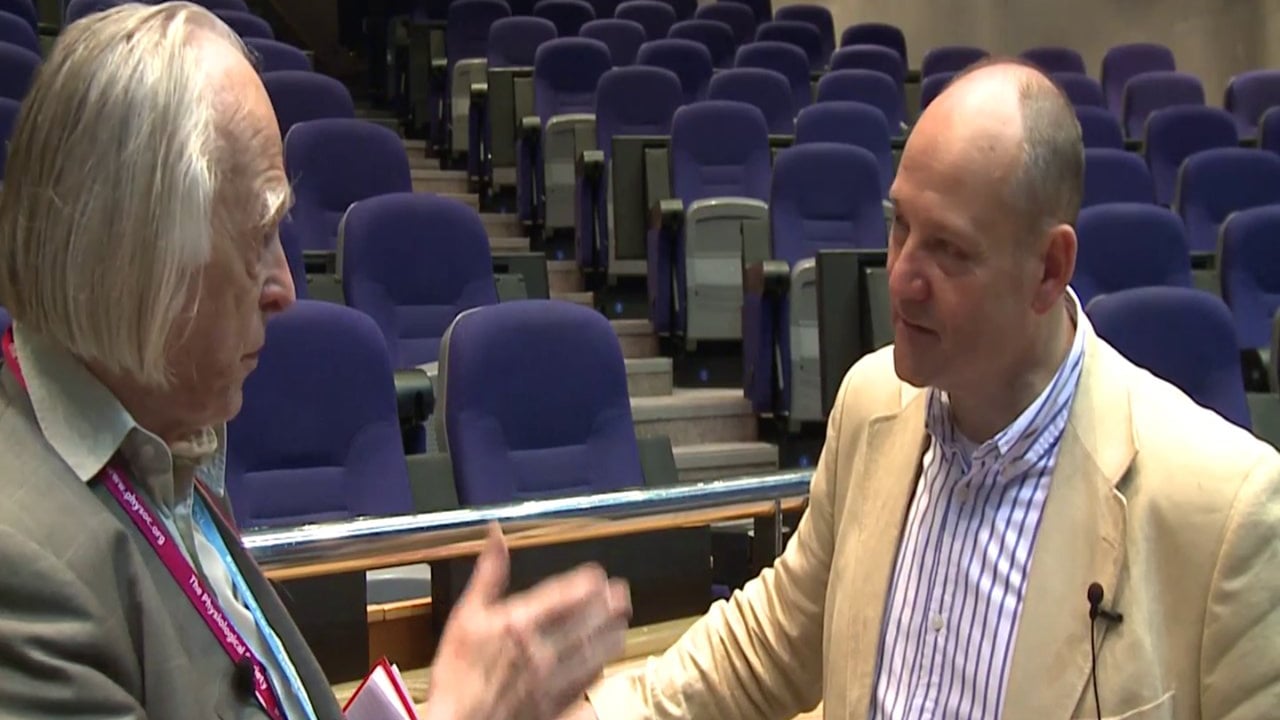 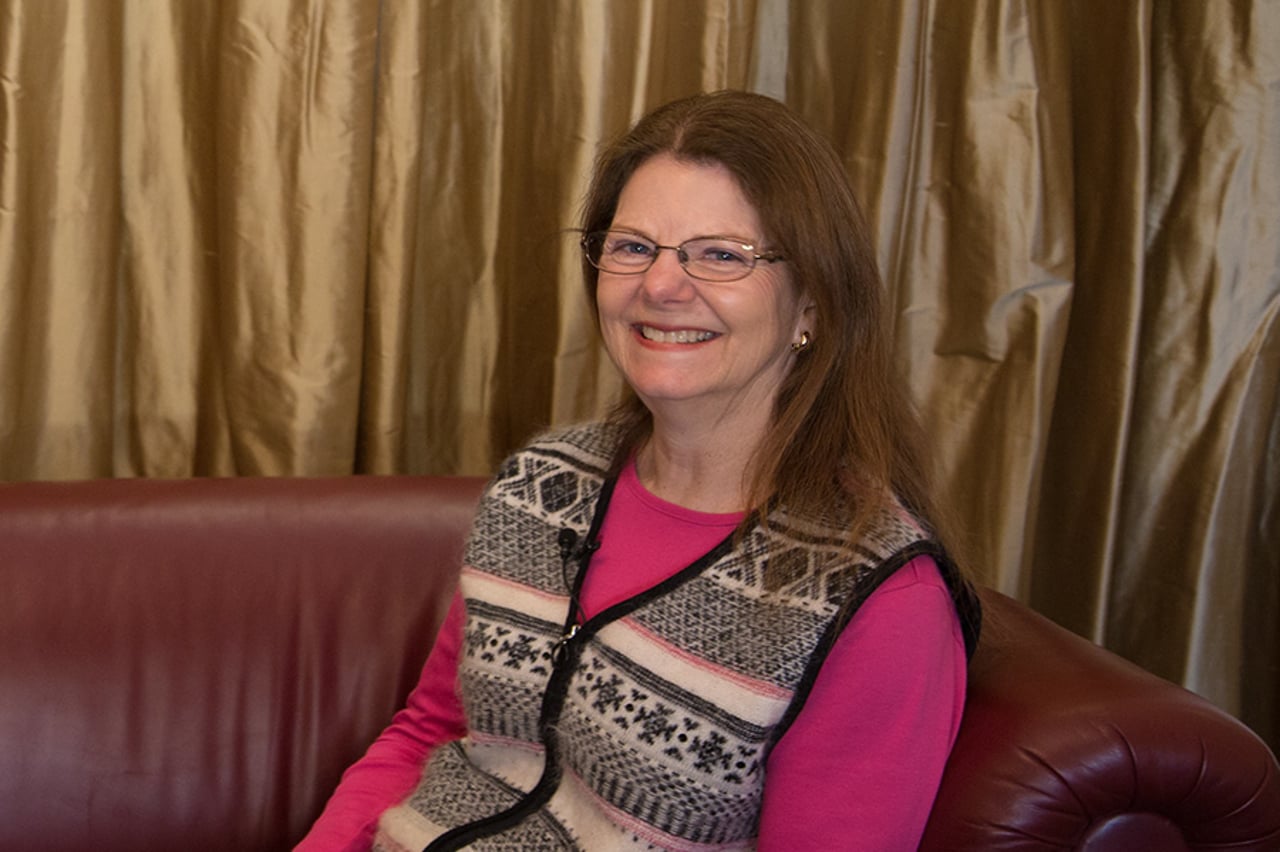