Prof Denis Noble has been associated with Holywell Manor since 1967 when it became a Graduate Centre, and from 1971 to 1989 he was the Praefectus. In this talk he tells of some of the ‘Ghosts of Holywell Manor’, including the original Praefectus, Russell Meiggs, and a hanged priest. 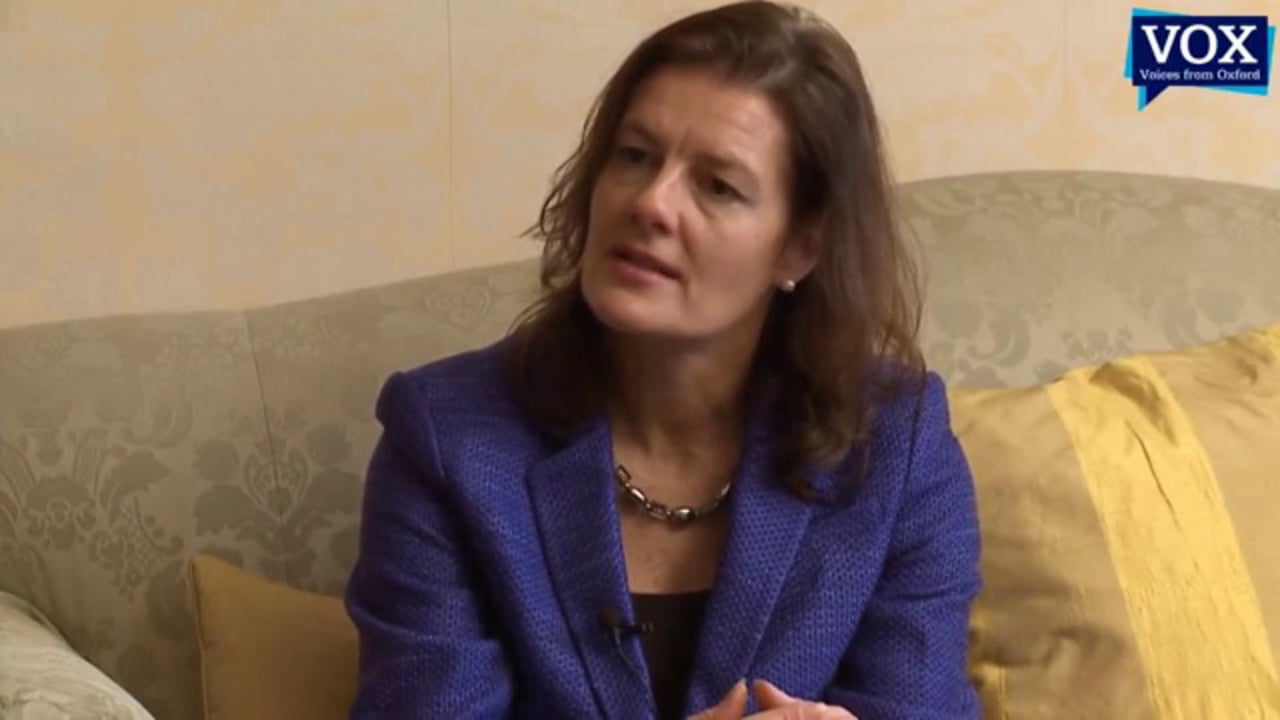 The Blavatnik School of Government, University of Oxford 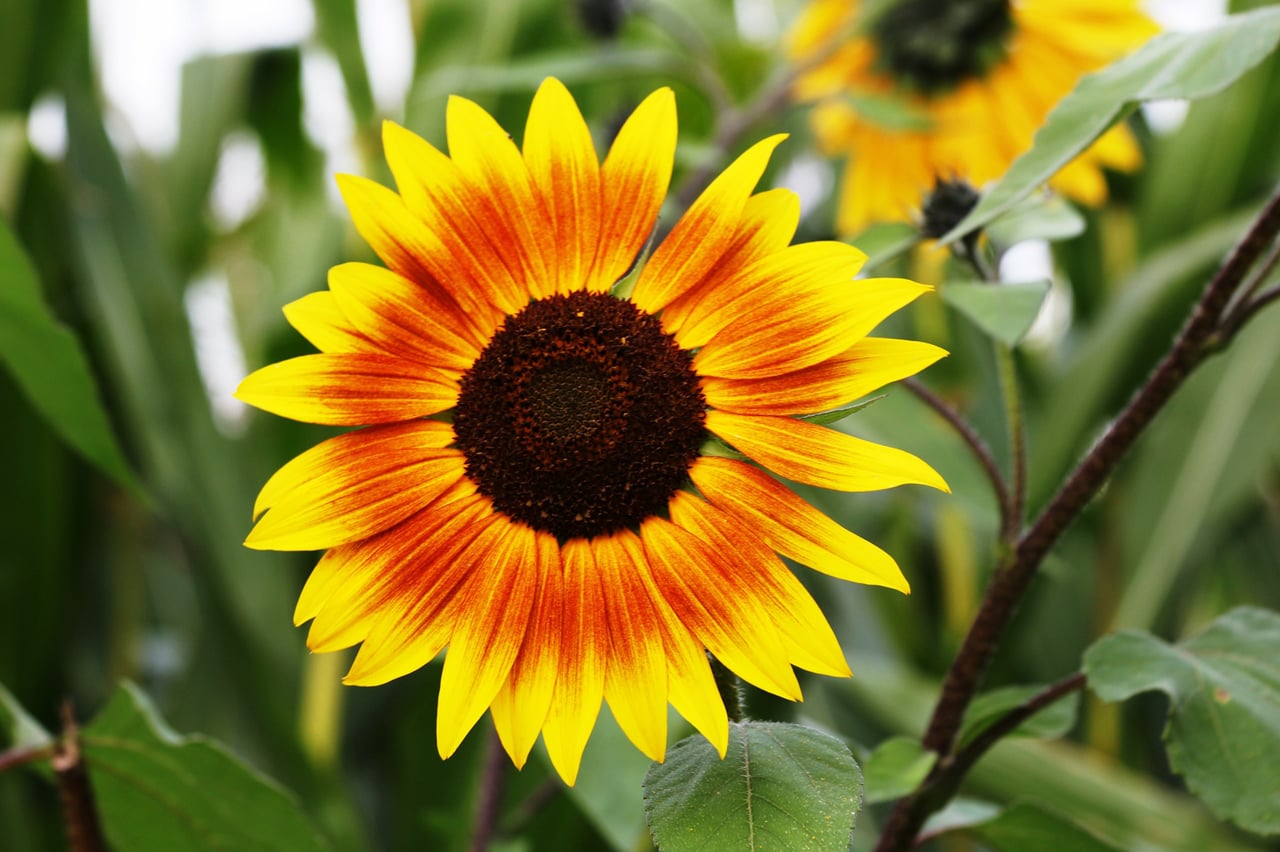 Mindfulness Session with Videos of Nature 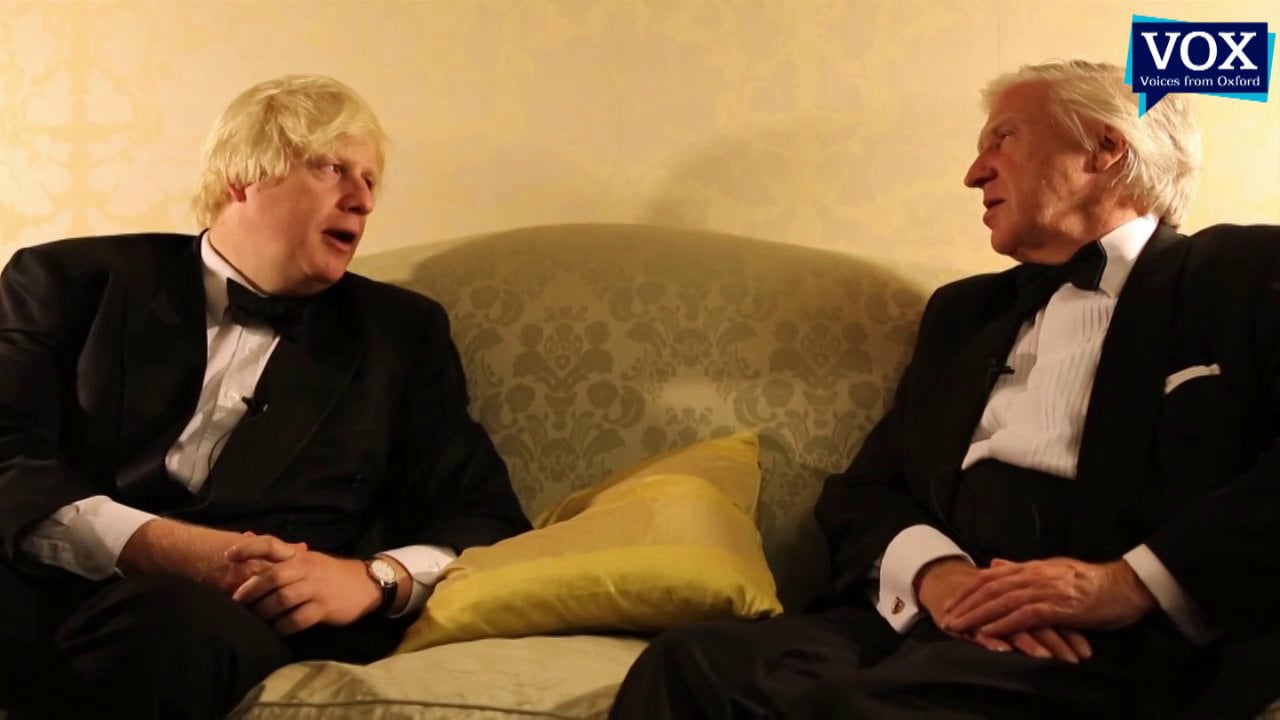