Samuel Shem (pen name of Stephen Bergman) completed a medical internship at Beth Israel Hospital in Boston, USA, after which he wrote ‘The House of God’ in 1978 in an effort to highlight the lack of compassion in US Medical Schools.  In this lecture, which is both entertaining and poignant, he speaks of the genesis of his novel, his time in Oxford as a Rhodes Scholar, and explains and reads passages from his bestselling book.

Samuel is introduced by his former tutor, Prof Denis Noble, at whose holiday home he wrote the opening lines of ‘The House of God’, and who remains a lifelong friend. He also highlights the healing power of connection, and how dangerous isolation and self-centeredness can be for a human being. In conclusion he talks about his most recent novel “The Spirit of the Place”.

The lecture was filmed at Balliol College, University of Oxford. 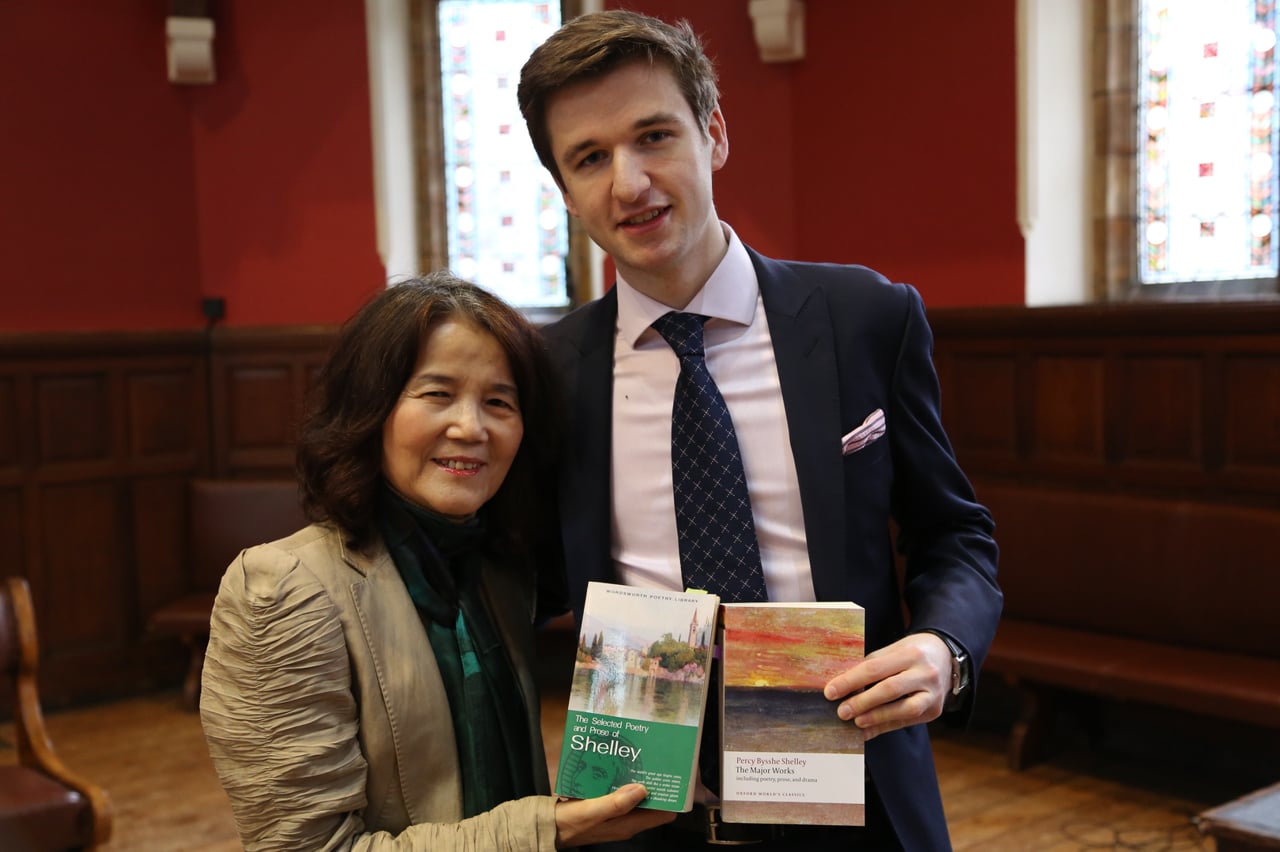 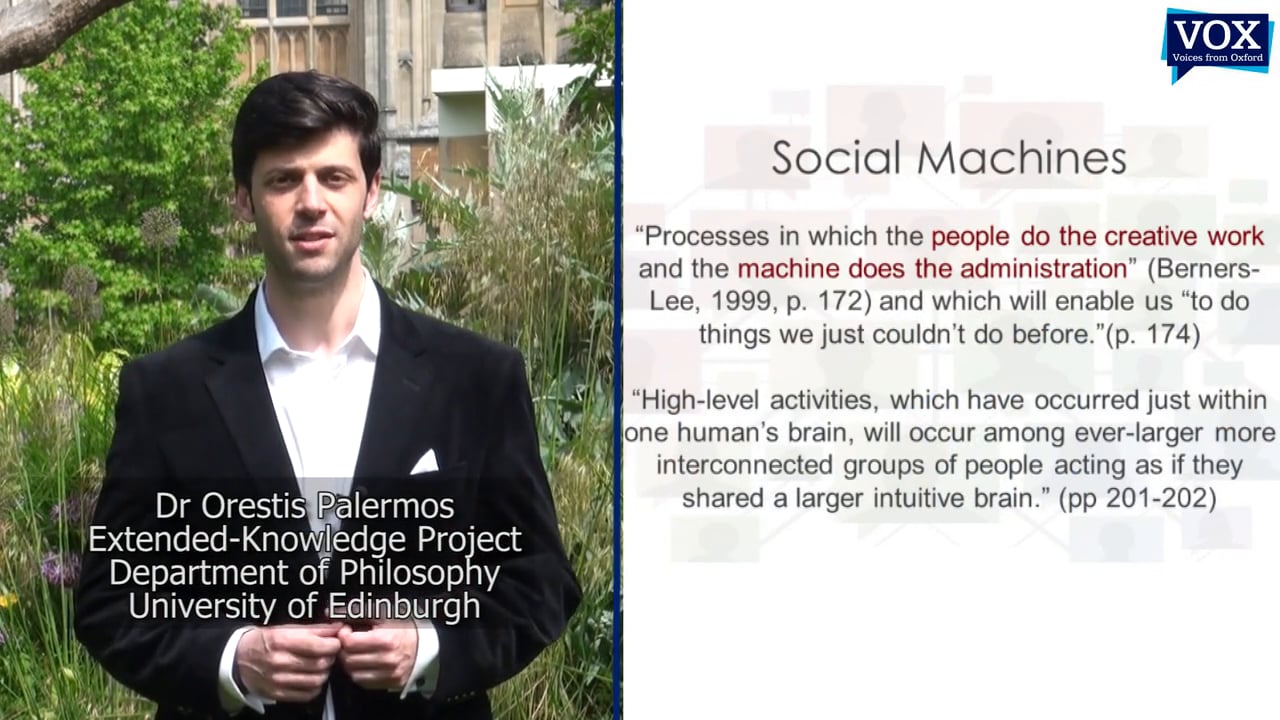 Are humans turning into ‘social machines’?