Lisa Wehden, President of the Oxford Union talks to Director of Voices from Oxford, Dr Sung Hee Kim. They discuss the highlights of her term, including vibrant debates, interesting speakers and her success in reforming the Oxford Union’s electoral procedures. Speakers organised by Lisa to appear included Michael Sandel, the author of ‘Justice’; Anna Wintour, Editor of Vogue Magazine; Buzz Aldrin, Lunar Astronaut; and Marine le Pen, Leader of the Front Nationale. The packed out debates were also highly popular, with topics ranging from feminism as a white, middle class issue; racism in the USA; and introducing quotas for state school applicants to Oxford University. Lisa also rebuts Harold Macmillan’s statement of the Oxford Union being, “The last bastion of free speech in the western world” by pointing out that the institution she led for a term is one of many such places, but stressing the importance of free speech to open thought and debate. 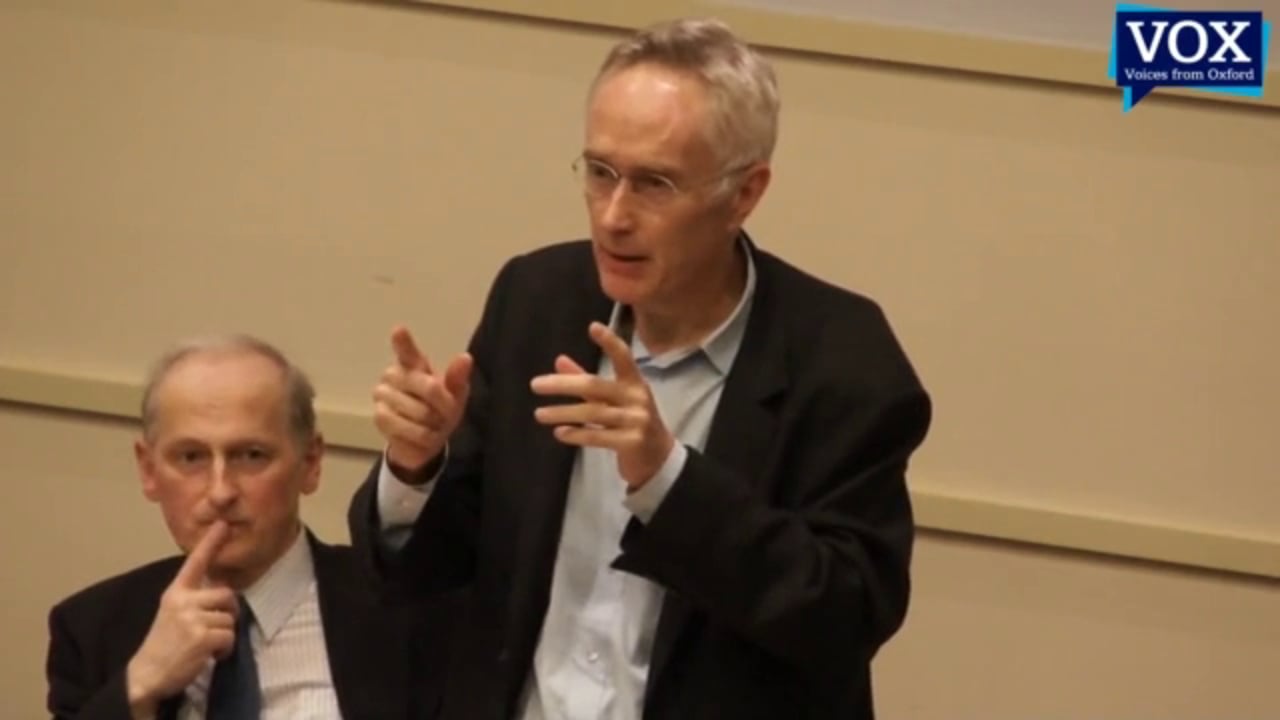 How to Run a Government Panel Discussion – Opening Remarks 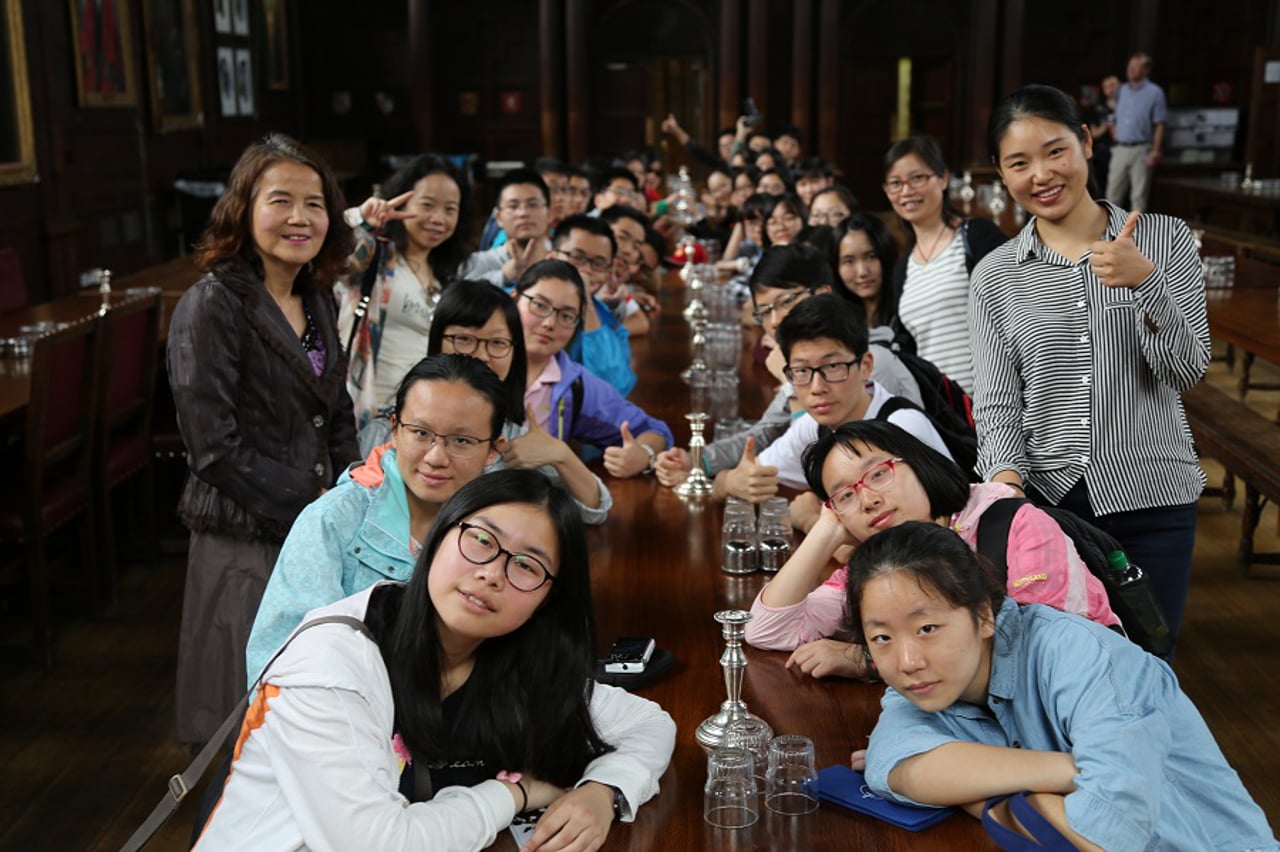 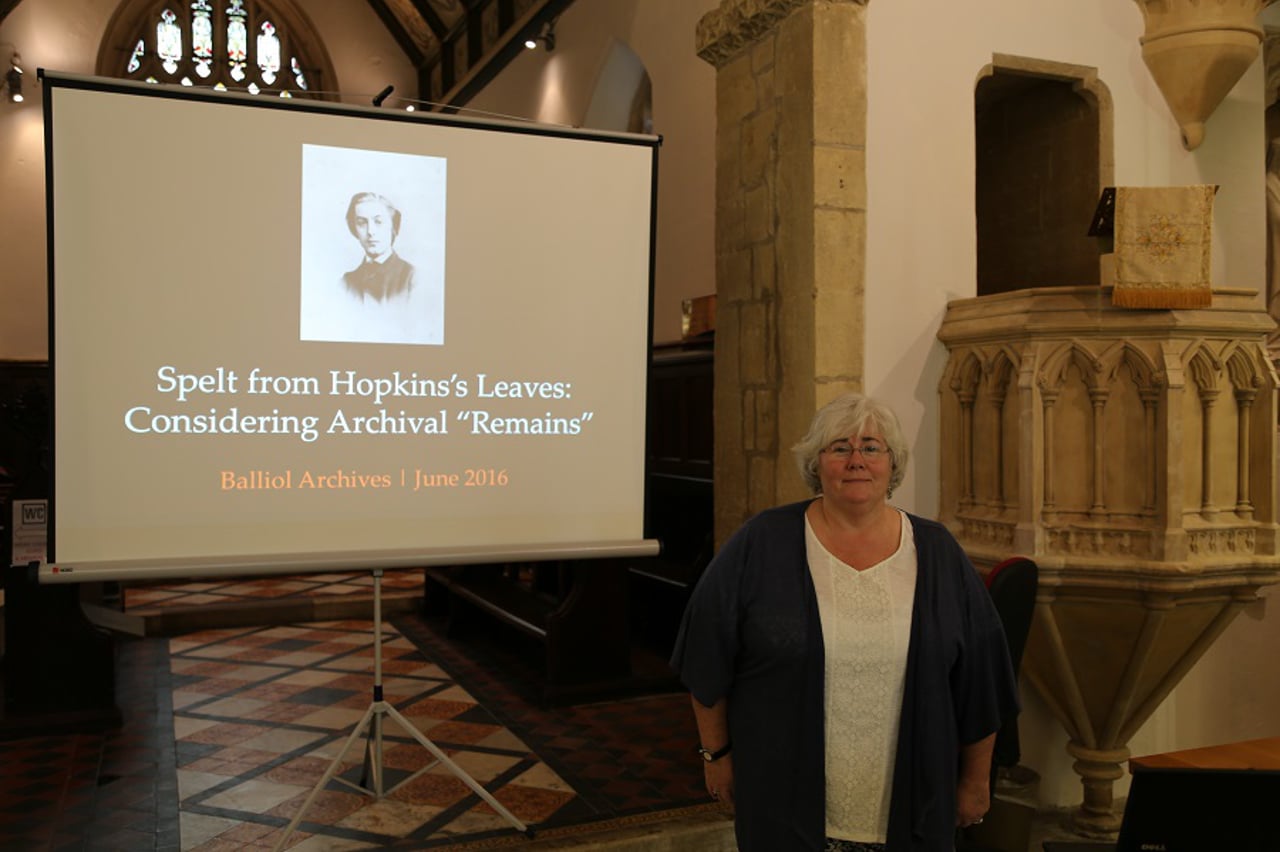