The August 2018 death of Nobel Prize winning author VS Naipaul sparked a huge increased interest in his life and works. Prof Jong-Seong Park from Chungnam National University in South Korea is an expert on the Trinidad born writer, and discusses aspects of his life with Prof Denis Noble from the University of Oxford.

After attending school in the Caribbean, VS Naipaul studied at University College, University of Oxford. He published a series of novels and travelogues throughout his literary career, and often attracted controversy and acclaim for his forthright views. 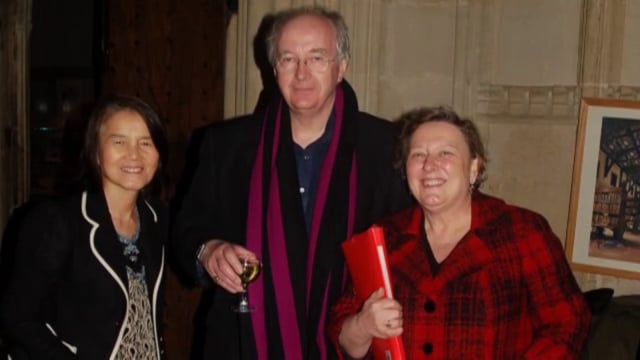 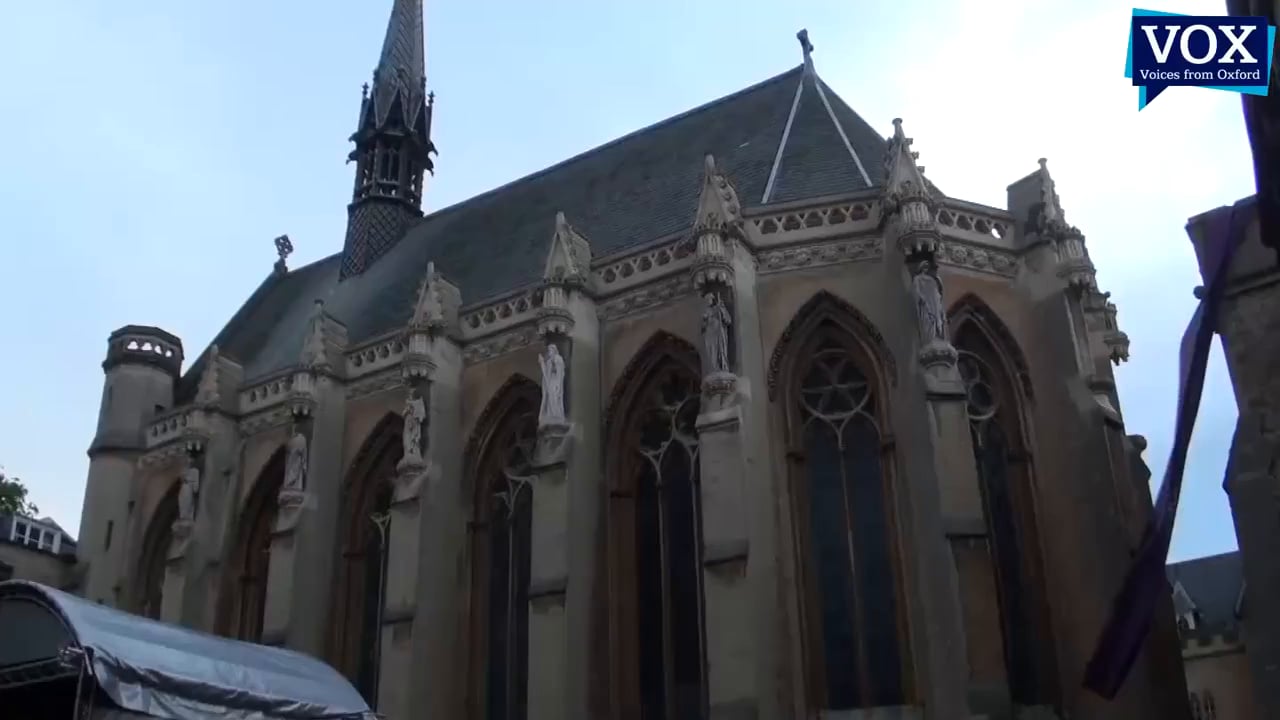 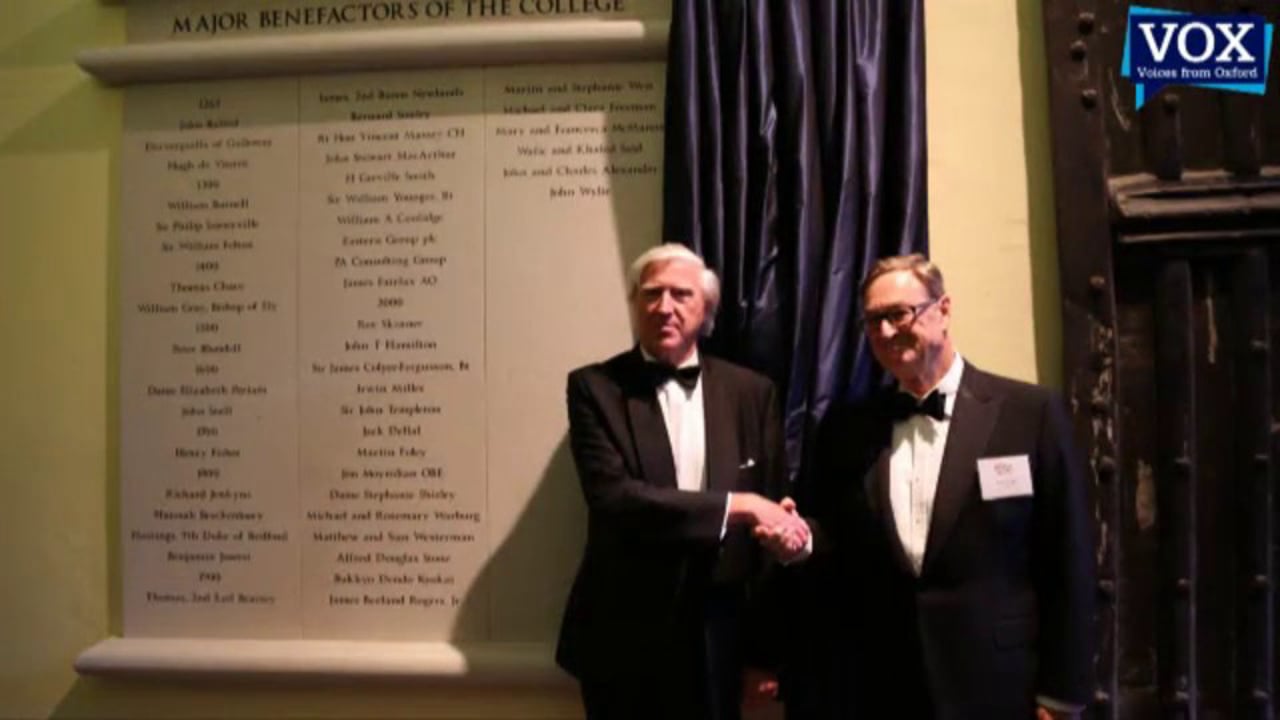