Biographies direct us to key individuals, but they also help shape the agenda of social issues addressed by society. Hermione Lee CBE FBA was the Goldsmiths’ Professor of English Literature at Oxford and Fellow of New College for ten years. She is now President of Wolfson College. She is acclaimed as a biographer, and in this interview she discusses Virginia Woolf and Edith Wharton. In doing so, she shows how her subjects connect with her perspectives on a range of social issues. Her work has been recognised in a Fellowship of the British Academy and Foreign Honorary Membership of the American Academy of Arts and Sciences. She also talks about the founding President of Wolfson, Sir Isaiah Berlin, and about the future of Wolfson College. 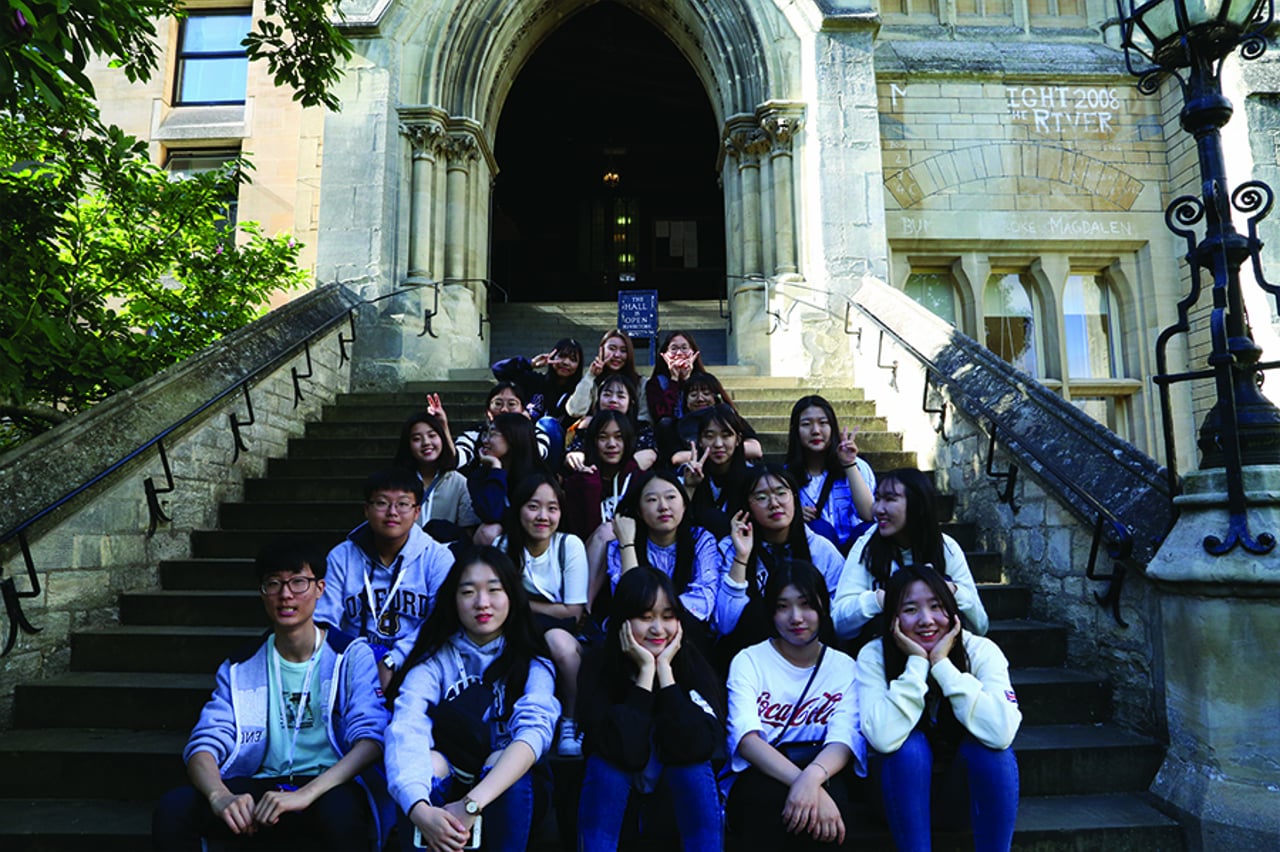 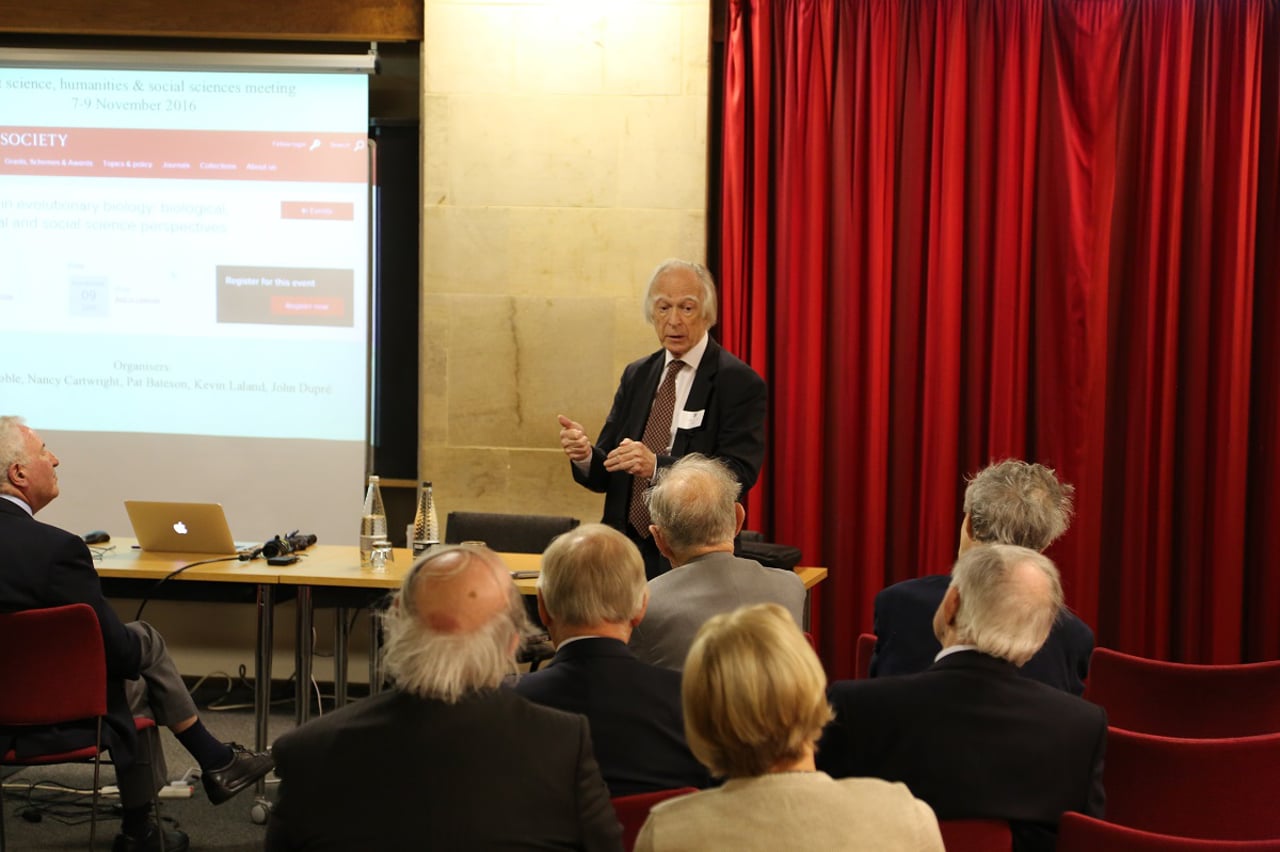 A Systems Approach to Economics and Management