Marie-Laure Aris tells of her life as a young student in Paris, her interest and studies in anthropology and her travels in the Himalayas, where she met her future husband Anthony Aris. Although she didn’t know it at the time, her sister in law would eventually become one of the most famous and iconic people in the modern world, Burmese politician Aung San Suu Kyi. Her husband Michael Aris was Anthony’s twin brother.

Marie Laure tells of the twins’ passion for setting up a Tibetan Studies centre in Oxford, at first through the hard work of Michael, and then later Anthony after his brother’s death. They worked with Prince Charles and Wolfson College, University of Oxford to bring their dreams into frutiion, a legacy which Marie-Laure Aris continues to this day.

The interview was filmed in Balliol College, University of Oxford, and conducted by VOX Director, Dr Sung Hee Kim. 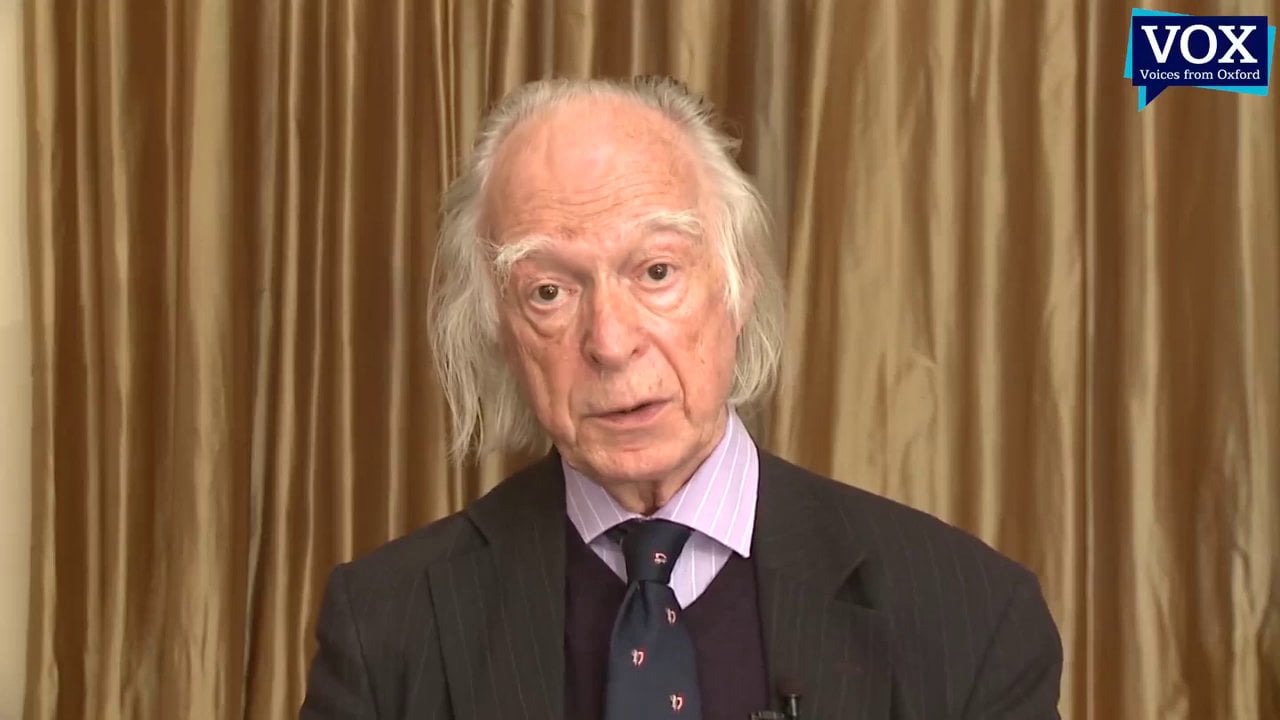 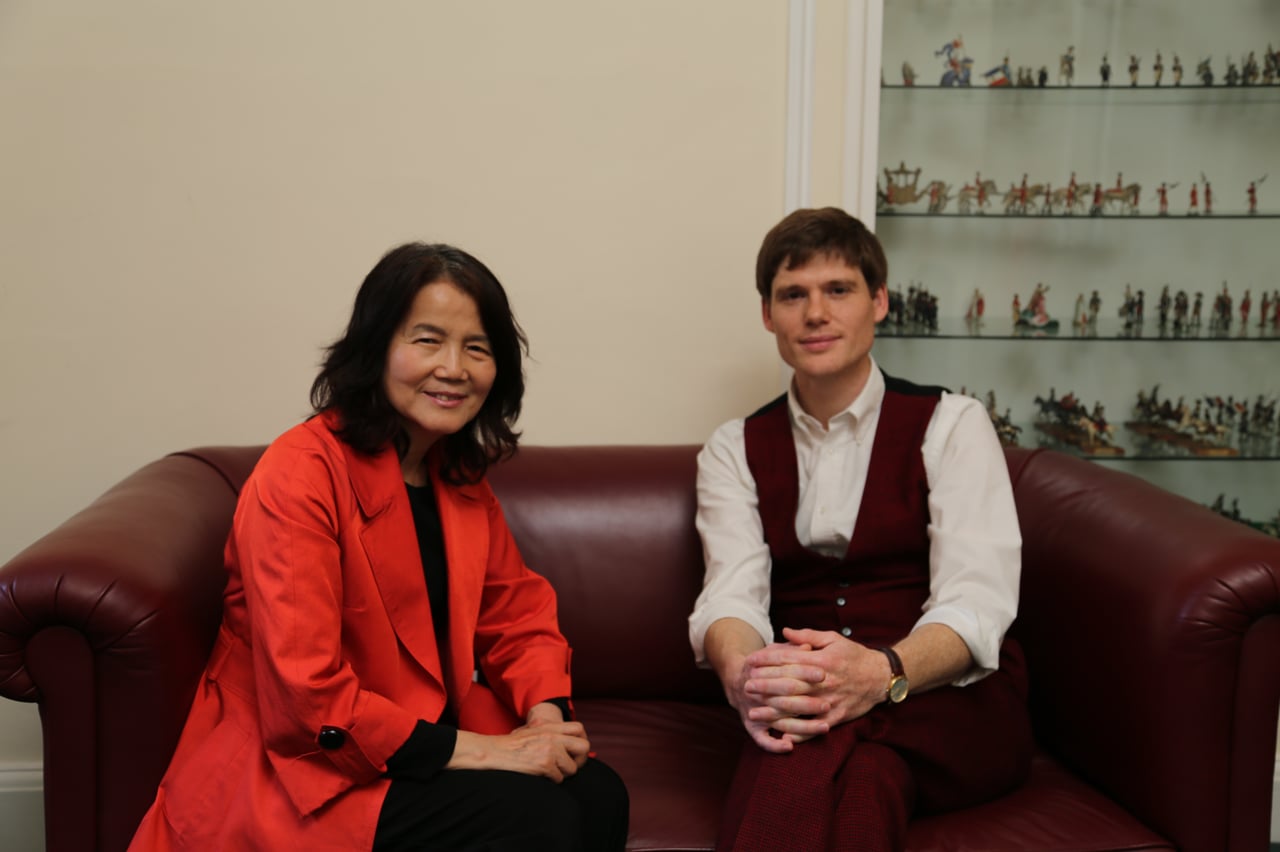 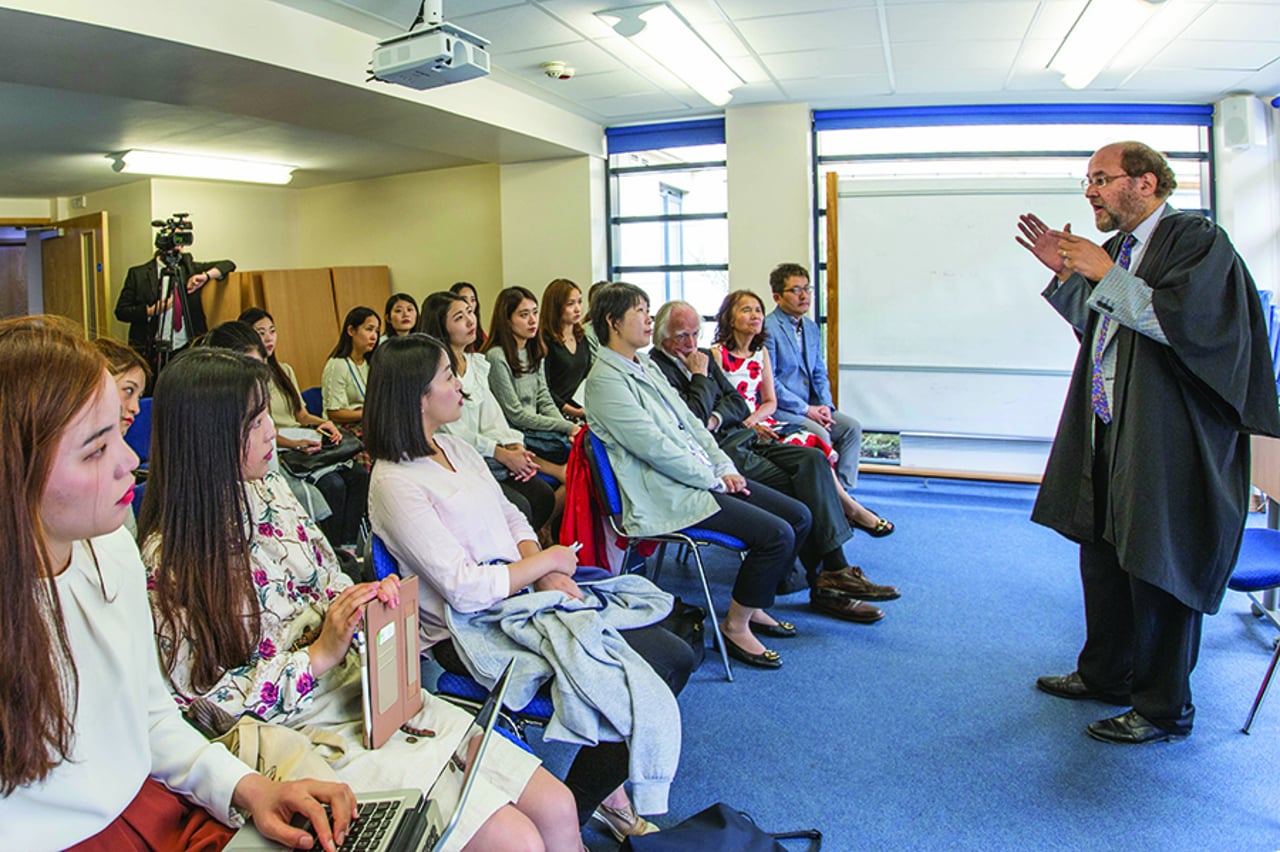