Professor JunJie Wu is an Oxford graduate in Engineering Science. Now in the Engineering department of Durham University, she is organising a fascinating series of Webinars with the theme Knowledge across Borders.

The borders being crossed are both academic and geographic. Academic, because creative ideas and experiments often arise from an expert in one field of knowledge crossing over to make productive contact with those in other fields. Geographic, because Durham is producing the Webinars in association with the Chinese Academy of Sciences.

Nancy Cartwright discusses why questions in science must pass the test of meaningfulness through the test of falsifiability. She shows that whether a question is a valid scientific question depends on whether it can be falsified. That is a standard view from the work of the philosopher and Logician of Science, Karl Popper. But she goes further to show that, as a scientific question, it does not even have meaning if it cannot pass that test.

Tom McLeish displays his interdisciplinary skills in his impressive command of Latin, mathematics and medieval physics in an analysis of the ideas of the 13th century Bishop of Lincoln, Robert Grosseteste. He reveals the validity of Grosseteste’s work in astronomy in the context of what was known at that time and to illustrate how interdisciplinarity flourished in medieval Britain.

A fascinating question discussed in the Webinar is what kind of people succeed in interdisciplinary work: generalists or specialists? It is an old question of course. Exceedingly few people can be both. They argue that we need the “T people”, those who start from deep knowledge of one field (the vertical part of the T) to branch out in a broader way (that is the top of the T) to link with experts in other fields, so that they can learn each other’s specialist language and so succeed in crossing the intellectual border between them.

Needless to say, this has special relevance when we talk about crossing geographic borders. The intellectual history of Asia and the West are so different that, for crossing that border, awareness of those differences is also important.

Voices from Oxford congratulates the University of Durham on an excellent initiative and we are proud to feature it. 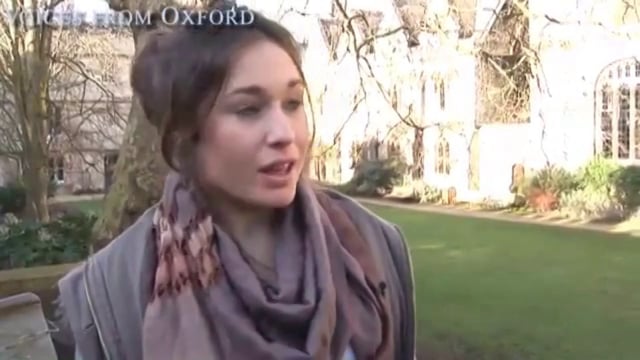 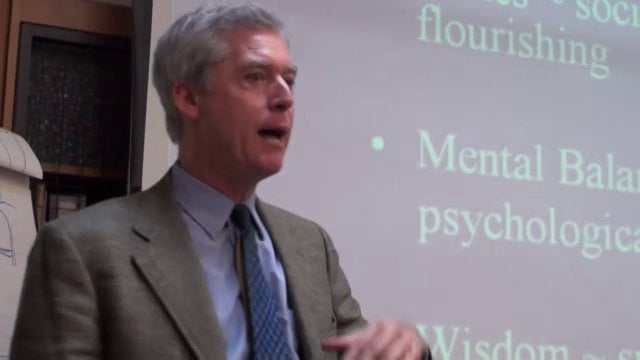