Throughout 2013, Balliol College, University of Oxford held a series of events to celebrate its 750th Anniversary.  Here is a list of the videos from those events.  Please scroll down to see the full list.

In addition, you may find these following news items by Denis Noble of interest:

Balliol’s First 750 years. A message from the Master

JCR Presidents Past and Present

Jon Moynihan: The Continuing Economic Decline of the West

Neil Record: Under the Bonnet of the Euro Crisis

2nd November Service of Thanksgiving at the University Church 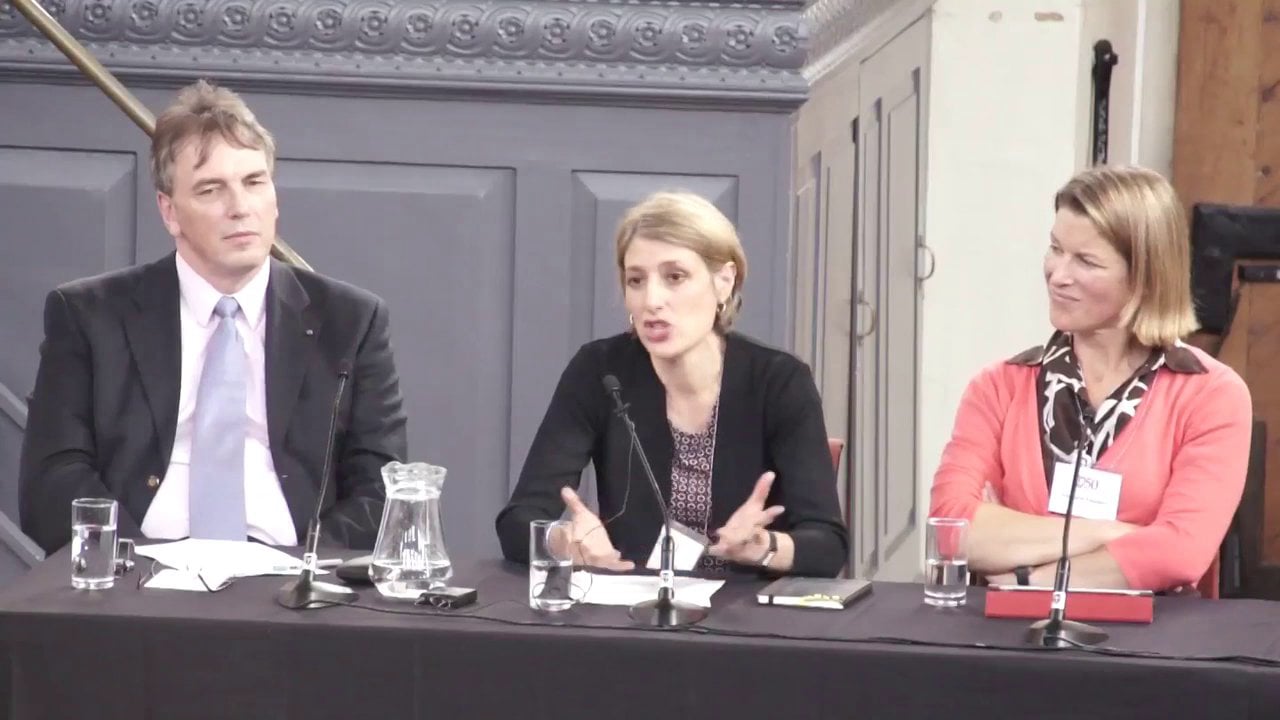 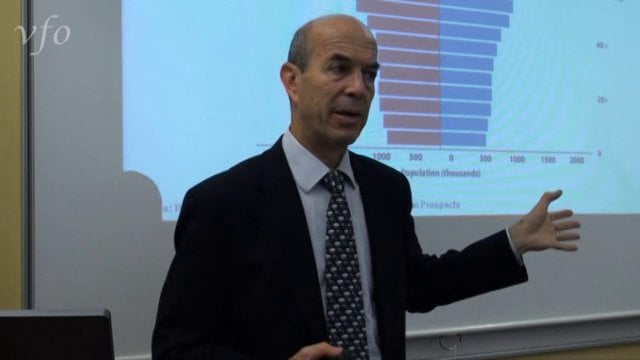 Can we predict our future?