Ever wondered whether the money you give to charity is well spent? Giving What We Can, an NGO based in Oxford researches and ranks charities according to how well they spend their money, pound for pound, dollar for dollar, euro for euro. Director of Communications, Sam Deere explains to Balliol College Chaplain Bruce Kinsey about how their work benefits some of the world’s most deprived people, and makes the fight to eradicate poverty much harder hitting and more effective.

The interview was filmed in Balliol College, University of Oxford after Sam’s talk at ‘Bruce’s Brunch’, a series of informal talks hosted by the Chaplain in which invited speakers present their thoughts to Balliol College students. 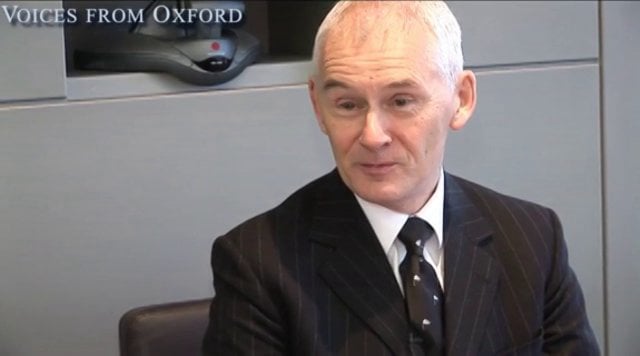 Creative Problem-Solving: A View from a Top London Boardroom 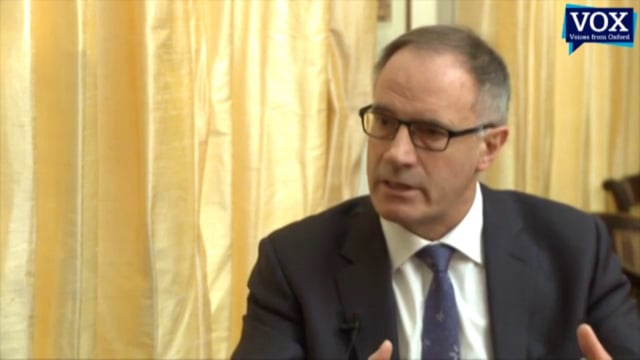 The Chemistry of the Planets 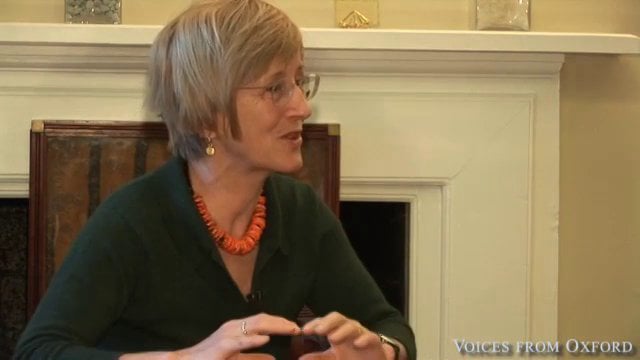 The Internet and Society