One of the main goals of astrobiology is the search for another type of life in our solar system. The planet Mars, Europa, one of the moons of Jupiter, and Enceladus one of the moons of Saturn, are the most likely targets for this search. Studies of the limits of life and life in extreme environment may help us develop a search strategy for life on other worlds. Fossils are not enough. We will want to determine if life on elsewhere was a separate genesis from life on Earth. For this determination we need to access intact alien life; possibly frozen in the deep old permafrost of Mars or the icy surfaces of Europa and Enceladus.

Chris McKay is a research scientist with the NASA Ames Research Center. His current research focuses on the evolution of the solar system and the origin of life. He is also actively involved in planning for future Mars missions including human exploration. Chris been involved in research in Mars-like environments on Earth, traveling to the Antarctic dry valleys, Siberia, the Canadian Arctic, and the Atacama desert to study life in these Mars-like environments. He was a co-I on the Titan Huygen’s probe in 2005, the Mars Phoenix lander mission in 2008, and the Mars Science Laboratory mission in 2011. 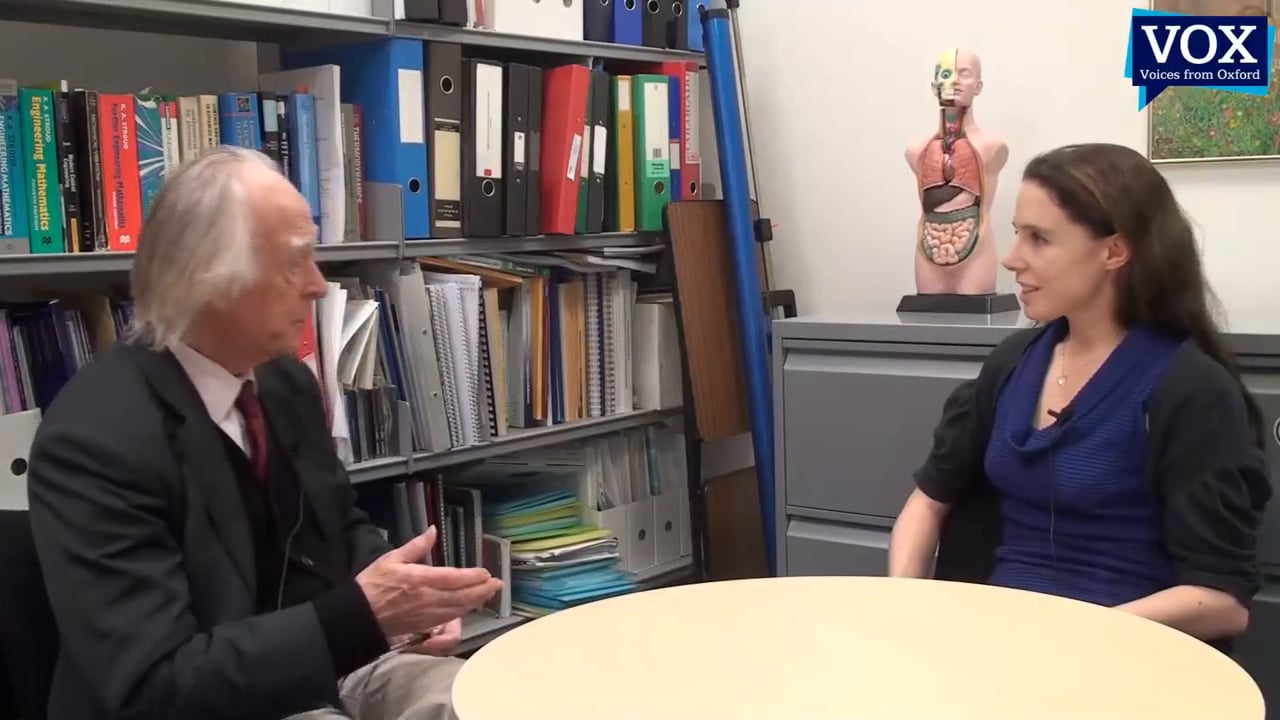 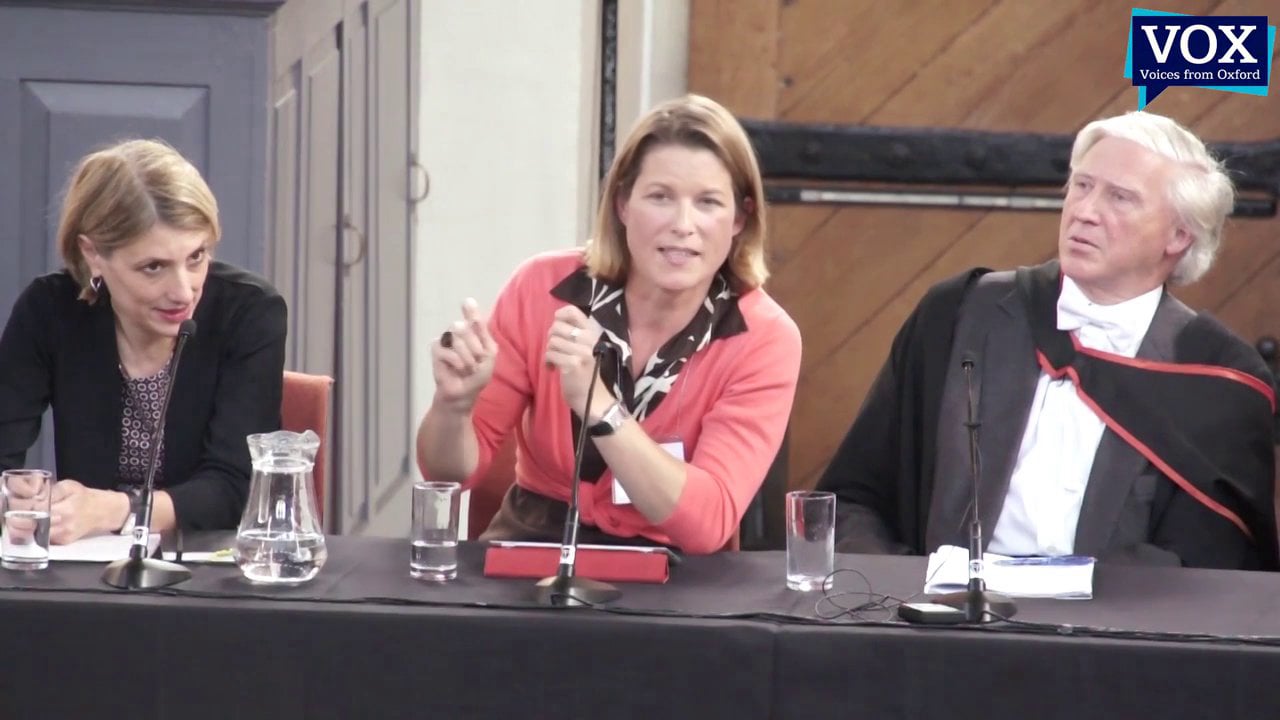 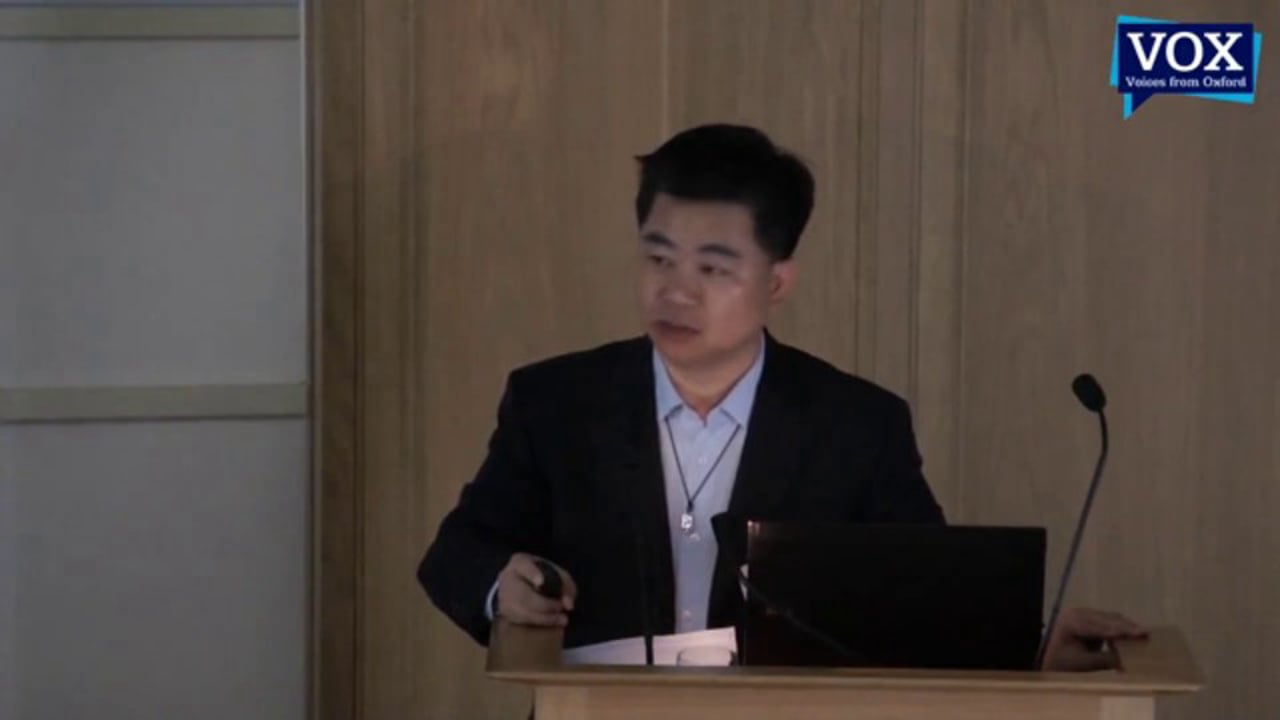