Dr Paul Flather, is the Secretary-General of the Europaeum – a group of twelve leading European Universities – as well as a Fellow of Mansfield College, University of Oxford. In this interview with Prof Denis Noble, he discusses the repercussions of, and reasons behind the UK’s referendum decision to leave the European Union. Highlighting the impact of decades of neglect of certain elements of UK society, the decline of trade unions and the impact of austerity, Paul lays out his arguments for why the Brexit vote occurred, but accompanies it with a message of hope – that with hard work and the continued co-operation of European and international institutions such as the Europaeum, universities such as Oxford need not necessarily be disadvantaged. He also spells out the need for an honest analysis of the referendum, which seeks to discover the truth of why it happened, and how a new decades long process must occur to make a divided country united once more. 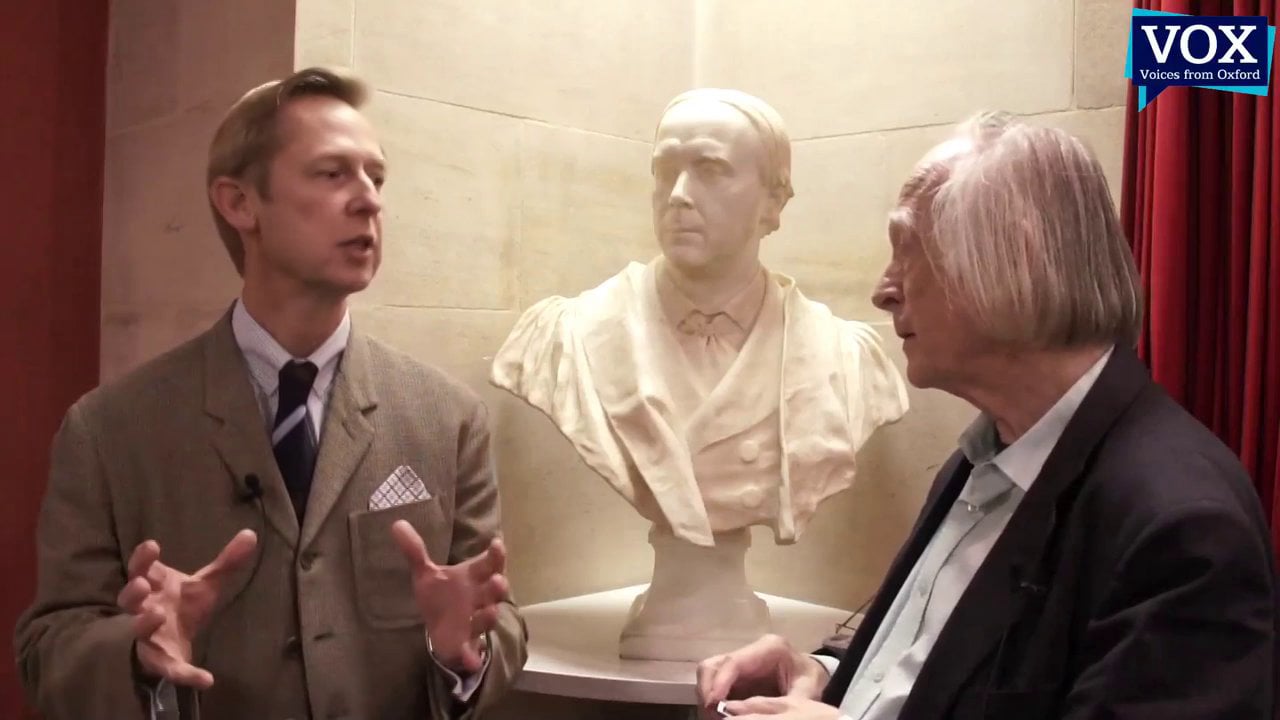 e Health in the EU 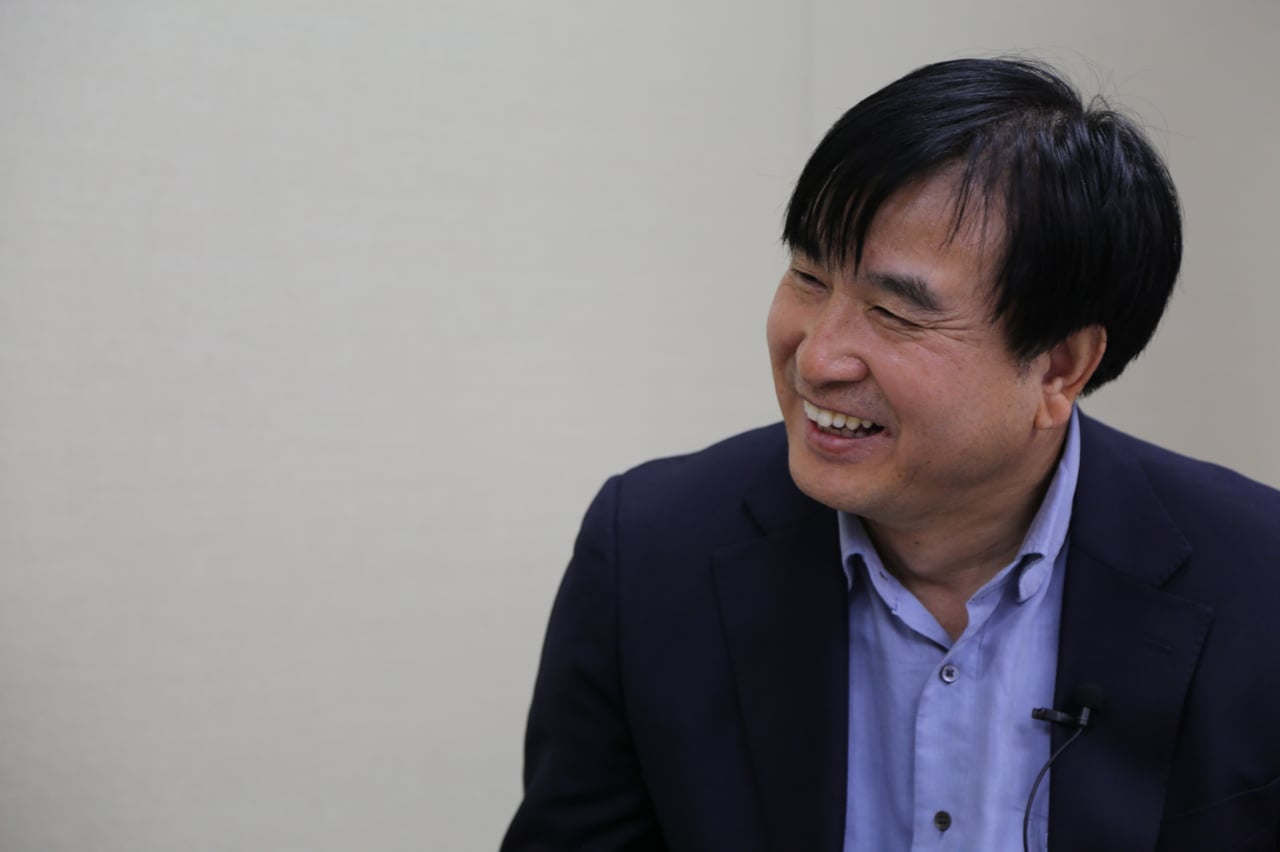