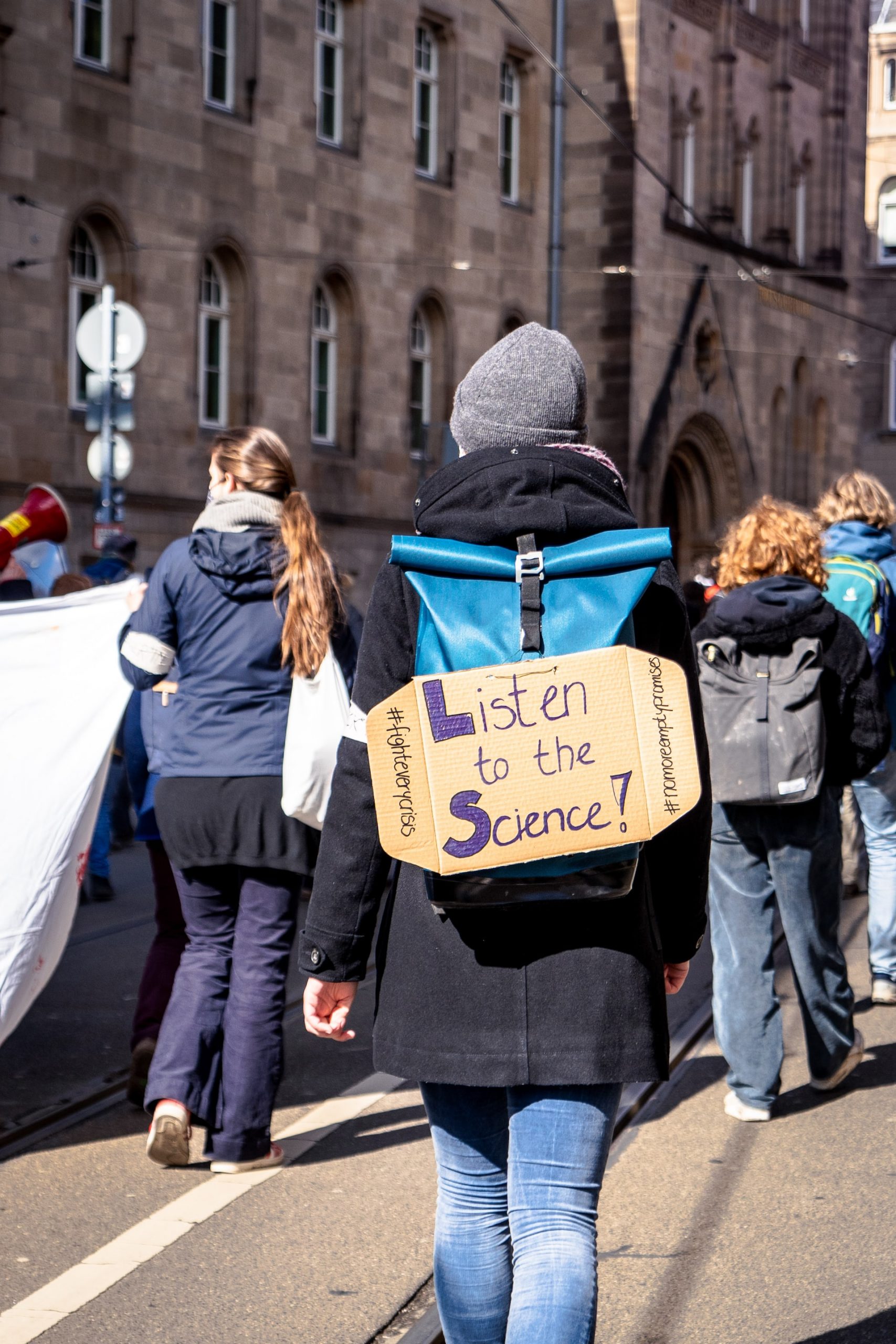 Major economies appear intent on growth, regardless. Growth is the priority. But growth drives emissions and global warming. Growth is the problem. Growth means more transport, one of the most significant contributors to carbon emissions. Unless it challenges growth, COP27 will fall short.

There is much talk about “clean growth”, but how do global markets reflect that need? How can we consumers act in the marketplace to buy environmentally friendly growth? Government heads meet at COP27, but for all their handwringing and promises, big corporations control the flow of goods around the world. Container ships run on fossil fuels, emitting significant carbon pollution. Shipping by cargo vessels causes about 3% of global greenhouse gas emissions – even more than aeroplanes. Black carbon accounts for 21% of CO2-equivalent emissions from ships, making it the second leading driver of shipping’s climate impacts after carbon dioxide. Without tackling global trade, COP27 will fall short.

But global trade does more: it destroys rainforests and other essential habitats by its insatiable need for land. It is also a significant driver of migration, the movement of people from once fertile and now barren land or lakes once plentiful in fish but currently overfished and polluted. In the Great Lakes region of Africa, these dynamics are increasingly complicated, with the drivers and impacts of migration increasing in scale and complexity. This is why huge investment is needed in such regions to reverse this trend and sustain populations locally. We will all benefit from locally sustainable farming and fishing. This is a major global challenge. The migration of large numbers further impacts the sustainability in other regions; the demand for housing, food and energy, with consequent environmental and wildlife costs.

Global trade has added another dynamic to the human population. Some sixty per cent of the world’s population lives in coastal regions. Rising sea levels could have an even more significant global impact.

Here we feature an interview with anthropologist Dr Tim Weiskel, which we first posted in 2017, about his work demonstrating the impact of colonialism on the development of this migration of populations to coastal areas. He calls this movement the “marginalisation” of the human population.

In his opening address to COP27, the UN Secretary-General said, “the clock is ticking”. Let us not wait for the bell to toll, for it tolls for our planet Earth and us. 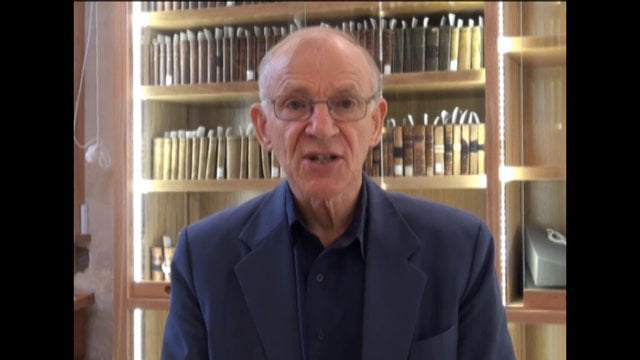