Dr Kris Zacny is the Director of Exploration Technology at Honeybee Robotics, and focuses on autonomous terrestrial and extra-terrestrial drilling, excavation, and geotechnical systems, as well as sample acquisition, transfer and processing technologies. In his previous capacity as an engineer in the South African mines, Dr Zacny managed numerous mining projects and production departments. Dr Zacny received his Ph.D. in 2005 from the University of California, Berkeley in Mars drilling. He received B.Sc. in Mechanical Engineering from University of Cape Town in 1997 and ME in Petroleum Engineering from University of California, Berkeley in 2001. He participated in two Arctic expeditions (Ellesmere Island, 2004 and Devon Island, 2006) where he performed extensive drilling tests in the permafrost and in ice. Dr Zacny has over 100 publications, including an edited book for J. Wiley & Sons titled “Drilling in Extreme Environments: Penetration and Sampling on Earth and Other Planets.” 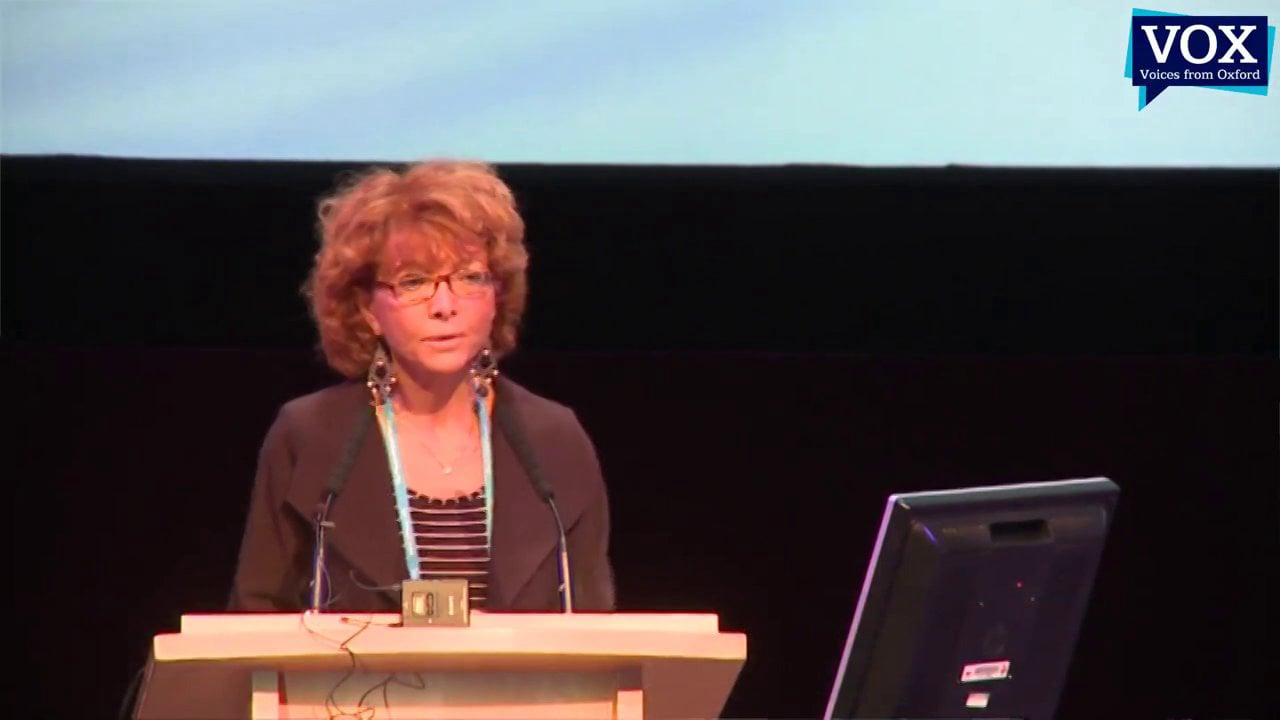 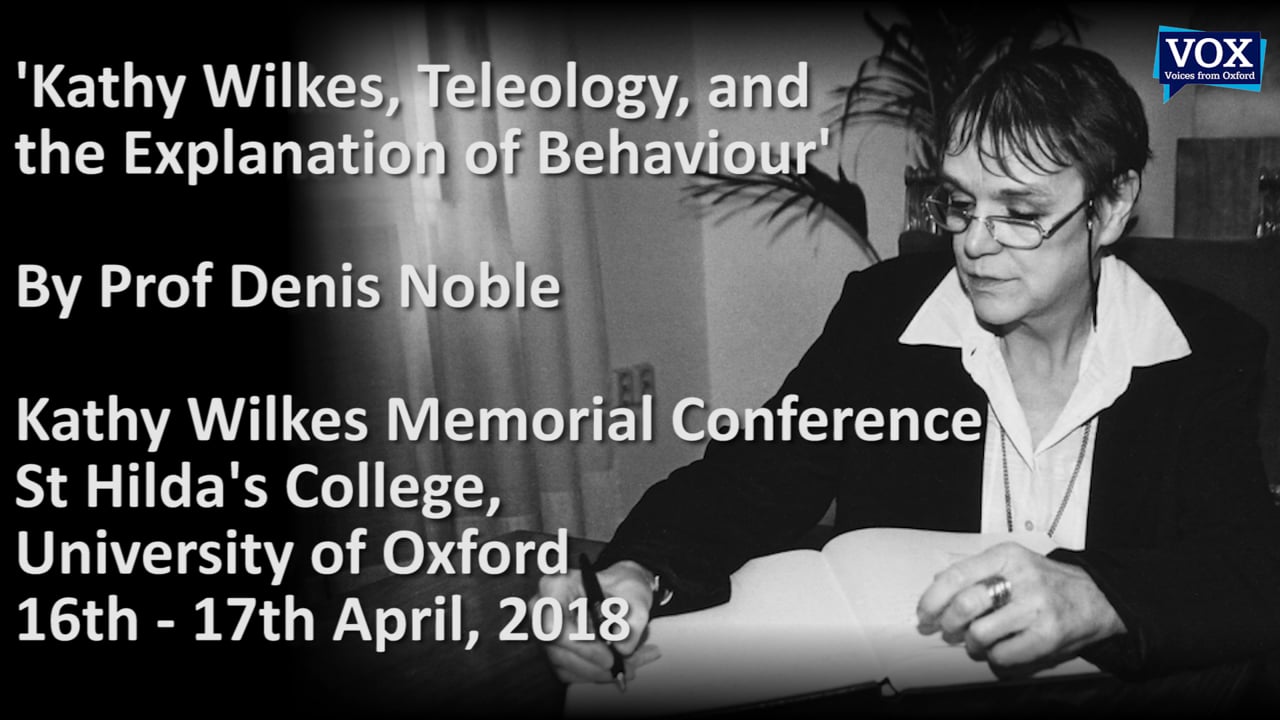 Kathy Wilkes, Teleology, and the Explanation of Behaviour 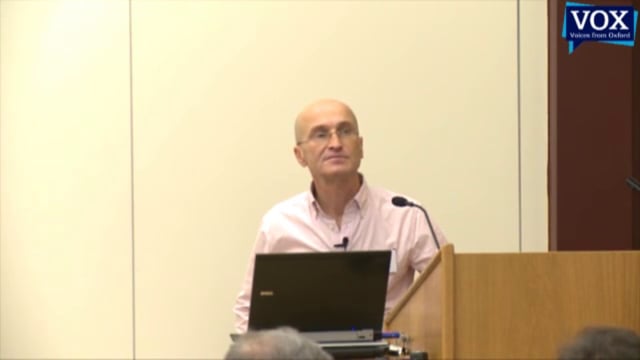